US Vice President Mike Pence on Tuesday ruled out invoking the 25th Amendment to the Constitution to remove President Donald Trump after his supporters seized the Capitol, paving the way for a new impeachment against the Republican president.

In a letter to the leader of the House of Representatives, Democrat Nancy Pelosi, Pence declined to resort to this mechanism, which authorizes the vice president, with the support of the cabinet, to remove the president from power because he considers him unfit to hold office. I believe that course of action is in the best interest of our nation or is consistent with our Constitution, ”Pence wrote, just before a Lower House vote on a resolution urging him to appeal to the 25th Amendment.

Pence’s rejection ensures that the House of Representatives will examine the indictment against Trump for “incitement to insurrection” on Wednesday.

Democrats accuse Trump of encouraging his supporters, during an event on January 6, to break into Congress to oppose the certification of the electoral victory of Democrat Joe Biden.

The invasion of the Capitol left five dead and shocked the country.

The 45th president could thus become the first in the country’s history to be subjected to an impeachment twice.

With the backing of Democrats and some Republicans, the impeachment against Trump is expected to pass easily in the Lower House.

On Tuesday night, Liz Cheney, one of the Republican minority leaders in the House of Representatives and the daughter of former Vice President Dick Cheney announced that she would vote for impeachment.

It is the first time since the resignation of Republican President Richard Nixon in 1974 that a leader of the president’s own party has backed an impeachment against him.

Even so, the outcome of the trial in the Senate is uncertain, where a two-thirds majority is required to convict Trump.

According to the New York Times and CNN, Senate Republican Leader Mitch McConnell, Trump’s key ally for the past four years, welcomes an “impeachment” because it could free Trump’s party, whom he blamed for two defeats in the Senate election runoff a week ago in Georgia, after which Republicans will lose a majority in the Upper House.

No Republican in the House of Representatives voted to impeach Trump in December 2019 and only one senator from the party, Mitt Romney, voted to convict him. The president was then acquitted of having withheld financial aid to force Ukraine to investigate alleged corruption by his political rival Biden.

With eight days to go until his term in office, Trump opted for a combative tone on Tuesday, ensuring that he will not be removed from office.

“Now is the time for our nation to recover and it is the time for peace and calm,” he said in Alamo, Texas, in contrast to his virulent speech before the assault on the Capitol.

When leaving Washington, Trump had described as “totally ridiculous” the impeachment that the Democrats are pushing, affirming that it generated “immense anger” throughout the United States.

Trump did not assume any responsibility for the coup, ensuring that his speech was “totally appropriate” and denouncing the “catastrophic error” of social networks that suspended his account.

In Texas, the president celebrated the wall on the border with Mexico.

However, the “great, magnificent” wall promised by Trump in 2016 was not completed. Of the total completed, only about 20 km have been built in areas where there was no physical barrier before. The rest corresponds to improvements or reinforcements of existing barriers.

And Mexico never paid for the wall, as Trump had promised.

“I want to thank you for your friendship and your professional working relationship,” Trump said about his Mexican counterpart, the “great gentleman” Andrés Manuel López Obrador, highlighting his support for the control of the common border.

The main generals of the United States condemned the attack on the Capitol in a message to the troops.

“The violent revolt … was a direct assault on the United States Congress, the Capitol building, and our constitutional process,” according to a memorandum signed by the eight members of the Joint Chiefs of Staff, led by their chief, General Mark Milley.

“The rights to freedom of expression and assembly do not give anyone the right to resort to violence, sedition and insurrection,” they said.

The Pentagon will deploy up to 15,000 National Guard personnel for Biden’s inauguration on January 20, amid fears of further demonstrations of violence.

The Justice Department said it expects hundreds of indictments against people involved in the attack on Congress, some on charges of sedition and conspiracy. 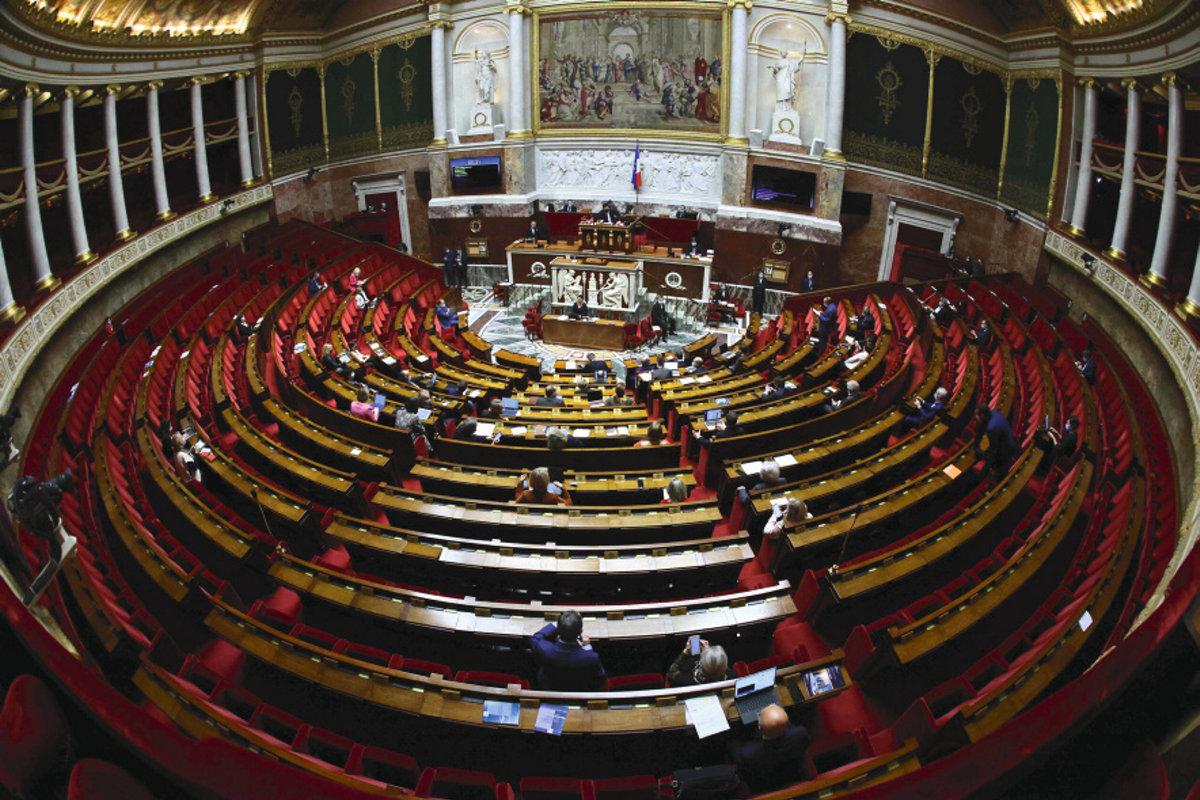 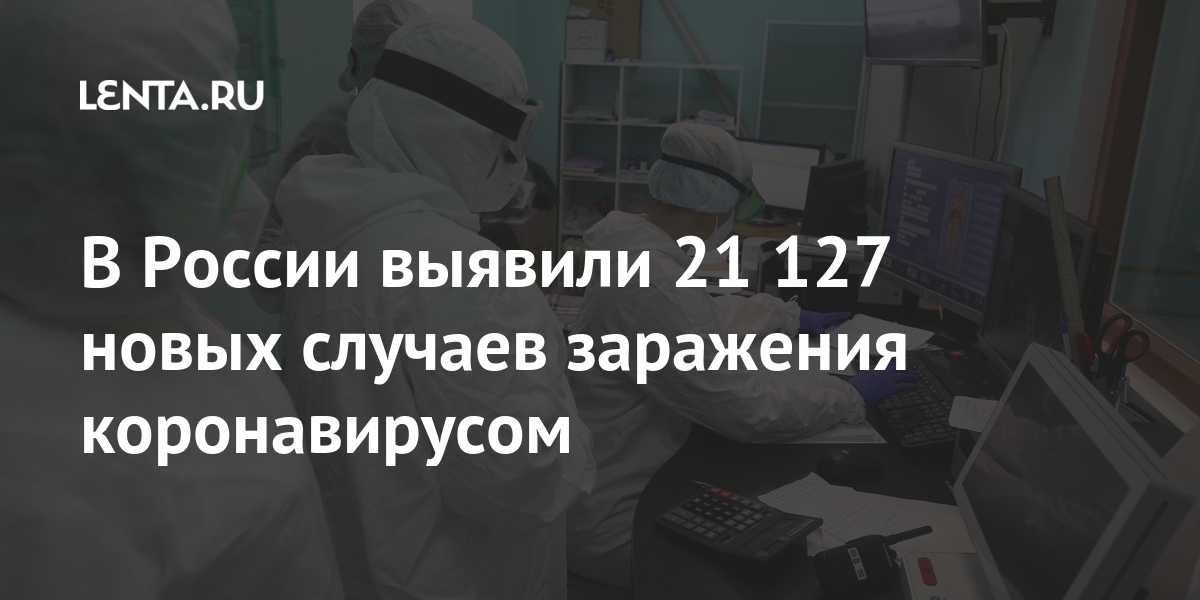 Michael Cunningham: “Trump did not lead America into a war – but for the wrong motives” – WELT 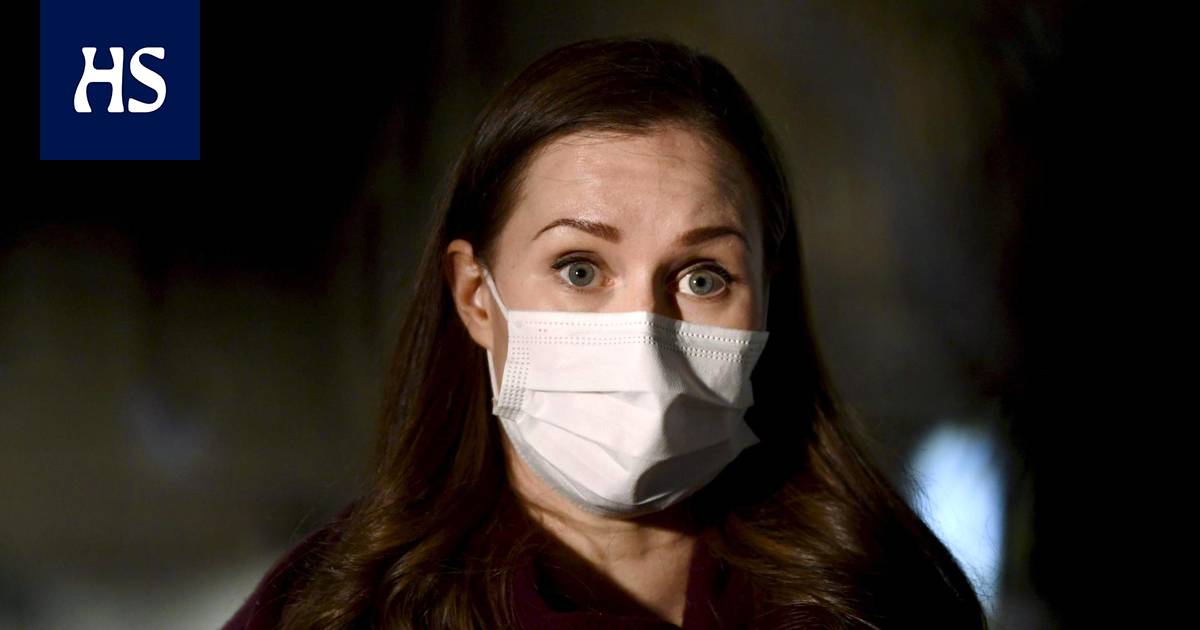 Coronavirus To Prime Minister Marin Aamulehti: The government is likely to continue corona subsidies for companies

Democrats threaten to activate ‘impeachment’ if Trump does not leave