0
SHARES
15
VIEWS
Share on FacebookShare on Twitter
The outgoing First Lady Melania Trump addressed the Americans in a farewell message shortly before the end of the term of office of US President Donald Trump. “It is the greatest honor of my life been to serve as the first lady of the United States of America, “said the 50-year-old on Monday. “The past four years have been unforgettable.” Melania Trump called for caution in the face of the corona pandemic. She also asked to support the “Be Best” initiative she launched, which cares for the well-being of children.

Without further context, the First Lady’s communication stated, “Be passionate in everything you do, but always remember that violence is never the answer and will never be justified.” This is likely to allude to the storming of the Capitol by Donald Trump’s supporters almost two weeks ago. Critics accuse Trump of inciting his supporters. The Republican must therefore undergo another impeachment process in Congress, which could result in a life ban.

Melania Trump called on Americans to unite. “Together, as a national family, we can continue to be the light of hope for future generations,” she said. “To everyone in this country: you will be in my heart forever.” Critics accuse her husband of having deeply divided the United States. Donald Trump had tried to overturn Biden’s election victory until the storming of the Capitol. To this day, the Republican sees himself deprived of victory by electoral fraud for which there is no evidence.

Donald Trump has announced that he will not take part in Biden’s swearing-in on Wednesday afternoon. He is the first president since 1869 to avoid his successor’s inauguration ceremony in front of the Capitol in Washington. The broadcaster CNN reported on Monday that the new President Biden and the new First Lady Jill Biden, contrary to custom, would not be welcomed by the Trumps in the White House, but by the head of the household staff.

According to a CNN poll published on Sunday, the approval ratings for Melania Trump are only 42 percent – the worst figure since she moved into the White House. In the same survey, Donald Trump also recorded its lowest value since taking office with only 33 percent approval. 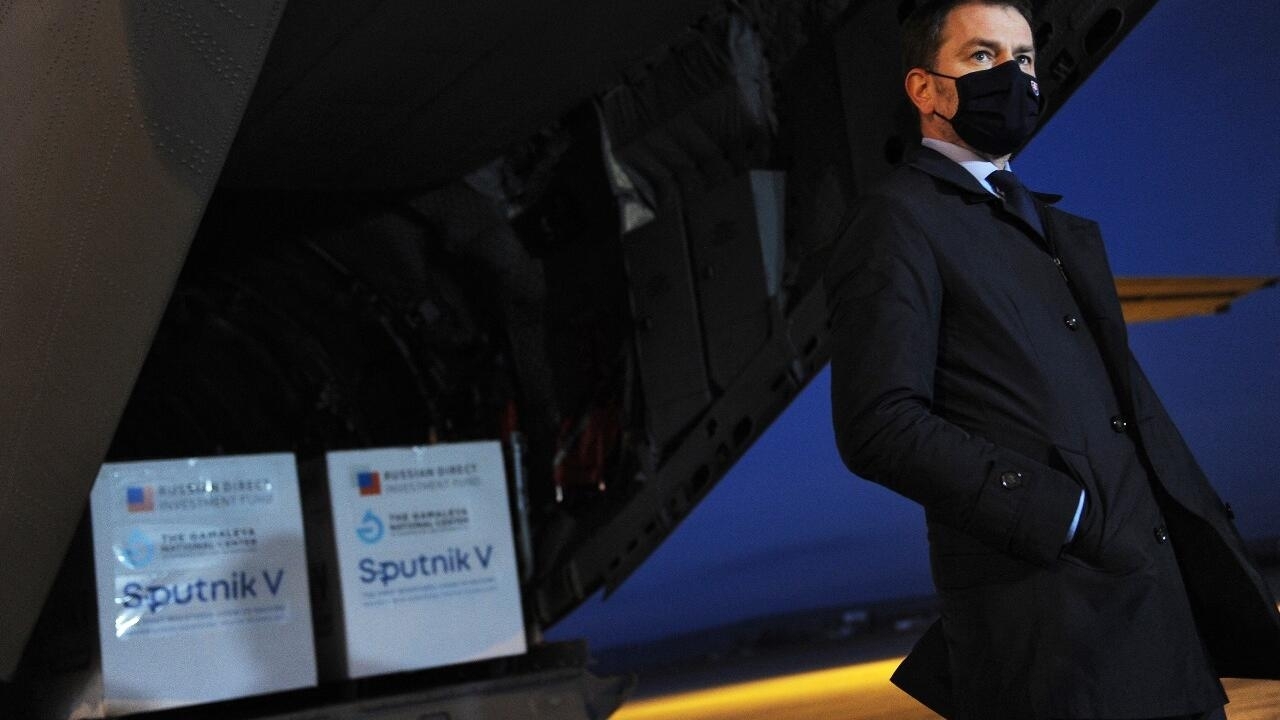 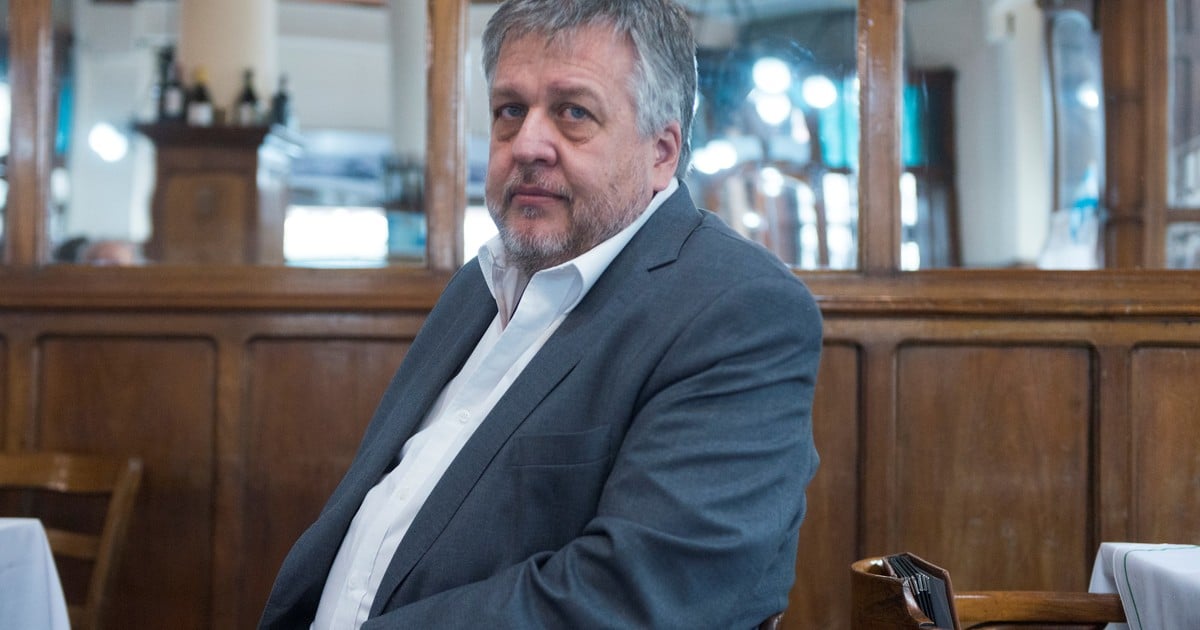 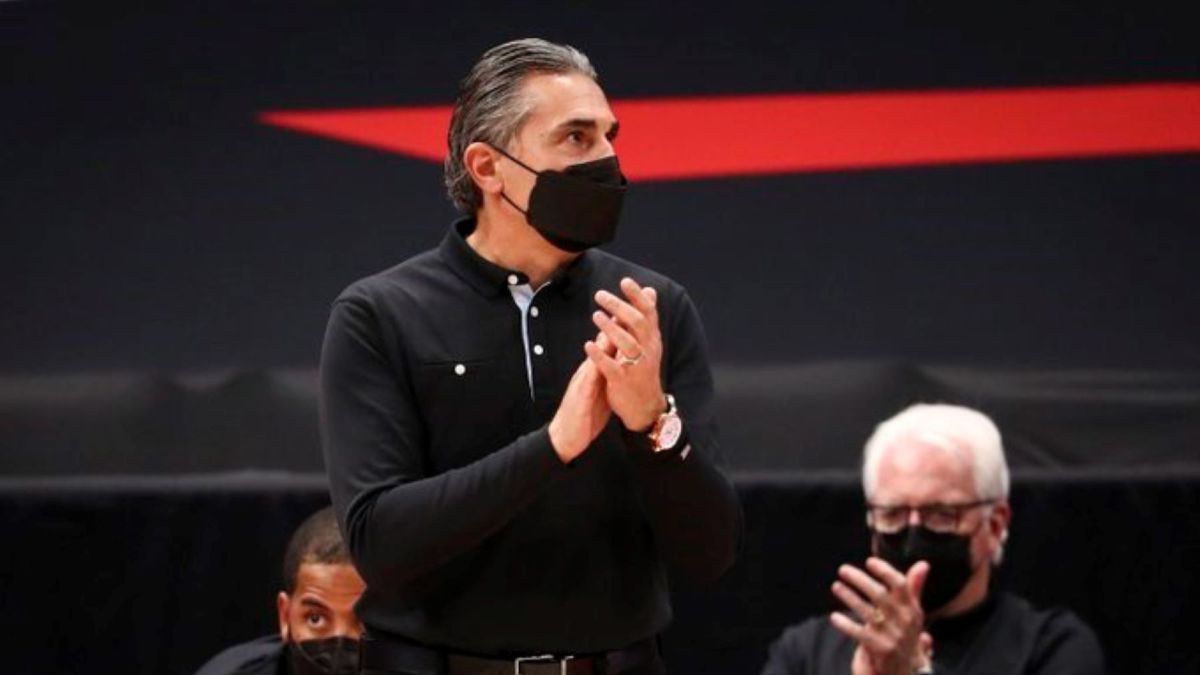 Trump Jr. hands out against Biden and spreads fake news about Disney statement about father surprised

Gang steals 1.9 million dirhams from an electronics store with a new trick