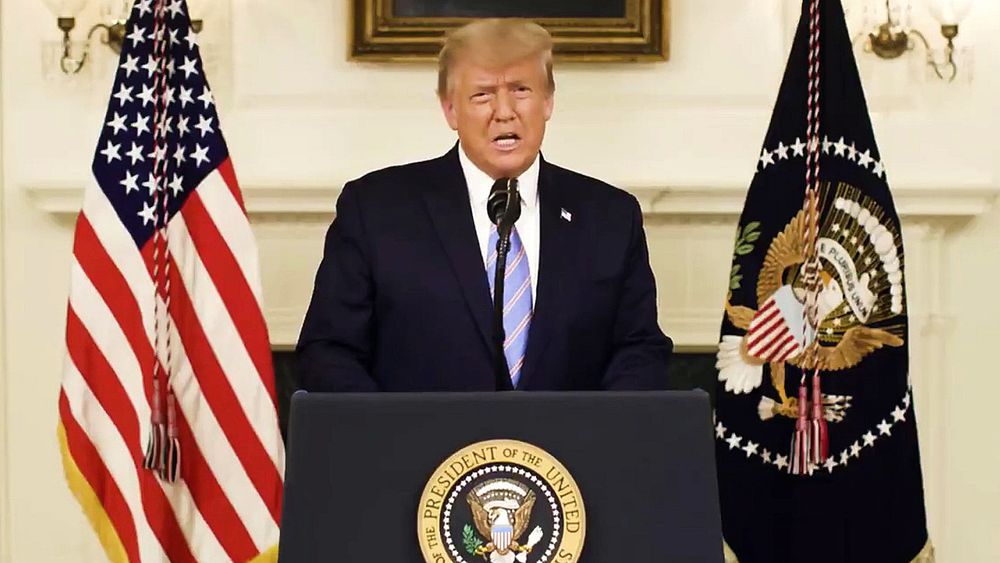 Donald Trump finally admitted his defeat Thursday night. The defeat at the polls and, also, the one he suffered this week in his fight against the institutions of the United States, against democracy. The president addressed citizens in a two-minute, 41-second video in which he capitulated, condemned the violence caused by the ultras in Congress and vowed to facilitate the transition to the next president, Democrat Joe Biden. For the first time, he did not mention any alleged fraud. Faced with a shocked country, where voices were multiplying calling for his dismissal due to disability, the New York tycoon assumed that he had reached the end of the escape.

“Congress has certified the election results, a new Administration will take office on January 20 and from now on I will focus on ensuring an easy, orderly and seamless transition of power. It is the moment of reconciliation and healing wounds, “said the president from a lectern at the White House, ending with a farewell message:” To the citizens of the United States, serving as president has been the honor of my life. To all my wonderful fans, I know you are disappointed, but our incredible journey has just begun. “

He did not explicitly recognize the victory of President-elect Joe Biden, whose name he did not even mention, he simply admitted the change of government and stopped agitating his conspiracy theories about the electoral system, the genesis of the serious riots in Washington on Wednesday, in which they lost. life four people. Trump spoke harshly about what happened, declared himself “indignant” and assured that the violent would pay, without pointing out his own, but distancing himself from the Trump of 24 hours ago, who blamed the alleged “robbery” of the siege elections on Capitol: “I understand your pain (…) you are very special, we love you,” he even said.

In the morning, with the nation in shock, the Speaker of the House of Representatives, Nancy Pelosi, called on the Republican Vice President, Mike Pence, to invoke the 25th amendment to the Constitution and remove the president immediately due to incapacity, thus leading the feeling majority of the democrats and that even counted on the public complicity of several republicans, like the governor of Maryland, Larry Hogan, or the congressman of Illinois Adam Kizinger. The US media advanced that Pence was opposed to activating this extraordinary mechanism, actually intended for health problems of the presidents.

The vice president, a religious conservative from Indiana, has been a loyal Trump squire for four years, one of the Republicans who, moreover, had avoided acknowledging Biden’s victory until the last moment. He stood before the New Yorker this Tuesday, when he asked him to boycott the session held by Congress to certify the electoral results, a procedure in the Capitol presided over by the vice president of the country, in charge of declaring the winner aloud. Still, Pence is considering running for the Republican Party in 2024, and any misstep can now clip his wings.

Pelosi warned him that if they did not proceed to impeach Trump, the Democrats could launch a new impeachment against the still president, even though he doesn’t have two weeks left in the White House. It remains to be seen if they go through with this ordeal, something many Democrats claim. Minnesota Congresswoman Ilhan Omar, for example, drafted the articles of the impeachment the day of the siege. But it will be President-elect Joe Biden who sets the tone for the rest of his party. The capitulation of this Thursday afternoon slows the escalation of tension and offers a way out for Republicans not to take action and now it is necessary to hear the reaction of the former vice president of the Obama era.

PHOTO GALLERY: The invasion of Trump’s followers on Capitol Hill

“The protesters who infiltrated the Capitol have desecrated the seat of American democracy. To those who participated in acts of violence: you do not represent our country. To those who broke the law: you will pay it, ”Trump said. “My campaign used all legal channels to discuss the election results. My only goal was to ensure the integrity of the votes and by doing so I was fighting for our democracy. I continue to believe that we must reform our electoral laws to guarantee the identity and eligibility of all voters ”, he justified.

The video was published on his Twitter account after the social network unblocked his account, suspended for several hours for the messages published the day before. “These are the things and events that occur when a sacred and overwhelming victory is wrested from great patriots who have long been treated badly and unfairly. Go home in peace and love. Remember this day forever ”, he had published, among other messages. Facebook announced that it was shutting off the tap indefinitely after the riot in Washington.

There could not be a more symbolic stamp for the political leader who ruled the White House using social media as a flamethrower. On Twitter he threatened a nuclear war, on Twitter he broke a multilateral agreement or fired the members of his Cabinet. On Twitter it was also evident that he was already silenced. In the midst of a monumental health crisis, with more than 350,000 deaths and a severe recession, the United States has seen the seams of its system on the verge of breaking. 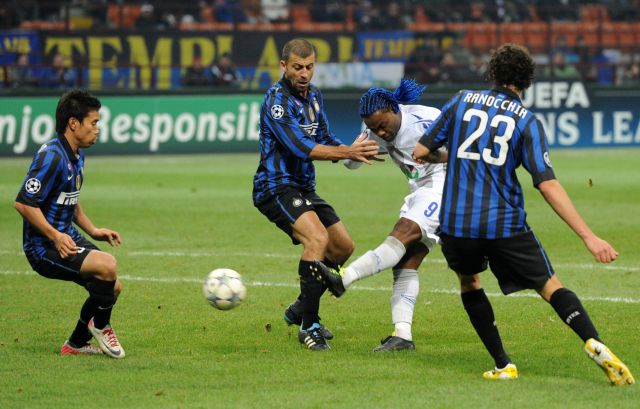 Media: Milan’s Inter plans to change its name and logo 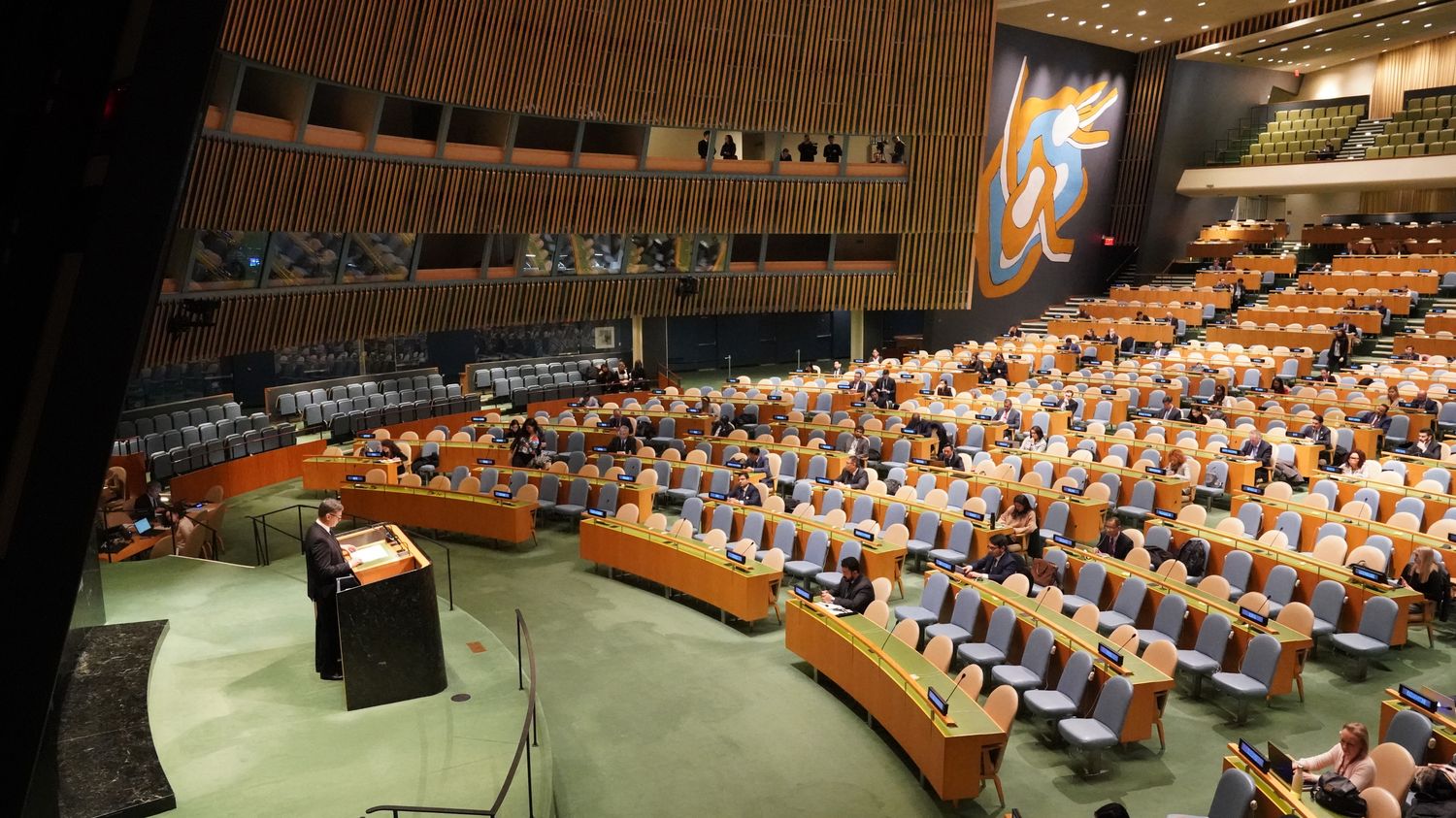 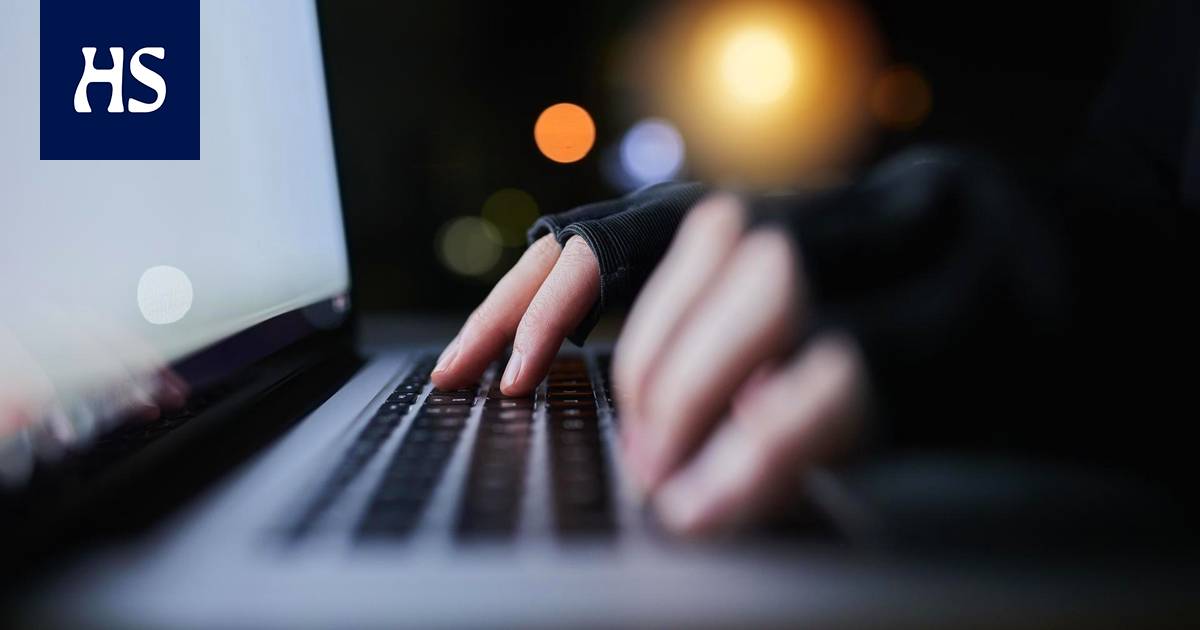 Police and town hall at loggerheads in Santa Margalida