The current US President Donald Trump delivered a farewell address as head of state. Excerpts from his speech were released in part by the White House Press Office on January 19.

According to Trump, he became the first US president in recent years to have not started a single war. He also managed to confirm “the sacred idea that in America the authorities are responsible to the people.”

“We are inaugurating a new administration this week, and I pray for its success in keeping America safe and prosperous,” he said.

In addition, Trump again condemned the storming of the Capitol by his supporters on January 6. He stressed that political violence is an attack on American values ​​that “can never be tolerated.”

At the same time, he stressed that the political movement he had started is still only at the beginning of its path.

Earlier, Melania Trump released her farewell address to the Americans as the first lady of the United States. The President’s wife called on the citizens of the country to renounce violence.

She also thanked doctors, health workers and all those who are helping to fight the COVID-19 pandemic. Mrs. Trump said she mourns the victims of the infection and reminded US citizens of the value of every life.

On January 6, Trump supporters stormed into the US Congress building in Washington. There, the senators approved the results of the presidential elections.

The riots killed five people, including a policeman. At least 300 people entered the Capitol building that day. In connection with the events in Washington, the FBI opened more than 160 criminal cases. The punishment for some charges can be imprisonment up to 20 years. 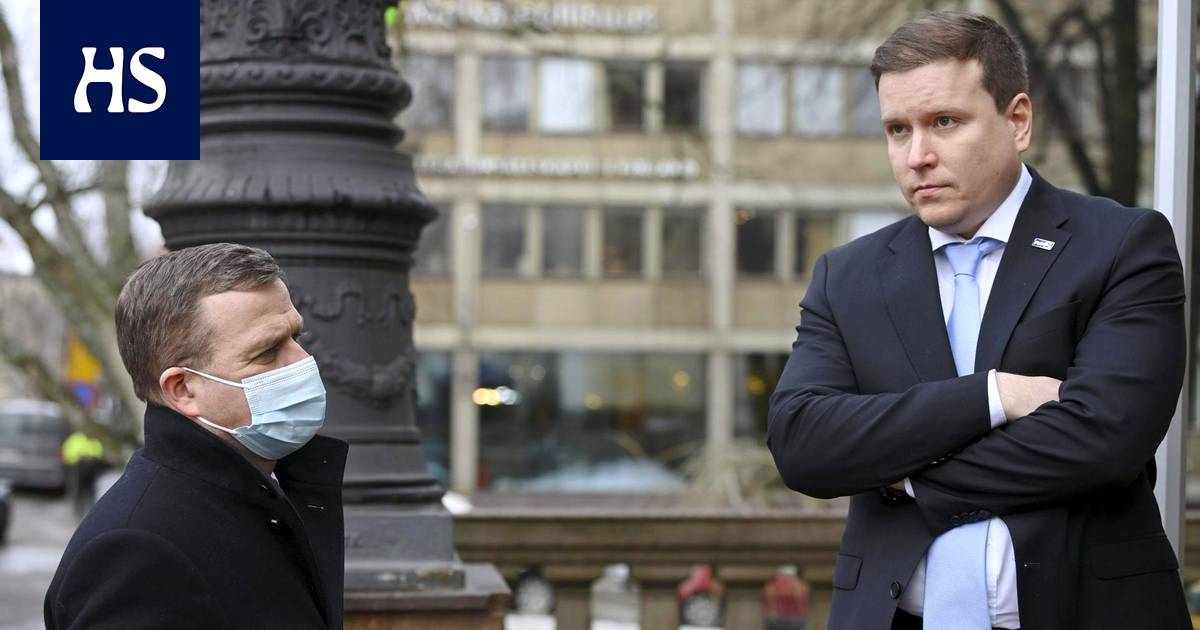 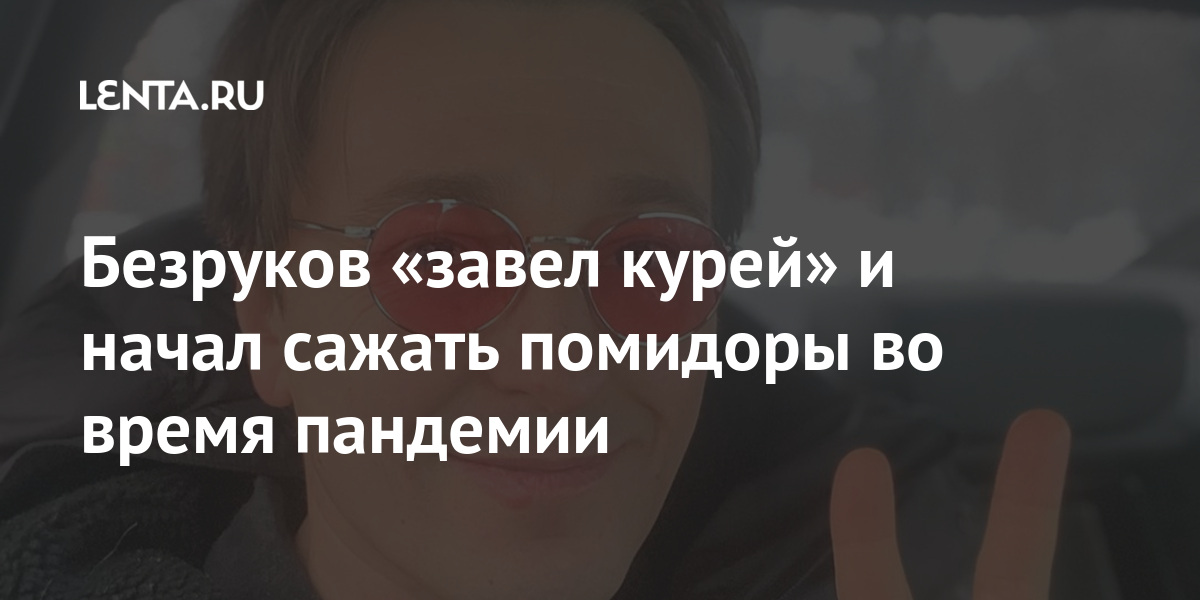 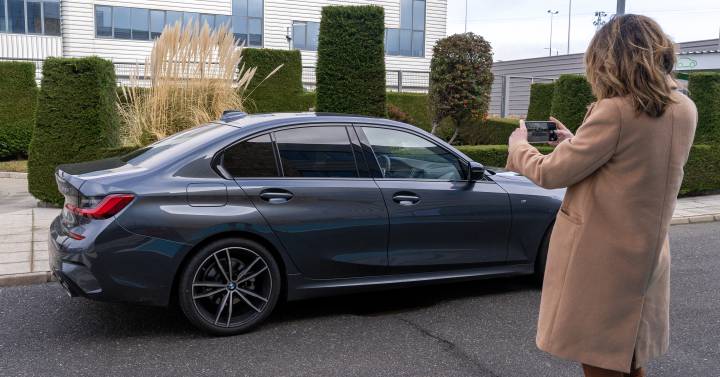 Super Bowl 2021: Buccaneers are not allowed to celebrate touchdowns with cannons

What does crush mean? Its use in love and social networks