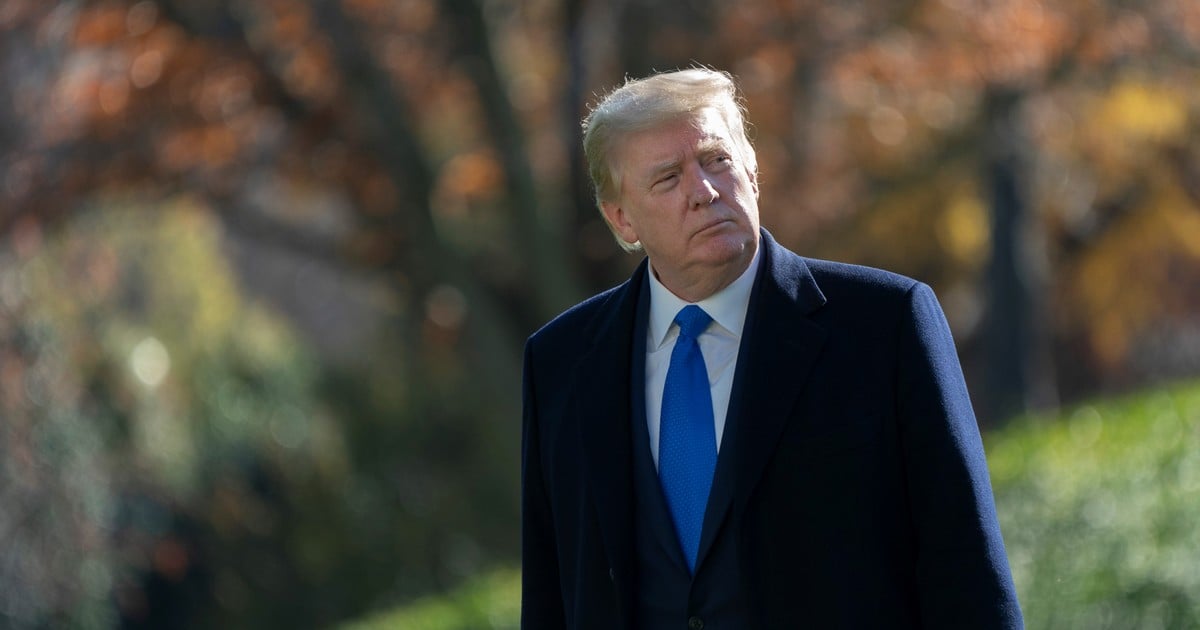 Trumpism ends its days in the White House clinging to its original conceptions. He never lied or pretended. His ideas were the same as always and he did not change. He executed what he said and even his defeat expressed what he thinks. And if Donald Trump never abjured in matters of thought, it was Steve Bannon, ideologue of violence and his mentor on the road to power.

Faced with this reality, which is sometimes fictional, on the day after Congress was taken, basically three diagnoses were observed.

The first is a classic: “a new stage on the road to American decadence.” The second: he sought to bring water to his mill. In Moscow, K. Kosatchev, chairman of the Senate Foreign Relations Committee, stated that “the party of democracy is over.” In Tehran, President H. Rohani highlighted “the weakness of Western democracy” and in China the regime’s press took advantage to justify the repression in Hong Kong. Finally, the third diagnosis is the most dangerous: minimize what happened.

Minimization is attractive because it excuses the majority and condemns a minority. Incoming President Joe Biden’s speech on the night of 1/6 came dangerously close to that reading when he stated “the scenes don’t represent who we are.” But he cannot ignore that the US is crossed by the hatred generated by a division that Trump took advantage of and strengthened until reaching 47% of the votes.

Furthermore, the great task of the new administration is to reconcile society, close the chapter on democratic regression, and regain prestige and influence in the world without appealing to an inexorably lost myth: the American exceptionality.

Biden departs with no less than an advantage: he is not a charismatic leader, who by nature divides, but he is an empathetic politician who managed to successfully overcome the challenge of the traumatic night of Reyes by calling the revolt insurrectional. Simultaneously, that empathy, and his experience in the Senate, can facilitate the construction of a “political center” that contains the Republicans facing Trump. It should be remembered that the Vice President with her vote can tie the tie in the Senate in favor of the Democrats, but a series of laws require special majorities.

After the shock of the Capitol, rebuilding the image in the world will not be an easy task. The issue of democracy will be very present because the idea of ​​a diplomacy of values ​​is part of Biden’s symbolic capital. The promised call for a “democratic conference” will be a test. Who is invited? Europe is the natural partner. Perhaps the most appropriate is a “Conference for Democracy” where the excluded will be authoritarian governments.

Authoritarianism vs. Democracy will be an ordering formula of ideas and alliances. An anti-revisionist discourse will also be added (Russia; Turkey; Iran) and it will be necessary to observe which other allied countries, which are considered in transit to democracy, are included in this new space, for example the Arab countries that fear Turkish expansionism and Shiites, or some African states that suffer from Islamic terrorism and that prefer multilateral economic aid (World Bank; IMF; Regional Banks) so as not to depend excessively on the “silk initiative” promoted by China.

The probable exit from the pandemic in 2021 will open a strategic window for the new American Administration. As Richard Haas argues, “It will take a long time to convince the world that the United States is credible on the rule of law and to be considered a reliable partner.”

As a consequence of the “American return” it will be necessary to reset the diagnoses and rework the agenda of strategic interests. In principle a new geopolitical and geoeconomic format can be identified. In this new design there will be cooperation; competition and confrontation. The new triangle will be formed around three systems: the American, the European and the Asian.

The United States and Europe will cooperate on various issues, such as security and defense, climate and health issues; They will compete on trade in various items, for example civil aeronautics (Boeing vs. Airbus) and each party will have competitive approaches to the digital economy and the internet world. With China, the confrontation of this alliance is almost inexorable in geopolitical and technological matters. There will be cooperation on climate issues and they will compete commercially.

China has already strategically anticipated this new reality. In economic matters, the “double circulation” model was established, a way of withdrawing by maximizing the internal market so as not to depend excessively on its exports.

In parallel, while Trump applied tariffs and Europe negotiated Brexit, President Xi put an end to the so-called Theory of the Three Representations, by virtue of which private entrepreneurs were occupying increasing roles. The epitome was Jack Ma, head of Ali Baba. This technological entrepreneur was prevented from challenging the Bank and his star paled. Other notable Party businessmen also fell from grace. China, which survived Trump, strengthened and renewed, is now preparing to compete, cooperate and confront in Biden’s world.

Castejón prepares an ordinance to expand hospitality terraces in Cartagena

Germany: Angela Merkel, portrait of a chancellor with great longevity