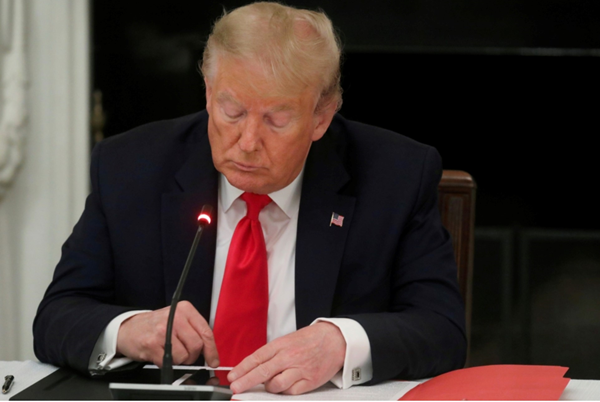 Former US President Donald Trump wants to communicate with his supporters on his website after being banned from using the main social media platforms.

Trump launched a blog page on his site on Tuesday, which is visually similar to Twitter but contains only posts from Trump.

Also, technically Trump supporters can use that blog to repost Trump’s comments on Twitter or Facebook, as there is an option to share any short post as a quote on social media platforms.
But it was not immediately clear whether the platforms would allow such activity.

Evelyn Salgado, ‘La Torita’, a candidate-heir in the shadow of her father