Trump: “Hitler also did many good things”, the revelation in a book 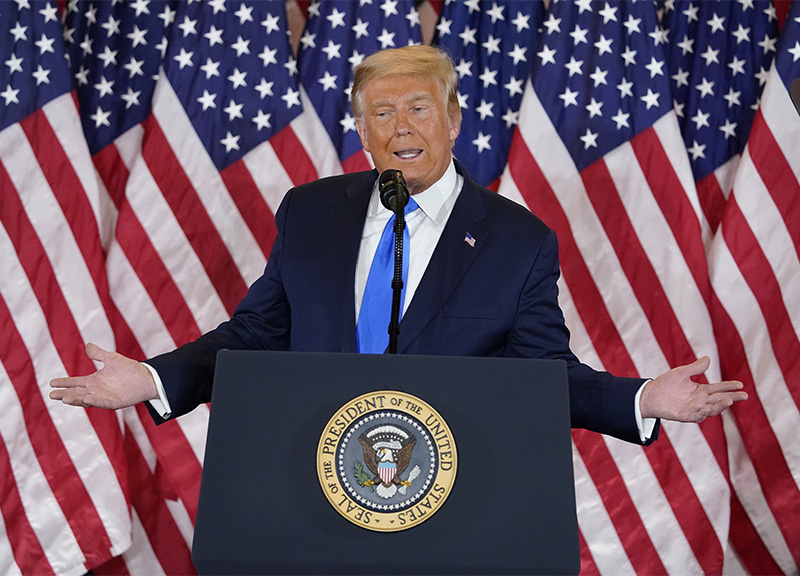 During a visit to Europe in 2018 to celebrate the centenary of the end of the WWI, the former President Trump he “insisted” with the then Chief of Staff John Kelly about the fact that Hitler had “done many good things”. Trump’s comment, which shocked Kelly three years ago, is reported for the first time in the book “Frankly, We Did Win This Election: The Inside Story Of How Trump Lost”, Written by the journalist of Wall Street Journal Micheal Bender.

But that is not all. In the book, Bender also reports that Trump argued his “support” for Hitler by talking about the German economic recovery of the 1930s under, in fact, the leadership of the Fuhrer. According to some unrevealed sources, Kelly objected against the then President arguing that “the German people would have preferred absolute poverty to Nazism“And, closing the speech, he said that” by removing the evaluations on the German economy after 1933, one can never say anything in support of Adolf Hitler. It simply cannot be done ”. Bender writes in his book that Trump denied all statements in favor of Hitler, but several anonymous sources, instead, confirmed this.