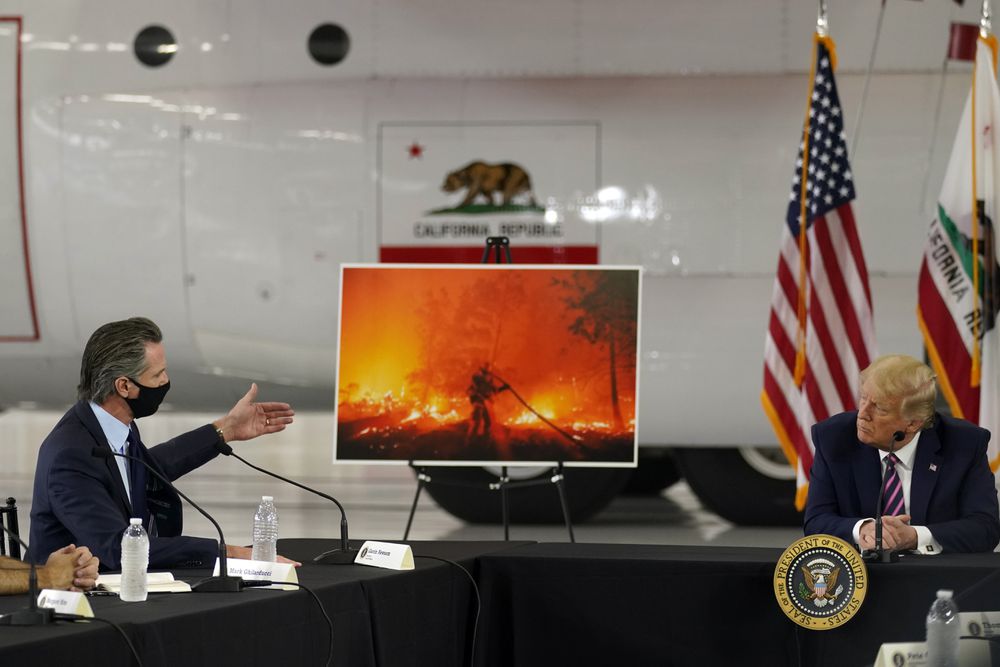 The chief denier of the United States landed on Monday at the center of one of the greatest evidences of the effects of climate change that the country has witnessed since that concept exists. Donald Trump briefly traveled to California to learn about the fires on the ground and there he declared shamelessly that the blame for the fires that devastated thousands of hectares on the west coast – and that have left at least 27 dead – is due to a poor forest management and not a climate crisis. “I don’t think science knows what’s going on,” he said, thus rejecting warnings from the scientific community about global warming and its effects on climate.

The extraordinary fire crisis in the American West has become an unavoidable campaign issue that can only go further. Trump was convinced that the climate “will begin to cool down”, for which we just have to “wait a bit.” After days without referring to an emergency affecting California, Oregon and Washington, Trump spoke out last week to blame “forest management.” All the governors of these states affirm that, although the causes of fires are varied, the reason why records are broken more and more quickly is the hardening of climatic conditions due to global warming caused by greenhouse gases. There is no scientific debate on this.

The visit to California by Donald Trump, whose Administration has not only ruled out any progress in the fight against global warming but has reversed the policies in place, places his speech in front of a nightmare setting. Ravaged forests, cities drowned in smoke, scorched neighborhoods and, above all, a still provisional death toll that stood at 33 on Monday. The entire United States is watching on its televisions and newspapers a catastrophe in real time that is very difficult to counter with skepticism salon.

The sky over Northeast Los Angeles where a fire burns in a protected forest. On video, Trump’s climate denial comes face to face with the horror of the wildfires in the west of the country. PHOTO: DAVID CRANE (AP) / VIDEO: REUTERS

However, Trump avoided the climate change debate entirely. The president repeated the phrase about forest management when he arrived at the Sacramento airport, blaming the fires on “trees like matches,” which die and dry out in the forests. At a panel discussion that included the California governor and state emergency chiefs, Trump asked how many fires there were. They answered that 29 great assets. The governor, Gavin Newsom, interrupted to say that there had been 1,100 in the last 29 days. “The heat is getting more intense and the dryness is getting more acute,” Newsom told Trump. Newsom made a presentation of why the fires are more serious than ever and asked that he respect the opinion of California in this regard. “It is clear that climate change is real and is exacerbating it.” Trump replied: “Of course.”

Afterward, Trump presided over a ceremony to honor California National Guard pilots who conducted various aerial rescues. in extremis of families trapped in a recreation area surrounded by the Creek Fire, near Fresno. After the ceremony, she left for a campaign event in Phoenix. Ultimately, Trump managed to spend two hours in California without seeing a single fire and completely avoiding a public confrontation about the reality of climate change.

Since last week, the Democratic Party is taking advantage to put climate change at the center of the debate as one more brutal consequence of Trump’s incompetence, such as the tragedy of the coronavirus or the economic crisis. Basically, against the background of the fires, the Democrats are trying to make the electorate wonder if the United States can afford four more years of a White House that denies climate change and boycotts environmental policies.

Biden calls him a “climate arsonist”

Minutes before Trump arrived in California, Democrat Joe Biden gave a speech from Delaware in which he called Trump a “climate arsonist” and presented an ambitious transformation program toward a green economy. “This is another crisis that he is not going to take responsibility for,” Biden said. “In four more years of Donald Trump, how many more neighborhoods are going to disappear? [por los fuegos, huracanes e inundacionespor los fuegos, huracanes e inundaciones]? ”Biden asked.

California has seen 12,000 square kilometers burn so far this year, most in the last three weeks, since a thunderstorm in mid-August started hundreds of simultaneous fires that overwhelmed the state’s resources. It is 10 times the size of New York and almost 30 times the previous record for hectares burned. Typically, large fires start in late September and last until November. In neighboring Oregon, the record for hectares burned has also been broken.

“The debate on climate change is over,” California Governor Gavin Newsom said on Friday, visibly irritated. “This is a bloody weather emergency.” Newsom had planned to meet behind closed doors with Trump, who, on the other hand, has always thanked in an institutional tone for the federal aid to California in the fight against the coronavirus and the emergency media. The president’s visit completely avoided confrontation in public.

In the last decade, the fight against climate change has become a matter of state in California, to the point that the state Republican Party hardly protests the emission reduction targets (similar to those of the EU and the most ambitious from USA). It is simply not discussed. The denialism of Trump and Republican sectors of other states is seen as an eccentricity that provokes between stupor and irritation. Trump, for his part, has tried to crack down on California’s authority to set its own emission limits. The environment is the issue where the California clash (self-proclaimed Resistance state) and Trump has been more crude, along with immigration policies.

Dependency: will retirees be called upon? 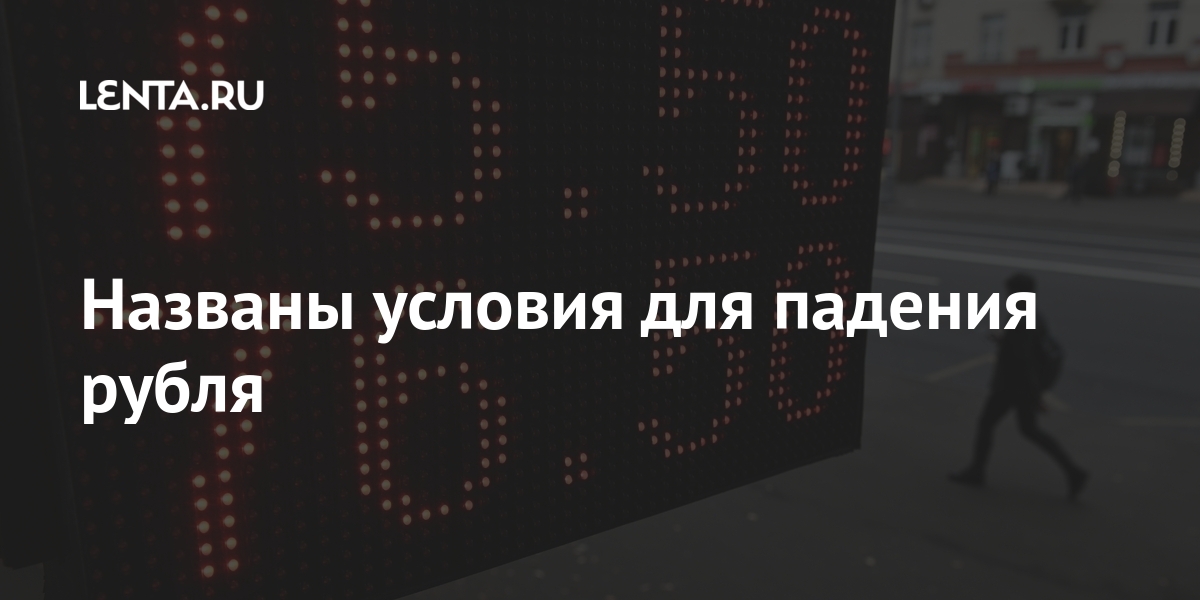 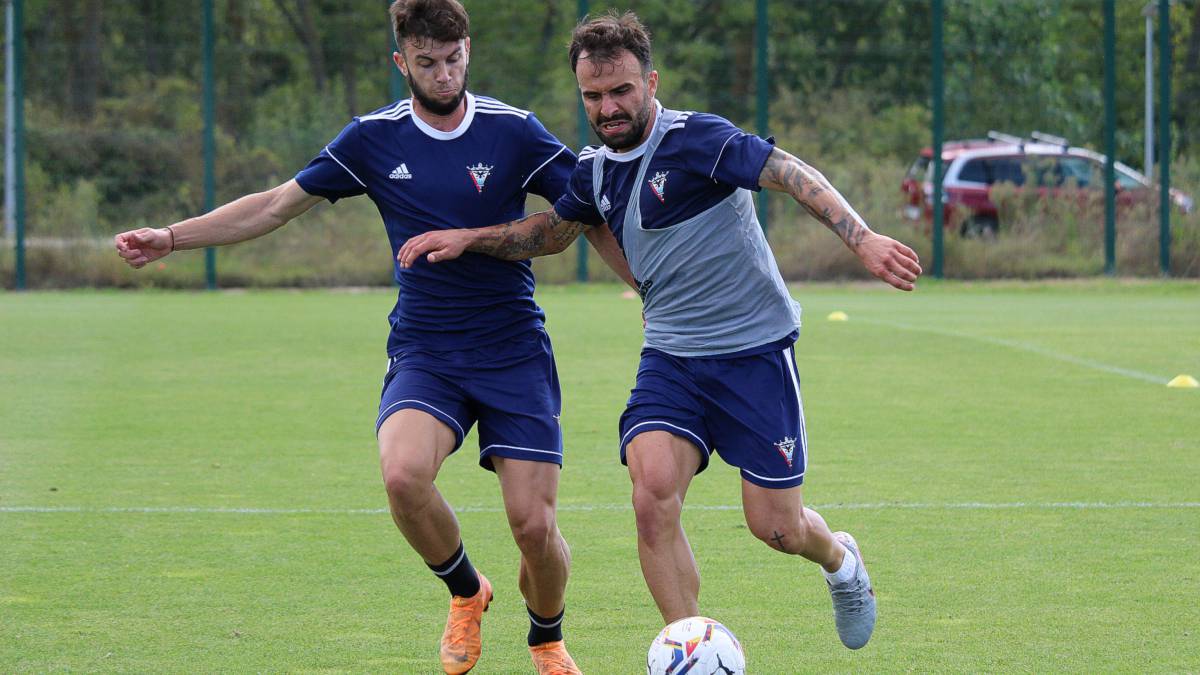 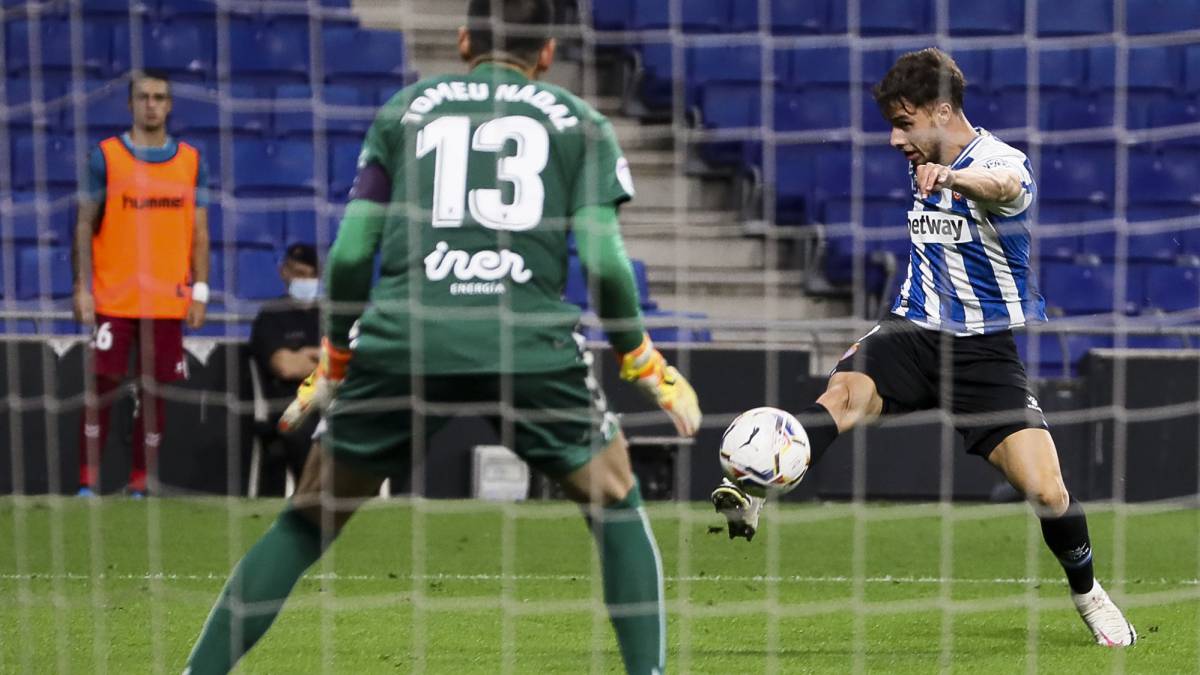 The step forward of Puado 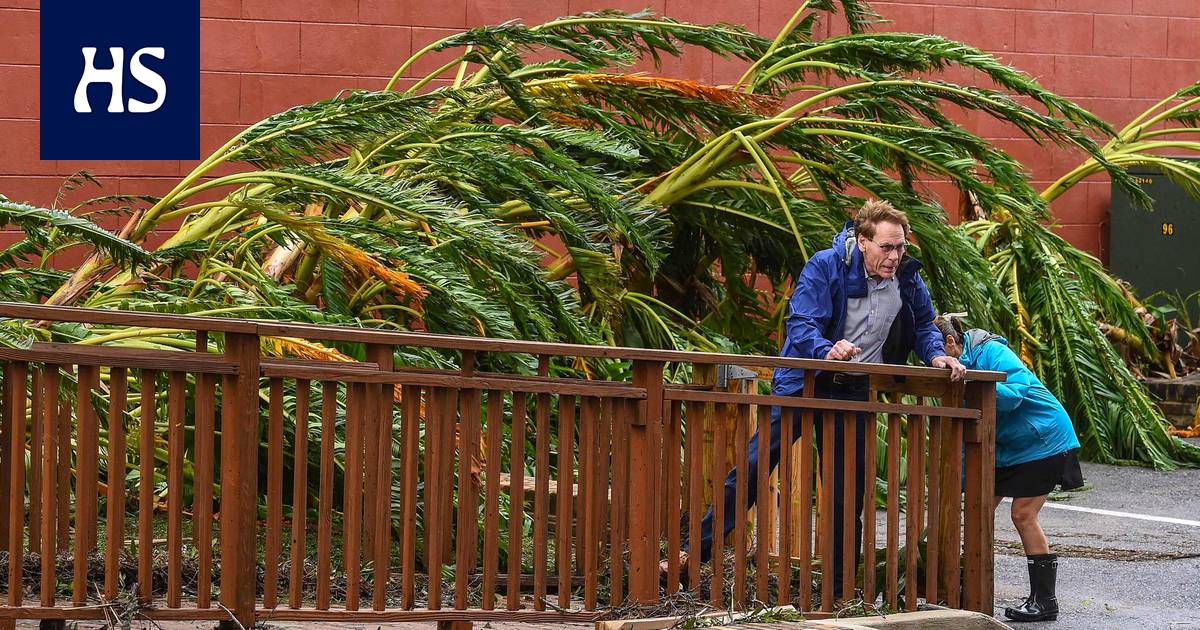