Trump, blocked on social networks, unveils his own website 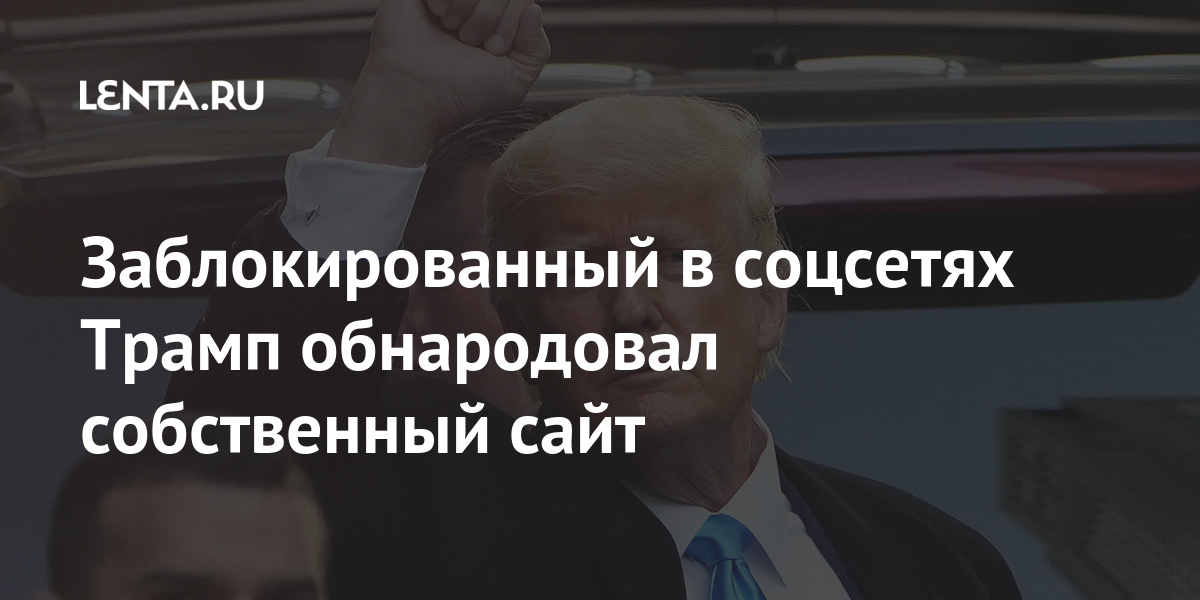 Former US President Donald Trump, who was blocked in most major social networks in January of this year, released his own website. It is reported by Fox News.

It is noted that the resource is called From the Desk of Donald J. Trump (“From the desktop of Donald Trump”). On it, the former American leader is going to publish appeals to supporters.

According to the channel’s source, Trump himself will be able to post messages on the website, and his followers will be able to share them on their social networks. “This system will allow Trump to reach out to his followers,” the source said, adding that this is a one-way communication.

In early April, Trump signed up for a new social network called Campaign Nucleus. It can be used to send emails, messages and statements to the media. Other users will also be able to contact party representatives and participate in chats.

The world’s major social networks blocked the accounts of the former president back in January. These are Twitter, YouTube, Facebook, Instagram and Twitch. The lockdowns came after the riots that Republican supporters unleashed on January 6 at the Capitol.

Guardians of the Galaxy 3 would be the last of the saga, for James Gunn

Are “metaverse economies” the future of video games? It’s the Eurogamer News Cast!