During a private conversation with the minority leader in the House of Representatives, US President Donald Trump accused members of the Antifa movement of being behind last week’s assault on the Capitol, carried out by dozens of followers of the president, as reported by the Axios news portal.

The portal has indicated that Trump defended the theory that Antifa was behind what happened, despite documentary evidence and the arrest of several of those involved, all of them Trump followers, which is why Kevin McCarthy rejected the president’s claims.

“It’s not antifa, it’s MAGA (Make America Great Again, Trump’s 2016 campaign slogan and the name by which his nebula of followers is known). I know, it was there, “McCarthy said, according to White House sources cited by Axios.

These sources have highlighted that Trump again denounced an alleged electoral fraud, which led McCarthy to ask him to “stop.” ‘It’s over. The elections are over, “he said, asking him to call the president-elect, Joe Biden, and leave the traditional welcome letter in his office.

The theory that points to Antifa has been fed in recent days by various far-right sectors and through social networks, in an attempt to remove responsibility from Trump for the incidents on Capitol Hill, which resulted in at least five deaths, including a policeman.

The assault caused the postponement of the vote in Congress to certify Biden’s victory, something that took place hours later. After that, Trump assured that there would be an “orderly transition”, although he reiterated his complaints about fraud, without presenting evidence.

Given this, the Democratic Party presented on Monday the formal request for the opening of impeachment or impeachment against Trump for a single article of “incitement to insurrection” for his support for the mobilizations that culminated in the assault on the Capitol.

For his part, the attorney general of Washington DC, Karl Racine, announced hours later that he is studying the presentation of charges against the outgoing president of the United States for inciting violence by supporting protesters. 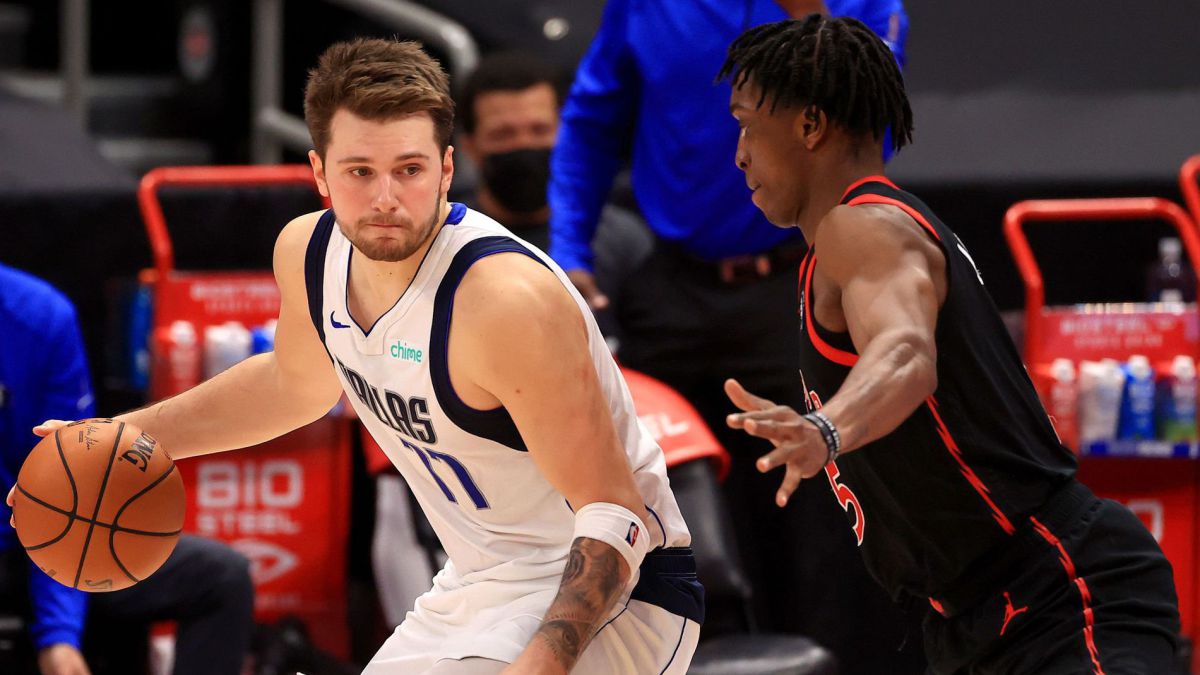 In China, Fang Fang, author of “Wuhan, closed city”, is threatened: “I can not publish anything anymore”

Valencia does not trust Alcorcón