The president of the United States, Donald Trump, has assured this Wednesday at a rally with his supporters outside the White House that he would never admit he lost the election, as Congress prepared to certify Joe Biden’s victory.

“We never give up. We will never concede, ”Trump told the cheering crowd. “We are going to stop the robbery (…) We have won the elections.”

He also urged Vice President Mike Pence on Wednesday to not certifying the electoral victory of Joe Biden in a session of Congress scheduled for this afternoon, repeating unfounded accusations of electoral fraud.

“If Mike Pence does the right thing, we win the election,” Trump told his supporters gathered outside the White House. “You have the absolute right to do so.”

“Mike Pence will have to help us, and if he doesn’t, it will be a sad day for our country,” Trump added, calling Republican lawmakers planning to certify Biden as “weak.” 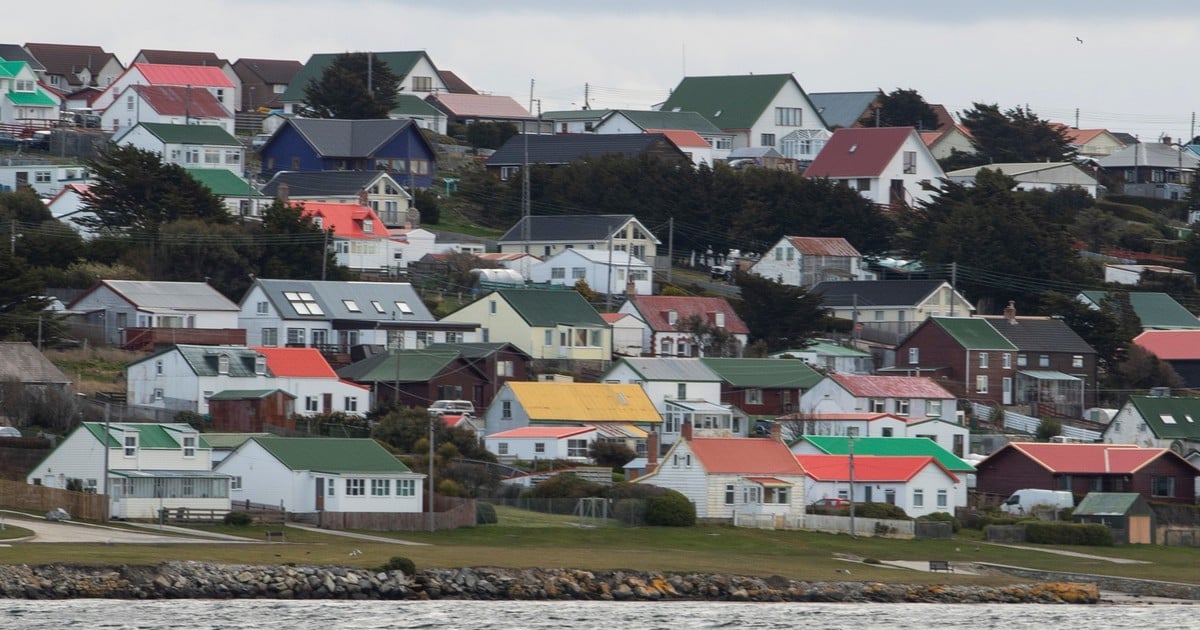 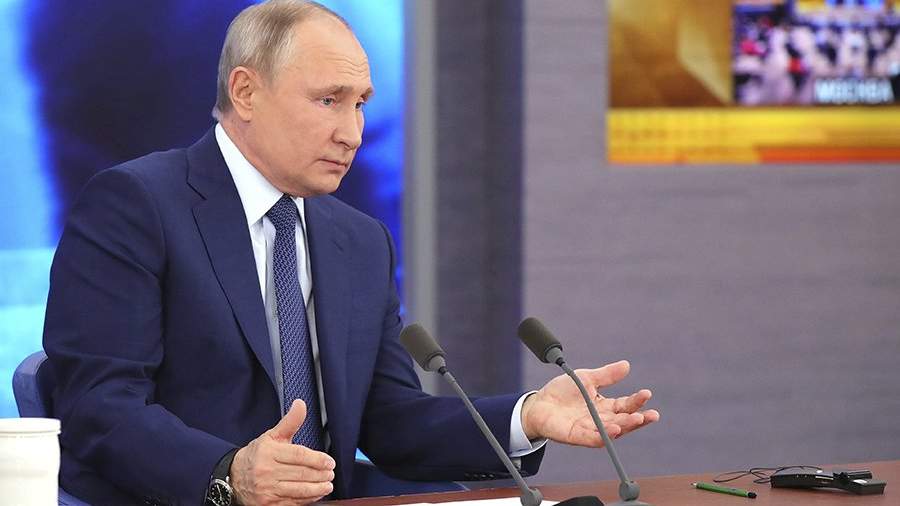 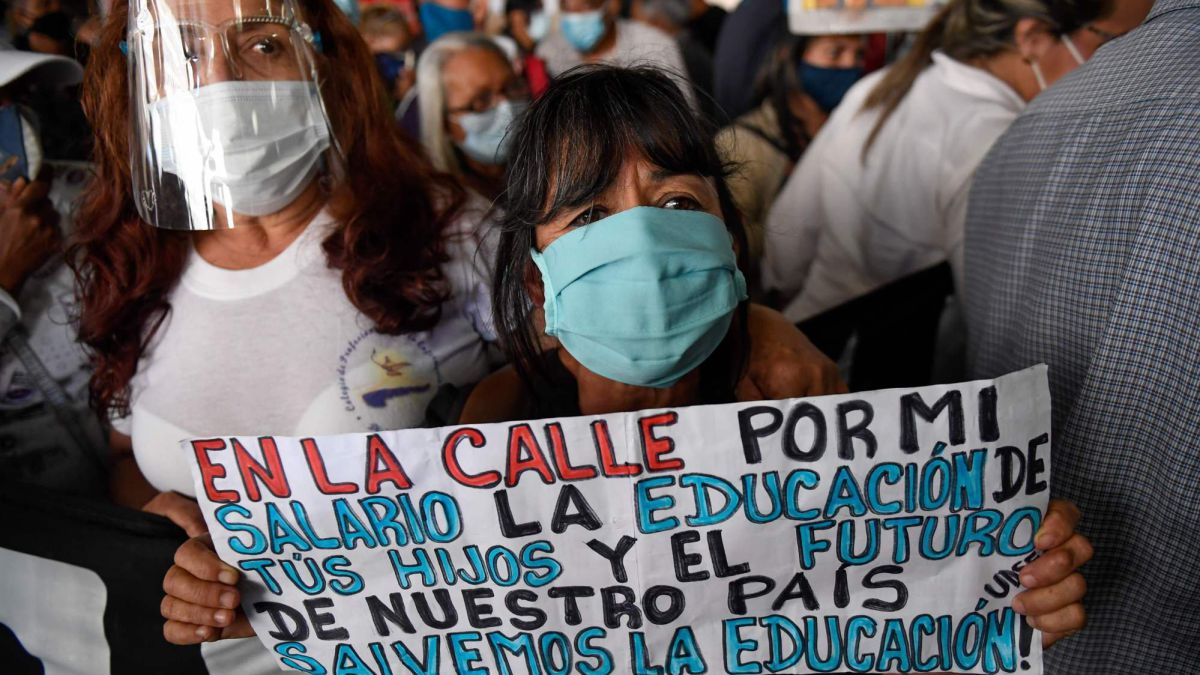 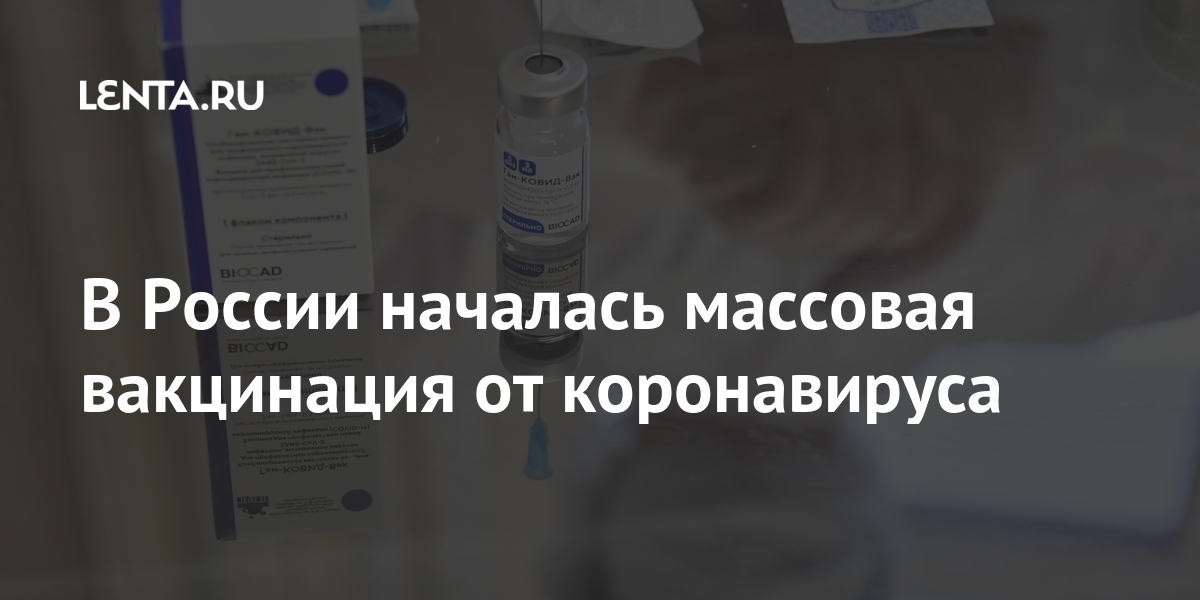 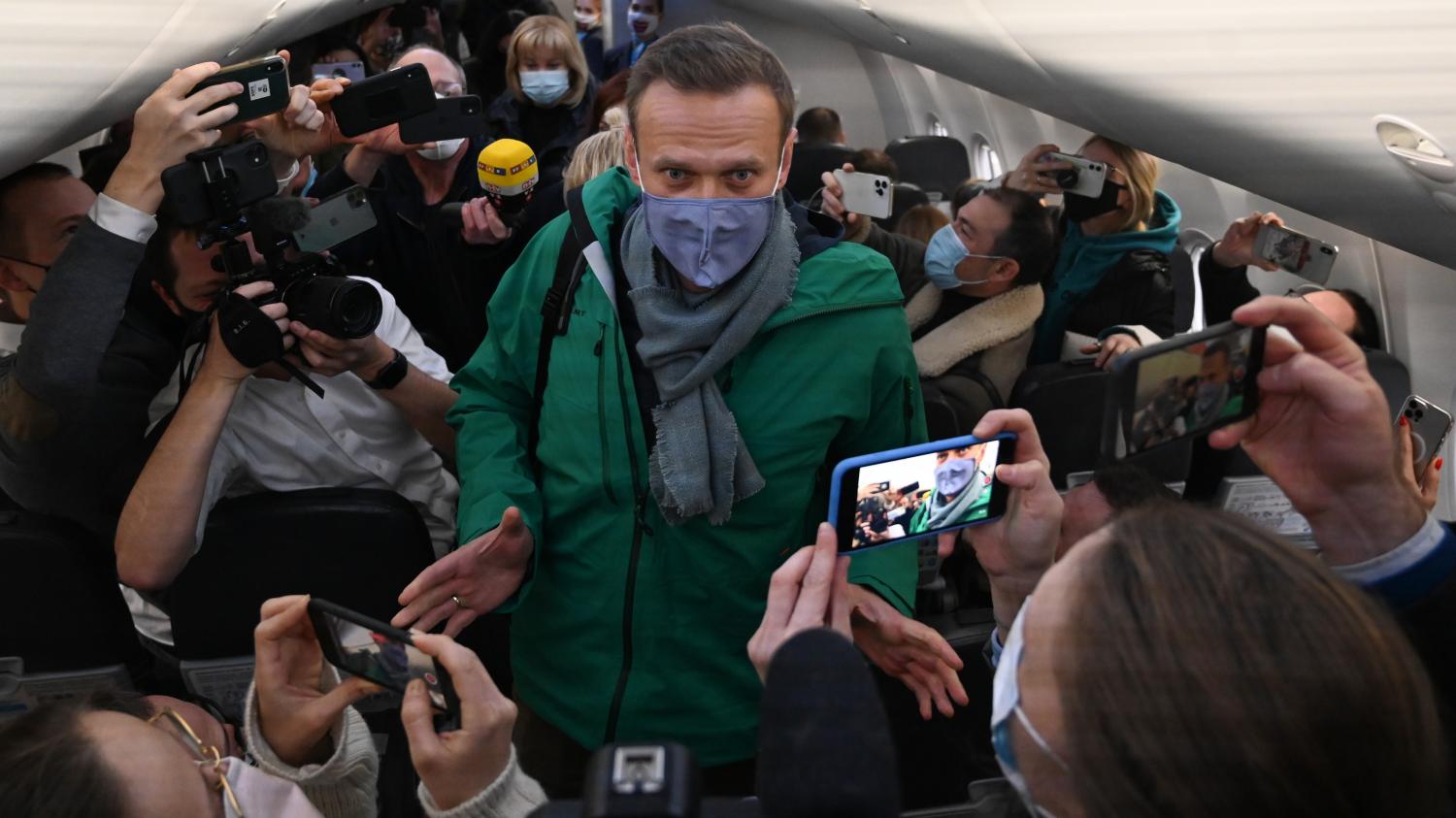