Trump advised Biden to be careful with what he wants

The incumbent US President Donald Trump advised his opponent, President-elect Joe Biden, to be more careful in his desires in connection with the plans of the Democrats to use the 25th Amendment to the Constitution to remove Trump from office. His words lead Associated Press…

The head of state said he was not worried about the democrats’ attempts to remove him from power, but warned that they could turn into a danger to Biden and his administration. “As the saying goes, be careful with what you wish for,” Trump said.

Earlier it was reported that the US House of Representatives called on Vice President Mike Pence to remove Trump from office. Congressmen made such an appeal despite the fact that Pence had previously refused to comply with the 25th amendment to the Constitution. 223 legislators voted for, 205 against.

The 25th Amendment to the US Constitution was adopted after the death of President John F. Kennedy. It provides for the possibility of removing the head of state in the event of his incapacity, and also allows to resolve situations when the leader’s illness or death does not allow him to either fulfill his duties or resign. Until the inauguration of the new head of state, the vice president will have to act as president. 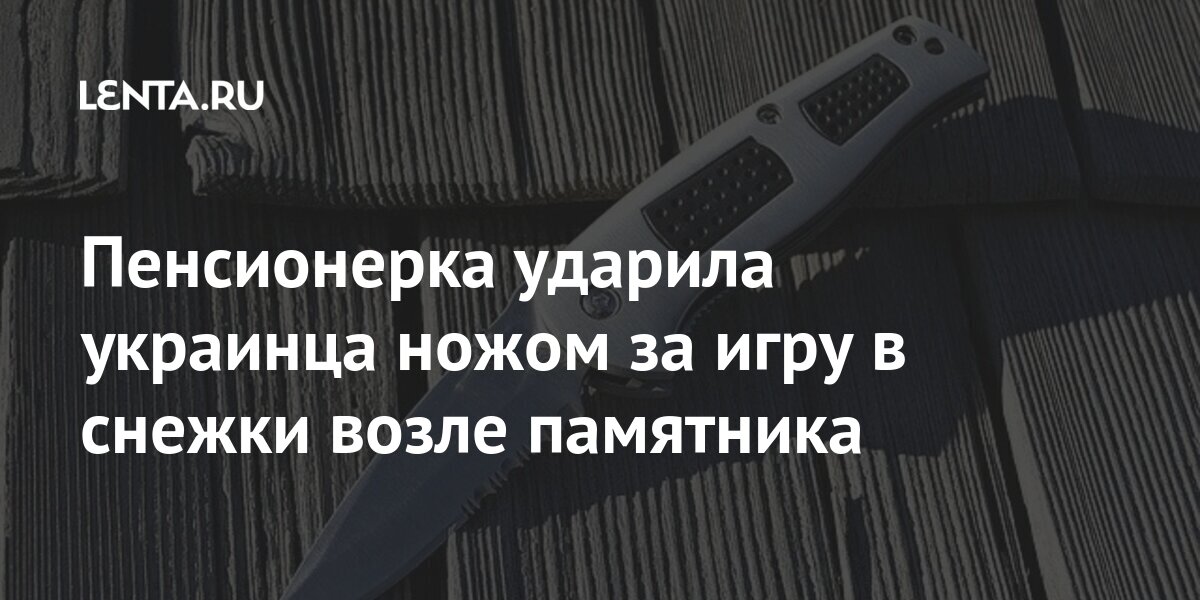 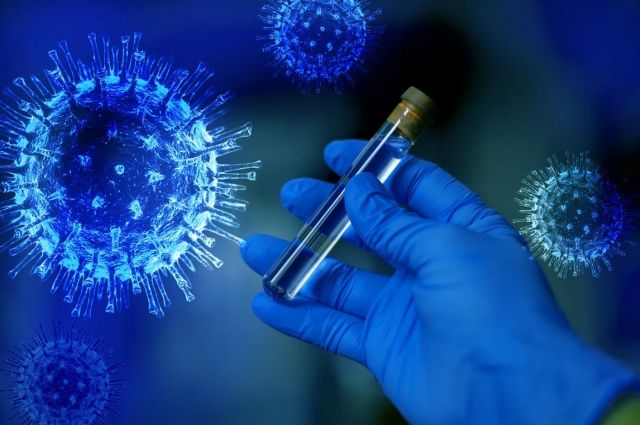 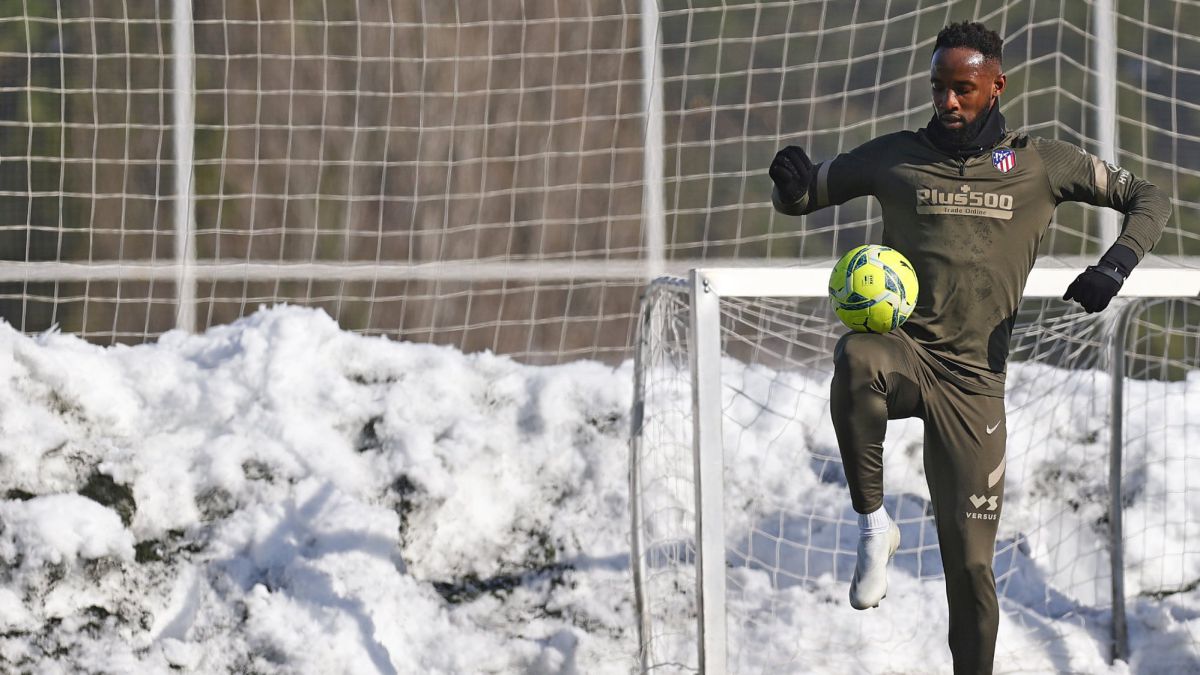 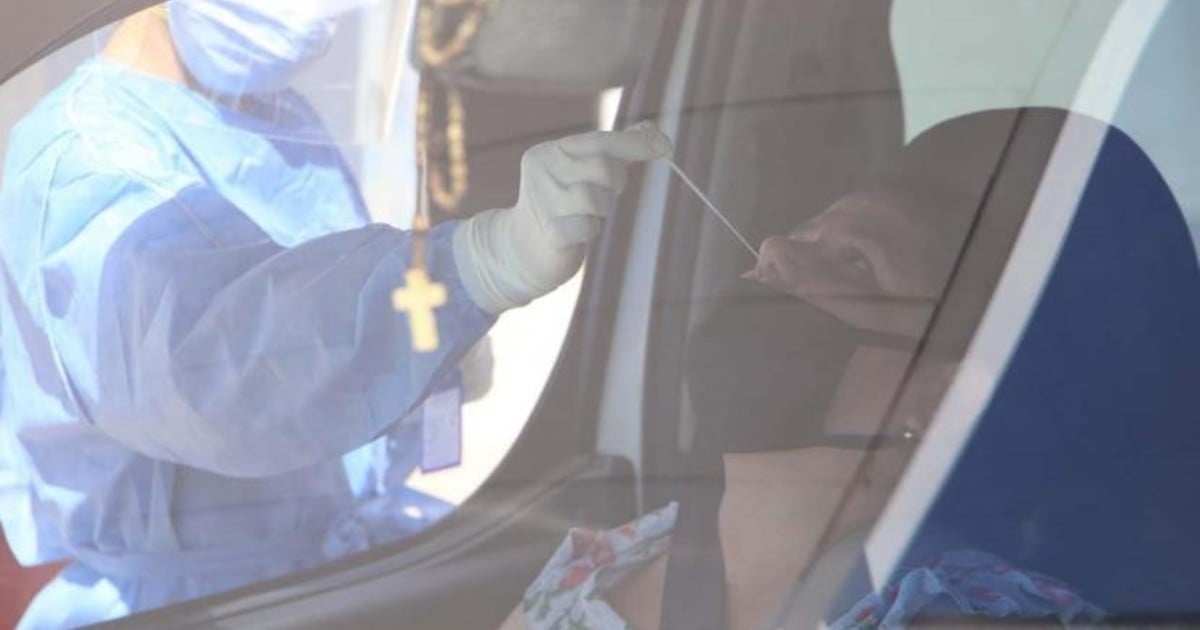 Akademik Chersky returned to the construction site of Nord Stream 2

2021 a and as Balearics by Capitol cases Coronavirus daily newspaper donald Donald Trump Europe first for Germany government he health Helsingin sanomat newspaper his I know in January Joe Biden main emphasis Netflix new no of of the Pandemic politics Series taz the to today to the trump Twitter U.S United what with
No Result
View All Result