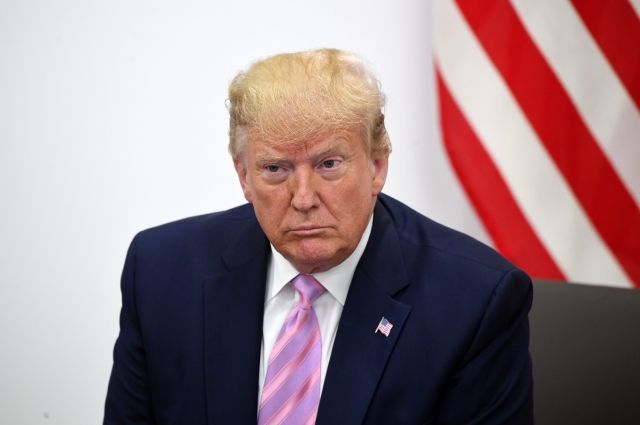 US President Donald Trump said major pharmaceutical and technology companies and the media were pushing for his election defeat. RIA News.

Trump claims that major pharmaceutical companies launched negative advertising worth millions of dollars against him during the election campaign. According to the politician, he received almost 74 million votes. In addition, Trump accused drug maker Pfizer of deliberately delaying the announcement of the vaccine’s success so as not to increase the incumbent’s chances of running.

Prior to that, Trump again announced that he won the presidential election, but refused to answer journalists’ questions. Earlier it was reported that the US President intends to achieve a revision of the voting results in some states with the help of high-ranking members of the Republican Party.

Those found guilty in AgustaWestland get punishments that become precedents: Ex-servicemen demands

Those found guilty in AgustaWestland get punishments that become precedents: Ex-servicemen demands