TRainer Marco Rose from Borussia Dortmund has expressed annoyance about a penalty that was not given in the 1: 3 at Bayern Munich. “It’s an absolutely top game, there’s a lot at stake, it’s about Bayern’s reputation against Dortmund, so I just expect things to be settled properly. If that wasn’t the case again today, then I have to say: hats off,” said the BVB coach on Saturday on TV channel Sky after the game in which the Munich team secured their 32nd championship title.

In the 58th minute, Bayern defender Benjamin Pavard straddled Jude Bellingham in the penalty area when the score was 2-1 for Bayern Munich and brought Dortmund down. Referee Daniel Siebert decided to continue playing, the scene was also checked by the video assistant.

“I heard we should have been awarded a penalty,” said Rose. “I’m a coach and stand 50 meters away on the sidelines. There are a few people who probably got a look at that. It’s nothing new for us.” He added sarcastically: “Of course I can do a somersault now, but I won’t get a penalty for that either.”

See also  Damper in the Champions League: FC Bayern is threatened with the end

Already after the first leg the excitement was great. At that time, Dortmund lost 2:3 in their own stadium. Munich got a penalty after a foul by Mats Hummels, Dortmund didn’t after Lucas Hernandez played against Marco Reus. Even then, Rose had been enraged. The criticism of Felix Zwayer was immense, so he took a break. Jude Bellingham sharply criticized the referee and was fined.

After the 31st match day, Rose did not draw a positive conclusion from the season in which BVB did not win a title, missed progress in the Champions League and also failed directly in the Europa League. “All in all, it’s a less than satisfactory season, but it’s not over yet.” Borussia had secured another qualification for the premier class ahead of schedule.

Rose immediately announced a new attack in the coming season. “We’re talking about football, and in football you can be champions ten years in a row, maybe 15,” said BVB coach Rose. “But there are always teams that try to change that and we are one of them. We will shake ourselves, rebuild again.”

The Munich team celebrated their tenth German championship in a row with a 3-1 win over Borussia Dortmund on Saturday. “First of all, we can congratulate Bayern for today, but I think we should all try to make the championship exciting and even more exciting next year and trip the German record champions. Borussia Dortmund will certainly be one of the first to try that.” 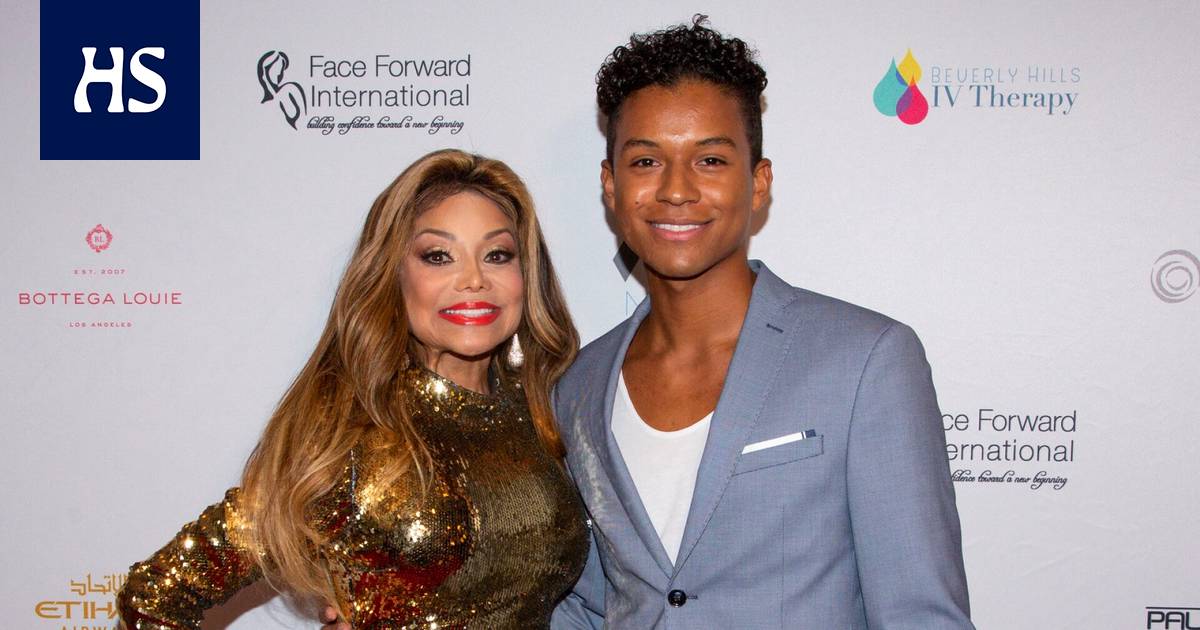 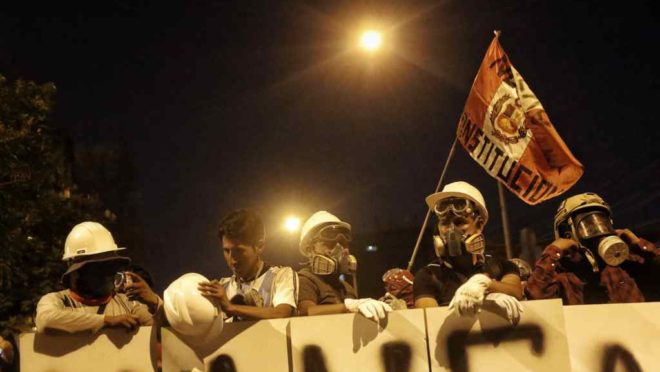