Triumph Hector in Courchevel, but Bassino returns to the giant: third 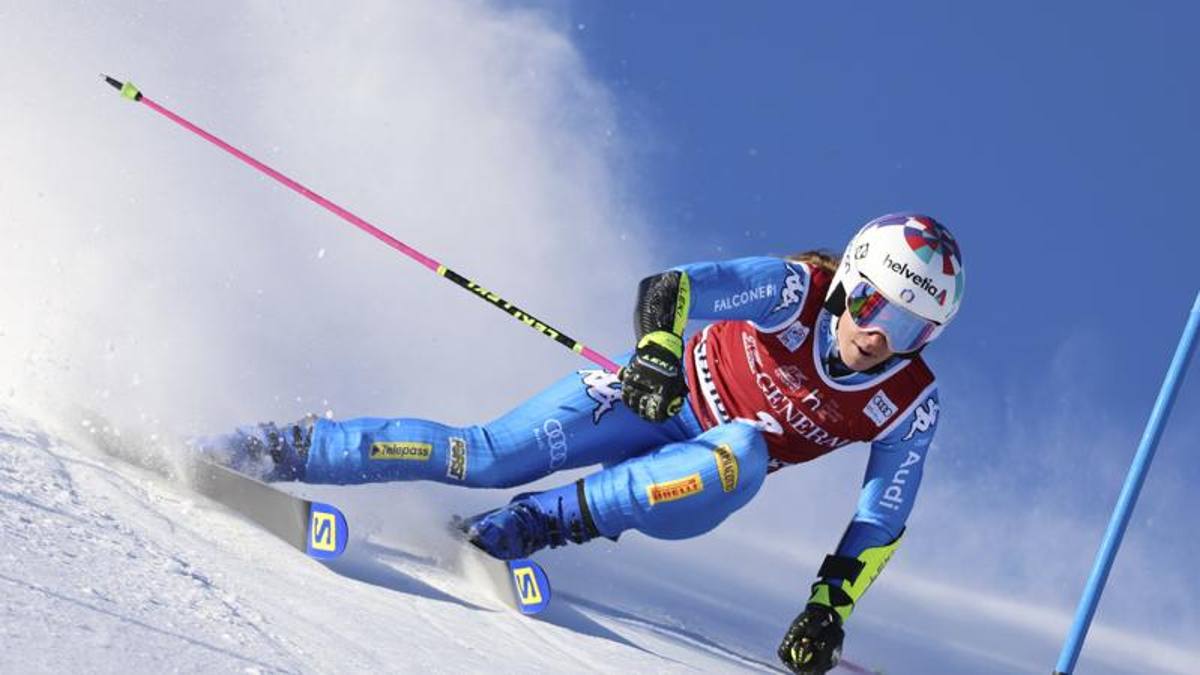 After two consecutive outings, the blue sees the podium again. Outside the Brignone. Shiffrin, second, stretches in the Cup

Bassino’s party on the finish line is the image of how much this moment awaited. “A result that was needed – is Marta’s comment on the finish line -, which I needed. I needed to find my skiing again, a little confidence: this podium is worth a lot to me, in a more tiring start to the season than in previous years. I’m happy, this will give me a lot of awareness of being there and being able to play it ”. After a cautious first heat – fourth at 39/100 behind Hector -, in the second designed by the blue coach Paolo Deflorian she was light and early, as in the past, without risking anything. Worley, who had done better than 6 cents in the first descent, was kept behind, while Hector and Shiffrin confirmed the first and second place of the first heat. For the Swedish Hector it is the return to victory seven years after the triumph in the giant in Innsbruck 2014, for Shiffrin an extension in the World Cup because Sofia Goggia is out, as happened yesterday.

Now the American is in the lead with 750 points in the standings (115 more than Goggia) and also leads that of giant (78 points over Hector).

The World Cup returns on 28 and 29 December in Lienz (Austria) with a giant and slalom.