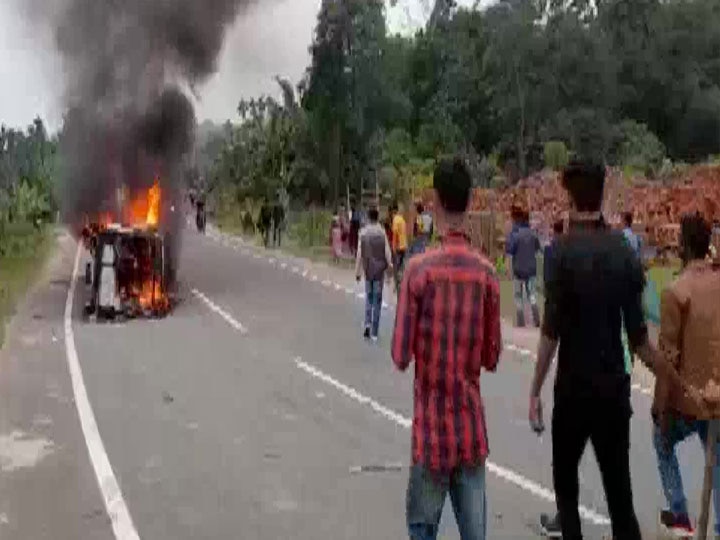 In the latest development, local people protested against the resettlement of Bru refugees from Mizoram in Dolubari village of Tripura district, North Tripura. During this time a heavy police force was also deployed on the spot. The police force has also fired tear gas shells to remove the protesters from there.

#WATCH Locals protest against the rehabilitation of Bru refugees from Mizoram, in Dolubari village of North Tripura district, Tripura pic.twitter.com/CSz0cyH56C

What is the matter?
Explain that the dispute of Bru tribe is decades old. People of this community hail from the neighboring state of Mizoram. At the same time, there was a communal riot between the Bru-Reang and the majority Mizo community in 1996, which led to their exodus. After this, after the violent clashes in Mizoram, people of the Bru community moved to the refugee camps in Tripura.

#Tripura: Demonstrators protesting against the rehabilitation of Bru refugees from Mizoram vandalize, and set fire to vehicles in Dolubari village of North Tripura district https://t.co/b3VOknpcca pic.twitter.com/TXe6tr2czU 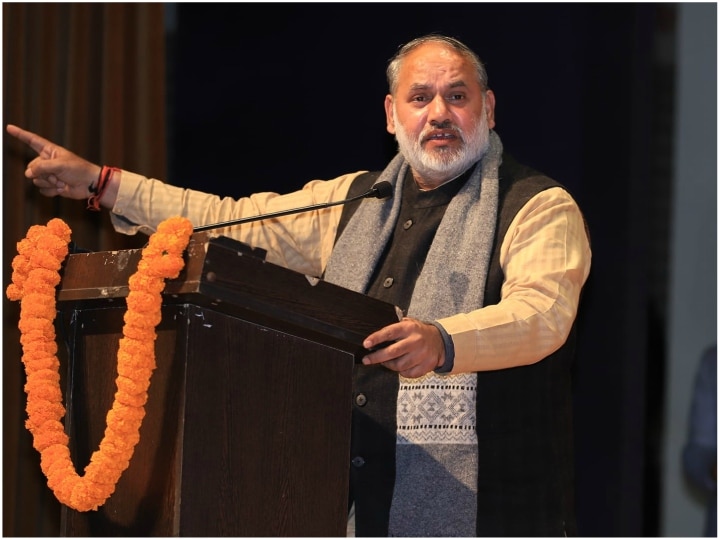 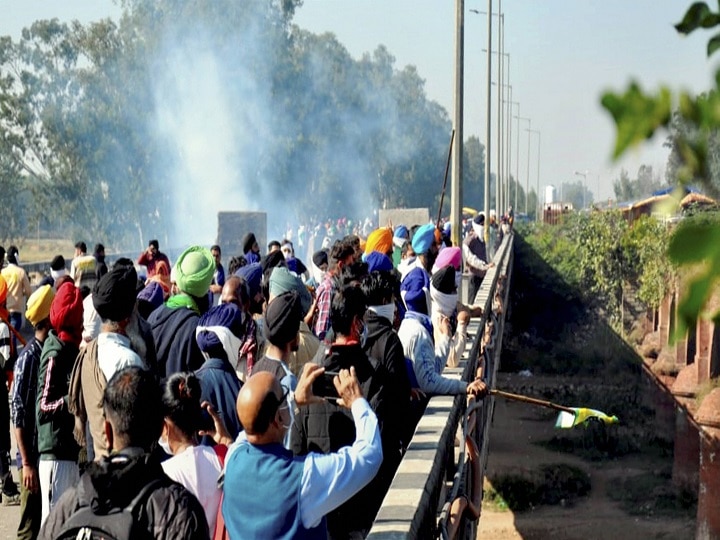 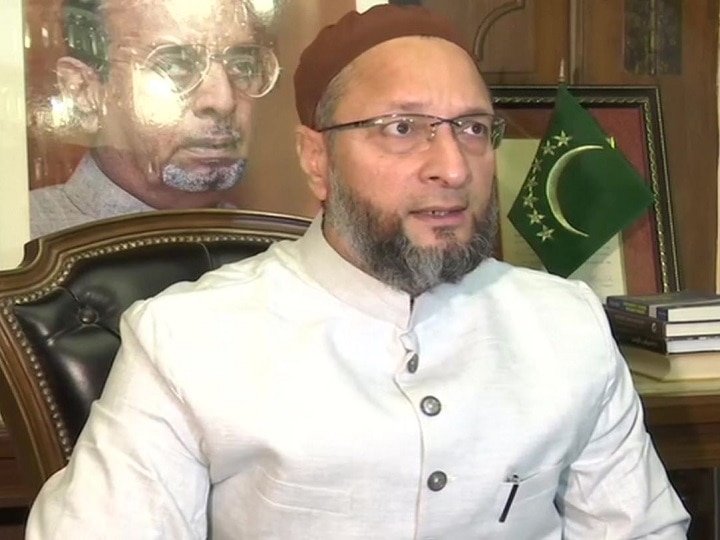 Vivo V20 Pro with 5 cameras will be launched in India on December 2, know what will be the price