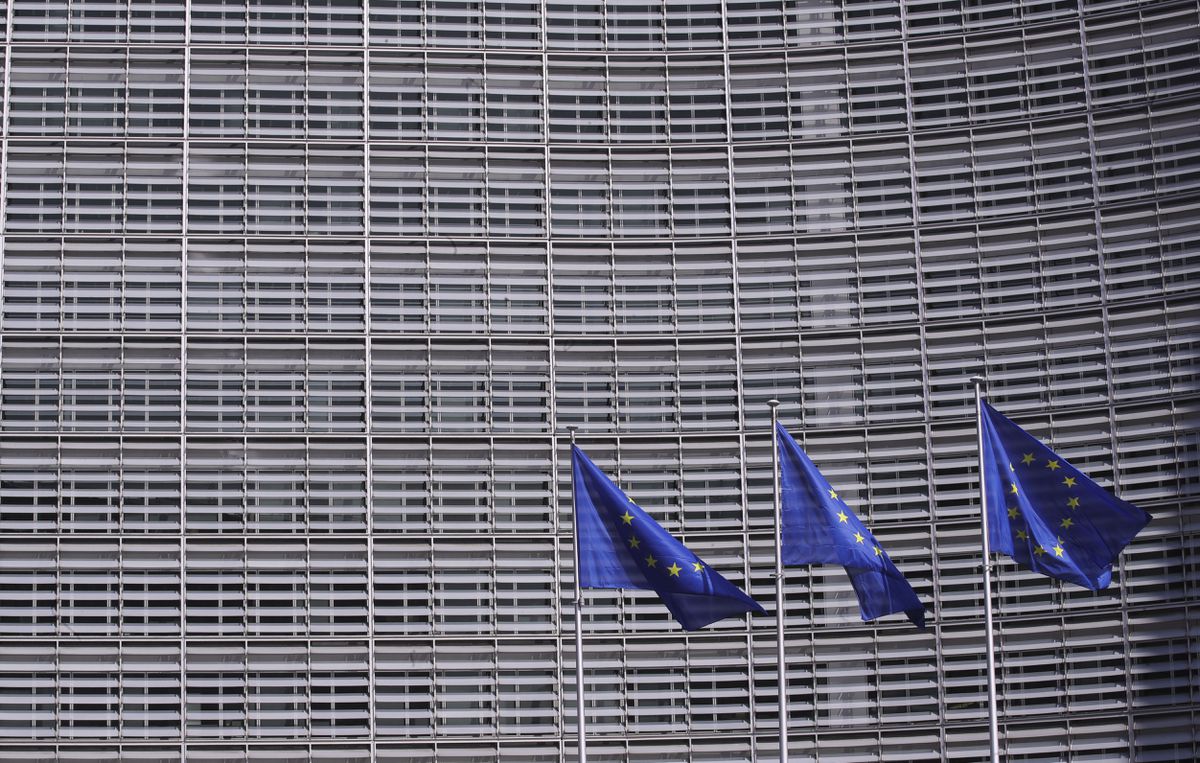 Where is the worst risk for Europe? In an excess of spending and its extreme speed? Or in its limitations and slowness? In other words, in expansionism or in fiscal austerity?

It depends on the color of each crystal. Those who yearn for restrictions, cuts and rigor without nuances in public accounts, begin to demand – yes, with a mute – the return to the Stability and Growth Pact (PEC).

But the big international organizations unanimously reject a hasty return to fiscal rules. The Fiscal Monitor The IMF warned this month that fiscal expansion must continue “while the economic recovery strengthens”: not just until it begins; until consolidated.

And in his Outlook The regional government specified that Europe will achieve “potential benefits if it redeploys a greater quota of emergency fiscal support.”

The OECD’s interim report from March also called for avoiding “a premature tightening” of fiscal policy, either through tax increases or through spending cuts. And the Commission defended that “the key quantitative criterion” to reconsider the current suspension of the SGP “must be the level of GDP compared to pre-crisis levels” (COM 2021, 15 final, of 3/3). And never before 2022.

So the problem with the European budget stimulus is not bulimia, but its relative – we repeat, relative – anorexia … if compared to the US, and these are deployed as planned, which will be seen.

Now, the urgent thing is to remove obstacles to its rapid deployment. Like the ratification of ten governments to the decision of new own resources, with which to serve the debt of the future 800,000 million euros in Eurobonds, to their buyers.

Or the pause imposed on Berlin by its Constitutional Court. And speed up the approval by the Commission of the 27 recovery plans: it has two months (and then the Council, an additional one), a requirement to release 13% of their amounts (10 billion for Spain). Or the exacerbation of “territorial imbalances” in the eurozone, as the Eurogroup warned on January 18.

When it is applied, the Next Generation endowment is expanded (the Court of Auditors demanded it) and has sufficient effects, then it will be time to return to some fiscal rule, which allows opening room to counter new crises: now it is enough to fight against this ( and plan ahead to depressurize debt).

But already many consider that they should not be the same old, complex, and pro-cyclical rules. Even the former patriarch of austeritarianism, Wolfgang Schäuble, is sympathetic to the idea of ​​reforming the PEC before reintroducing it, since “after the pandemic many things will be completely different from how they were before” (FT, 1/26).

Read the genuflexes of asthenic ordoliberalism the recent article by Schäuble (Are we risking a debt pandemic ?, Project Syndicate, 4/16). With always orthodox language, it nevertheless justifies the “indisputable” character of the “increase in public spending” and the “reinforcement of intra-European solidarity”.

And he adds that it is convenient to forge a common vision “on how to reduce the debt burden”, but, be careful, “once the coronavirus has been defeated.” The old politician defends the old German plan for partial debt reduction and vindicates … Alexander Hamilton !, who in 1790 mutualized the debts of the colonies into one, that of the United States. “, That is, emphasizing the counterpart of that debt: the” external restriction ” [federal] to the fiscal policy of the States, as its “key point”.

Don’t trip over Hamilton. And debate whether to replace the suspended PEC rules with simpler ones.

Or replace them. Not by others, but by “standards”, for the same purpose of avoiding excessive deficits in the long run. But with methods and governance that “distinguish good behavior from bad, qualitatively more than in numbers.” It is supported by the Peterson Institute by Olivier Blanchard (and others) in Redesigning EU fiscal rules: from rules to standards. A suggestive proposal.

Maduro announced the filming of a joint film with Steven Seagal

Netflix: how to know which was the first movie or series you saw