Triple murder process: Dentist confesses – in a letter from custody 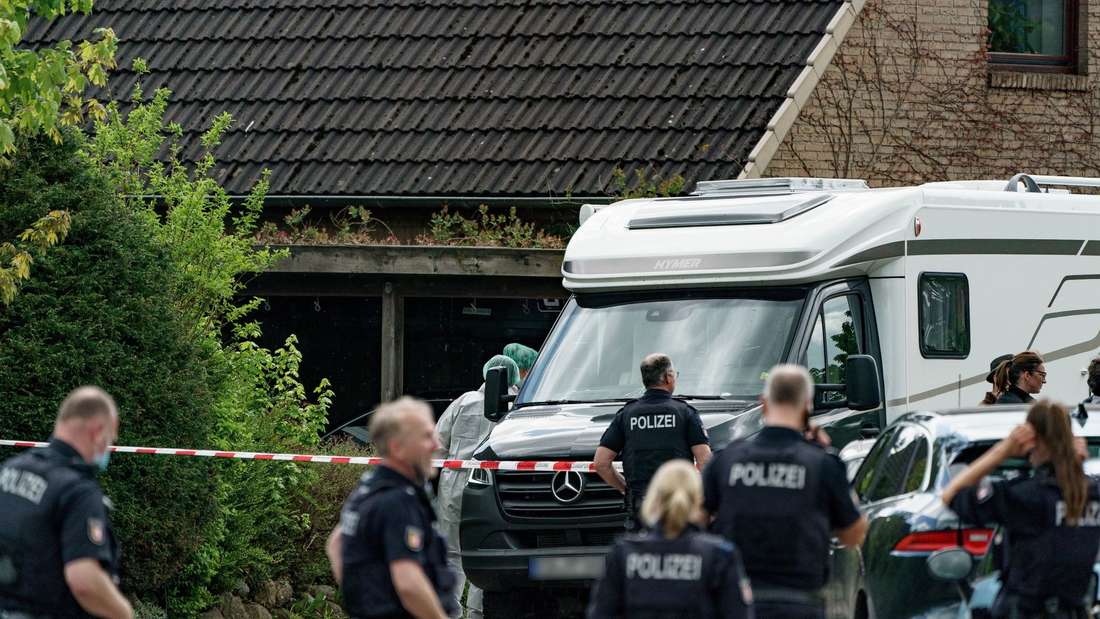 A dentist is on trial in Kiel for allegedly shooting his wife, her boyfriend and his buddy last May. A witness describes him as a man “with two faces”.

Kiel – “Having to live with this guilt, being a murderer, is the worst punishment”. With these words, a dentist accused of triple murder confessed to the deeds – in a letter he wrote to a former girlfriend from custody at the end of February.

The chairman of the Kiel jury, before which the 48-year-old from Westensee (Schleswig-Holstein) has to answer for insidious murders for base motives, read the letter at the trial. The letter also said: “It was definitely not my life wish to hit my own wife back and shoot three people.”

So far, the accused had remained silent on the advice of his defense attorneys. According to the presiding judge Jörg Brommann, the girlfriend he wrote to had sent him a bouquet of flowers to his cell.

See also  Workers born in February can withdraw up to R$1,000 from the FGTS - ISTOÉ DINHEIRO

The letter goes on to say: It was “very bad” for him to find out in the courtroom “what pain I caused the bereaved.” His lawyers had strongly advised him not to speak out in the process. But he has “nothing left to lose. The last thing I have left is the honor of myself.” The dentist faces life imprisonment.

On May 19, 2021, he is said to have first shot his wife, who was separated from him, and her new acquaintance in Dänischenhagen and then a mutual acquaintance of the couple in Kiel. He then turned himself in to the police in Hamburg.

Witness in the triple murder trial: “It was just in the air”

A domestic help told the court that the 43-year-old wife feared her husband would shoot her. “She said he kills her,” the witness recalled through tears. Shortly before the crimes, surveillance cameras were installed around their home. The witness described the husband as a man “with two faces”, “on the one hand courteous, hospitable, kind and polite”. Then again “as if changed, totally pissed off”. dpa

See also  Russian attack Zelenskyi: Donbas is destroyed by hell, the war in eastern Ukraine was stuck in a large artillery battle 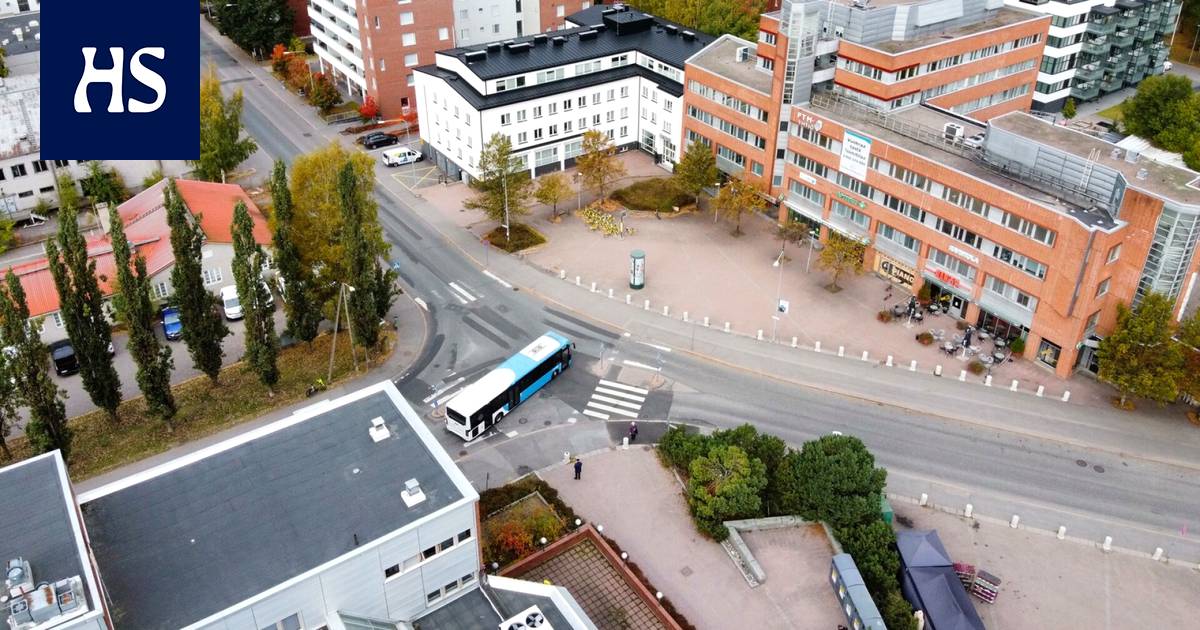 Urban Planning | An upheaval awaits the southern part of Lauttasaari: Tower building and apartments for thousands

City|Town planningHeikkiläanukio is becoming more spacious than it is now, when the car traffic intersection changes its shape.Lauttasaari an upheaval...

Russia will reimburse up to 80% of software development cost, says government

MOSCOW (Reuters) - The Russian government will reimburse up to 80% of the costs of software development carried out in... Supervisor: no grip on fraudulent fishermen

The Dutch fishery is 'a fairly closed world in which fraudsters seem to feel little inconvenienced'. The sector continues to... 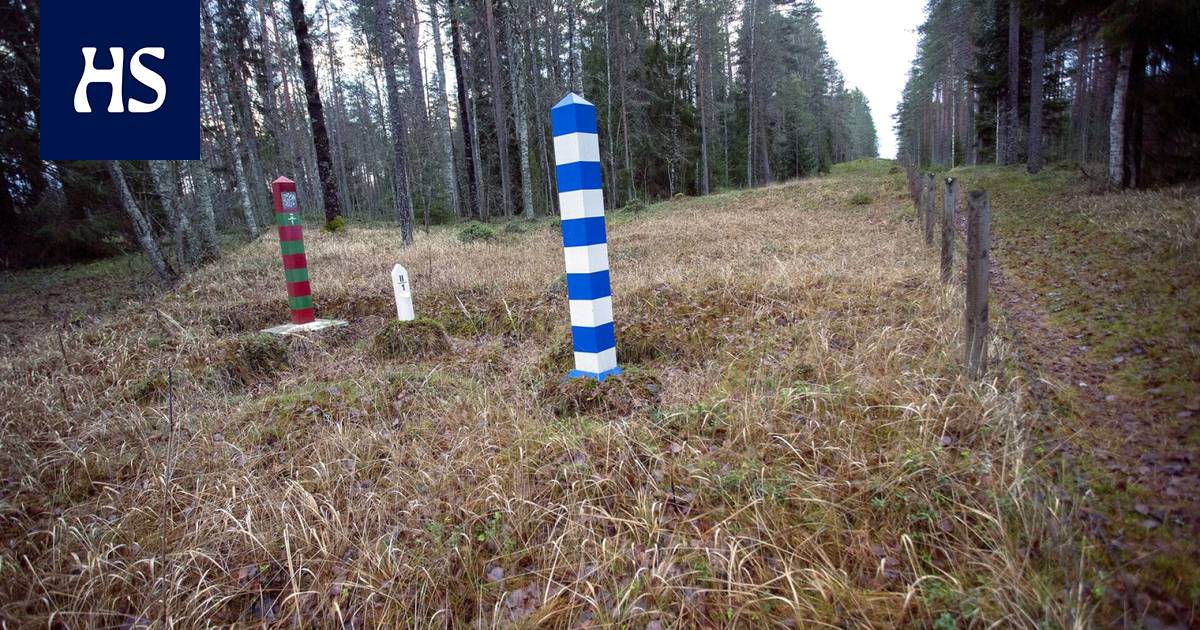 Border control | Parties: Avoiding war must not directly give Russians the right to asylum in Finland

According to STT's survey, the border fence will receive support from the largest parties if the border authorities consider it... 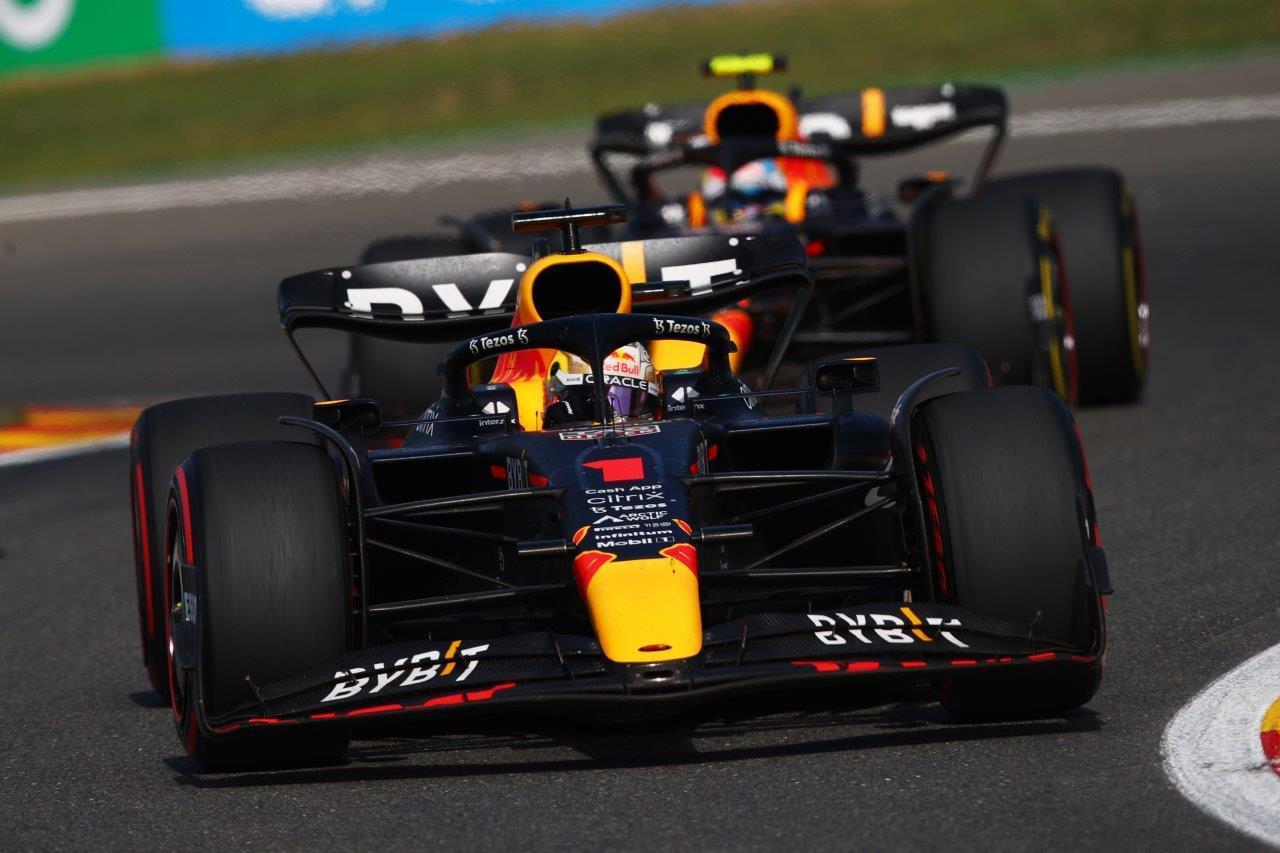 F1 will have twice as many sprint races in 2023: What does Verstappen think of sprints?

When the sprint races were introduced in Formula 1, there were mixed reactions. old school fans of the sport usually...

Women's Day, the Women of Stellantis is born | FormulaPassion.it