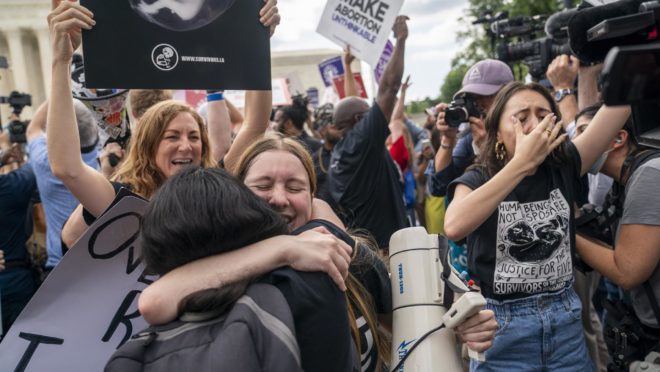 The United States Supreme Court overturned nearly 50-year-old federal jurisprudence on Friday, overturning the Roe v. Wade, from 1973, maintained in Planned Parenthood v. Casey (1992), which prevented US states from banning abortion before the so-called viability – the minimum period of gestation for a fetus to survive outside the uterus, now estimated at about 24 weeks.

Friday’s decision does not mean that abortion is banned throughout the US, but that each state is once again free to define its laws on the subject as it sees fit.

For example, states ruled by the Democratic Party, such as California and New York, had already anticipated that they would become “havens” for those who want to have an abortion in the case of Roe v. Wade was knocked down.

More than half of US states must ban or impose stricter limits on abortion: The Guttmacher Institute, a research organization that supports abortion, had estimated that 26 of 50 states would restrict or attempt to ban abortion immediately after the ruling is overturned. federal of 1973.

Another 20 states are expected to impose short-term bans and restrictions. In 2020, the Idaho Legislature passed a trigger law, which would take effect 30 days after the publication of a United States Supreme Court decision to grant states the right to legislate on abortion.

Thus, abortion at any stage of pregnancy will be a crime punishable by up to five years in prison in the state, unless the procedure is to save the mother’s life or in cases of rape or incest.

Texas, which last year passed the so-called Heartbeat Act, which bans abortion in the state from the time the fetus’s heart activity can be detected (around six weeks’ gestation), also has a law. -trigger, to take effect 30 days after the Supreme Court decision is published.

Abortion will become a crime in the state at any stage of pregnancy and the only exceptions will be in cases of risk to life or substantial impairment of an important bodily function of the mother. Doctors who perform abortions can be sentenced to life in prison and fines of up to $100,000.

“Now there are two categories of laws [pró-vida], the ones that were shelved, so to speak, before Roe v. Wade – those were kind of suspended and not all of them have been repealed, some of them will come back into effect – and then there are new laws. Some states also have laws that will protect abortion,” explained Tom Jipping, senior legal fellow at the Heritage Foundation’s Meese Center for Legal and Judicial Studies, in an interview with The Daily Signal podcast.

Pro-life movements are now mobilizing for states where abortion will continue to be allowed to change their legislation. In Colorado, for example, Democratic Governor Jared Polis recently enacted the inclusion of the “right to abortion” in state legislation.

Jipping noted that with the responsibility to freely legislate on abortion returning to the states, elections for local representatives gain more importance.

“There are things that both state legislatures and Congress can do. I believe that government at all levels should do everything the Constitution allows to protect the unborn. That should be our goal as far as the legislative part of our efforts going forward,” said Jipping. 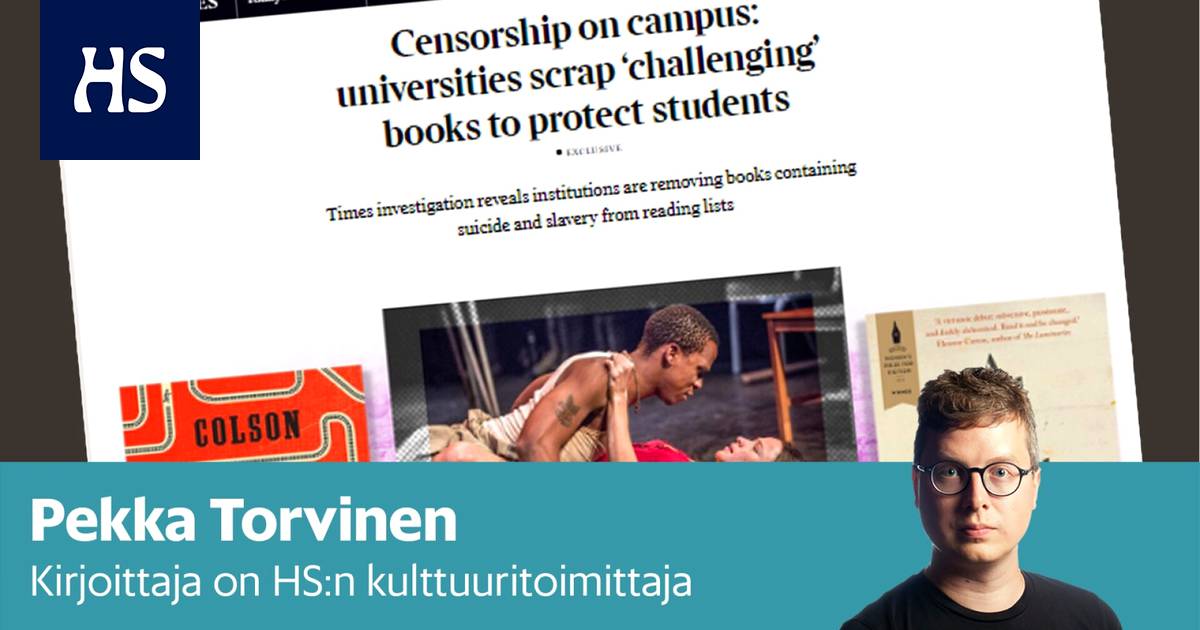 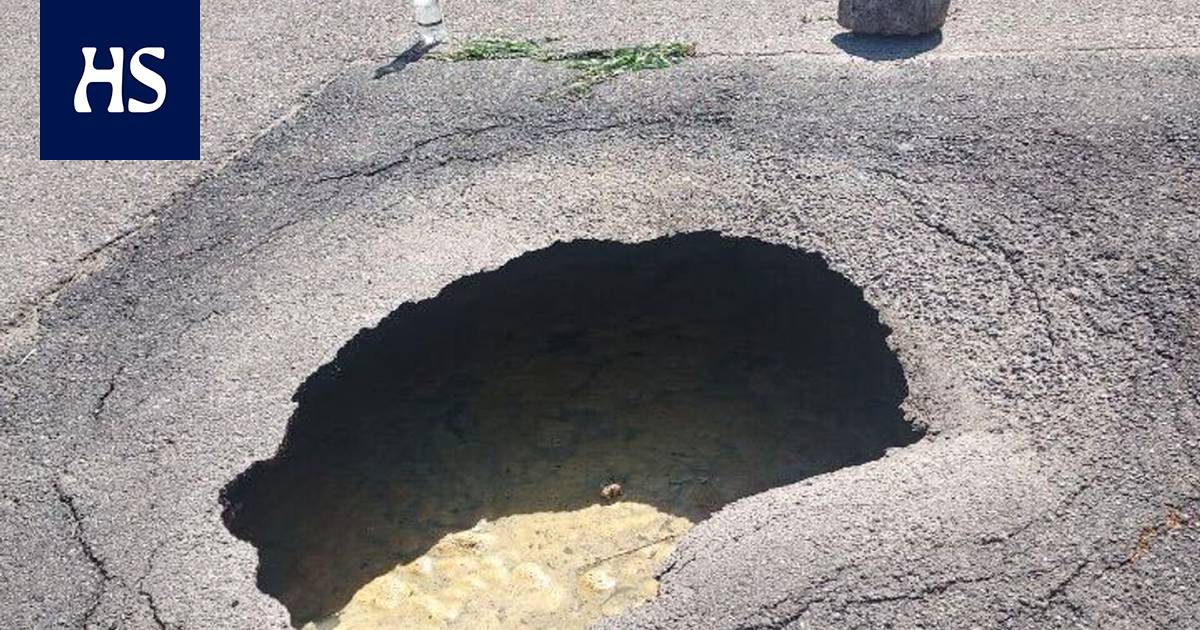 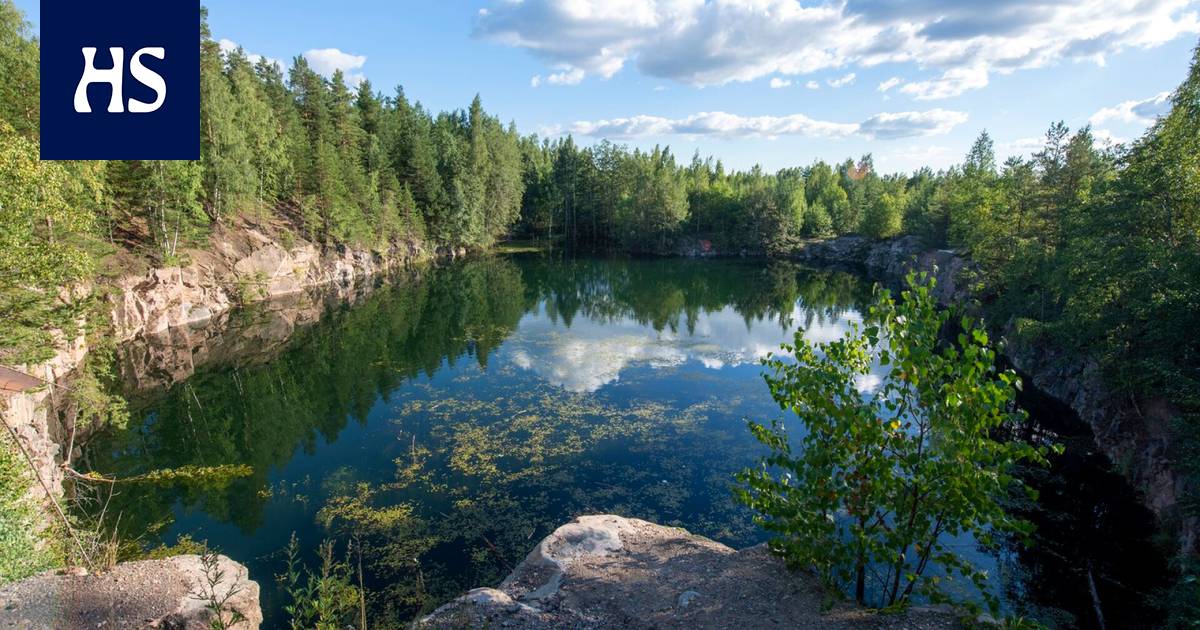 Paco Bazán is moved to see his 'son' in "AFHS": "He is beautiful, although he is not so similar to me"