Watson, who led the Saints Row 2 patch project at Volition, died yesterday after a long battle with cancer.

In May, Watson’s illness caused him to step down from his position as Volition community manager, although he continued to work on the Saints Row 2 patch project.

Watson was behind the mod that tackled issues with the PC port of Saints Row 2, dubbed the Gentlemen of the Row mod, as well as mods for Saints Row: The Third and Saints Row 4.

He eventually became Volition community manager and the lead on a project to restore Saints Row 2 using the game’s once thought lost source code.

“One of my Volition besties, Mike Watson, passed this morning after battling cancer for well over a year. He’d known for some time that it was a battle he was ultimately going to lose, so many of us did as well. That doesn’t make you ready for it.

“Mike was one of the best of us, and the world is no doubt darker without him in it. We shared so many interests in common, and our small group chat where we’d geek out about horror movies, especially after I moved and still haven’t found a dedicated horror crew, were highlights on the days new messages appeared, because it was guaranteed to be Mike telling us about some new, obscure horror film that we all needed to watch.

“His passion was palpable and infectious for everything he loved. From comics to movies to games to Saints Row … and for as much as he loved them, it was always clear that more than anything, he loved his friends even more.

“We did a Christmas movie marathon years ago, 2017, where we watched the insanity that was Kirk Cameron’s Saving Christmas, the Star Wars Christmas Special, and a few other very random Christmas movies. When I got there, we’d not talked about exchanging gifts or anything like that at all. It was a movie night, at Christmas time. But damnit, Mike, you had a present for me. I was surprised, but I shouldn’t have been, because that’s who you were. And it’s one of my favorite geeky shirts ever, and I’ll keep it forever. Yes, I’ll say it again, I love it. He actually asked me if I liked it after I opened it and had a slight concern that I might not for some reason.

“Love you, Mike, wherever you are.”

In May, the Saints Row community created a special thank you video, below, for Watson. “It’s the least we can do to honor the man that’s done so much for all of us,” Twitter user mrsaintsgodzilla21 said.

Just heard the news about @IdolNinja (Mike Watson) words can? T explain how much of an inspiration he was to me modding wise, and how friendly he was to everyone, deeply saddened by this news, my heart goes out to his Family and Friends.

I wanna give a big thank you to Mike Watson

He helped fix the Saints Row 2 PC port, and with his mod I was able to really enjoy the game, and it’s one of my favorites. My condolences to his friends and family

He’ll live on in the hearts of the Saints Row community. Thank you

Rest In Peace to Mike Watson, otherwise known as IdolNinja. His dedication to Saints Row 2 was unparalleled and his success in getting fans closer to understanding game development was nothing less than admirable. Rest easy. pic.twitter.com/dT1DoOZ79K 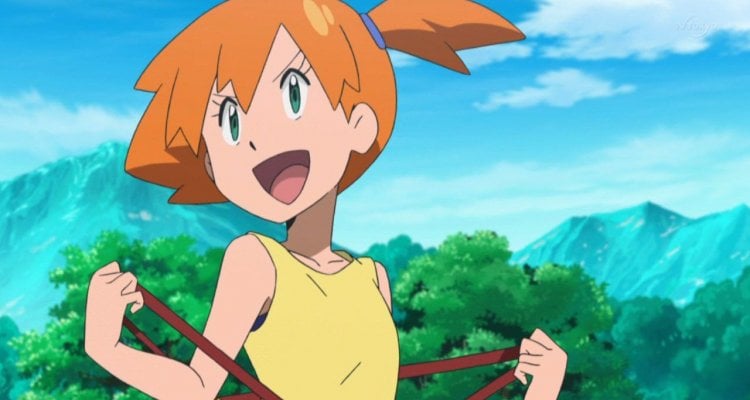