Trial of the suffocated Vietnamese: Long imprisonment for people smugglers 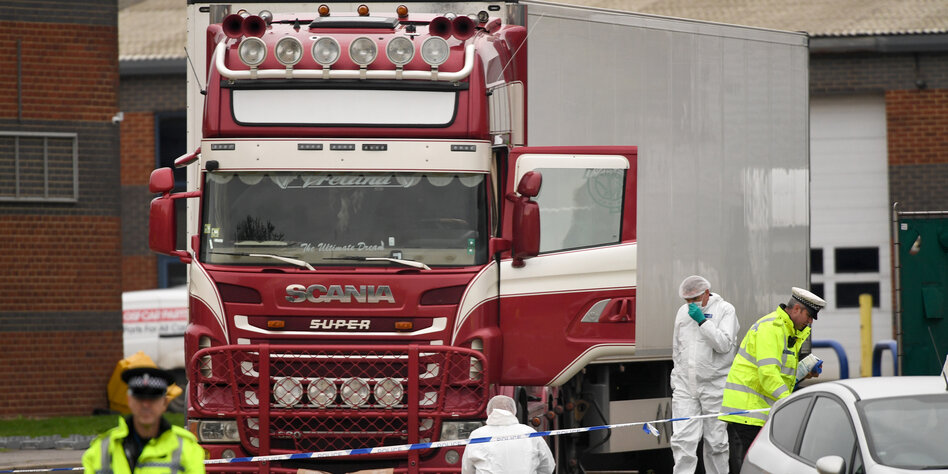 39 migrants from Vietnam were found dead in a truck in England. Two traffickers have to be detained for many years.

LONDON taz | More than a year after the death of 39 Vietnamese in a refrigerated truck in Great Britain, a London court sentenced a total of seven defendants to prison terms of up to 27 years on Friday. The members had already been found guilty in December of last year, and now they have received prison sentences. Judge Nigel Sweeney stated in the Old Bailey Criminal Court: “This is a case we will not forget.”

The 39 dead Vietnamese between the ages of 15 and 44 were discovered in a truck on October 23, 2019 in Purfleet in south-east England. They were locked in the airtight container, which was up to 40 degrees Celsius, for at least twelve hours. According to expert reports, the oxygen in such a container is used up in only 15 to 20 people after nine hours.

On October 23, the gang had “doubled the charge” after a previous unsuccessful attempt in order not to lose money. The Vietnamese had previously stayed in smugglers’ apartments in Paris, Brussels and Dunkirk and then took taxis near Calais, where they waited in a barn for their fateful pickup. In the early morning of October 23, the journey ended on a lonely street in the industrial area near London’s Purfleet container port.

Truck driver Eamonn Harrison, 24, picked up the 39 people and brought the container to the port. On the day of the tragedy, the 26-year-old truck driver picked up Maurice Robinson in Purfleet, who had already admitted his guilt at the beginning of the trial. Robinson was aware of the danger of suffocation because his boss, freight forwarder Ronan Hughes, 43, from Tyholland in Ireland, had written him a message beforehand to give the Vietnamese a quick breath after their arrival, “but not to let them out”. They never came out alive.

It was the same Hughes who had recruited Robinson and another driver from Northern Ireland for such operations. In order to get orders for his planned human trafficking, the freight forwarder had offered particularly favorable delivery prices for the import of food to England. The Romanian Gheorghe Nica, 43, coordinated everything.

The process brought some terrible details to light: For example, those trapped had tried in vain to break through the roof of the container with a metal rod in order to create an air hole. All victims dreamed of a better life in England and had borrowed a lot of money for the crossing.

The gang received the equivalent of 11,000 to 15,000 euros for each person smuggled, most of which was received by leaders Ronan Hughes and Gheorghe Nica. Overall, the smugglers made more than one million euros in profit, truck driver Robinson alone had the equivalent of over 100,000 euros in his account and drove an expensive Mercedes.

Among those primarily responsible, Hughes was sentenced to 20 years’ imprisonment and Nica to 27 years. Truck driver Harrison has been sentenced to 18 years in prison, his colleague Robinson 13 years and 4 months. These four traffickers must serve at least two-thirds of their sentences because Judge Sweeney found the case grave. The other gang members are sentenced to 7, 3 and 4 years in prison. An eighth person who was only marginally involved received a ten-month prison sentence the previous week.

A new children’s creative center for 1.5 thousand places will be created in Yakutsk 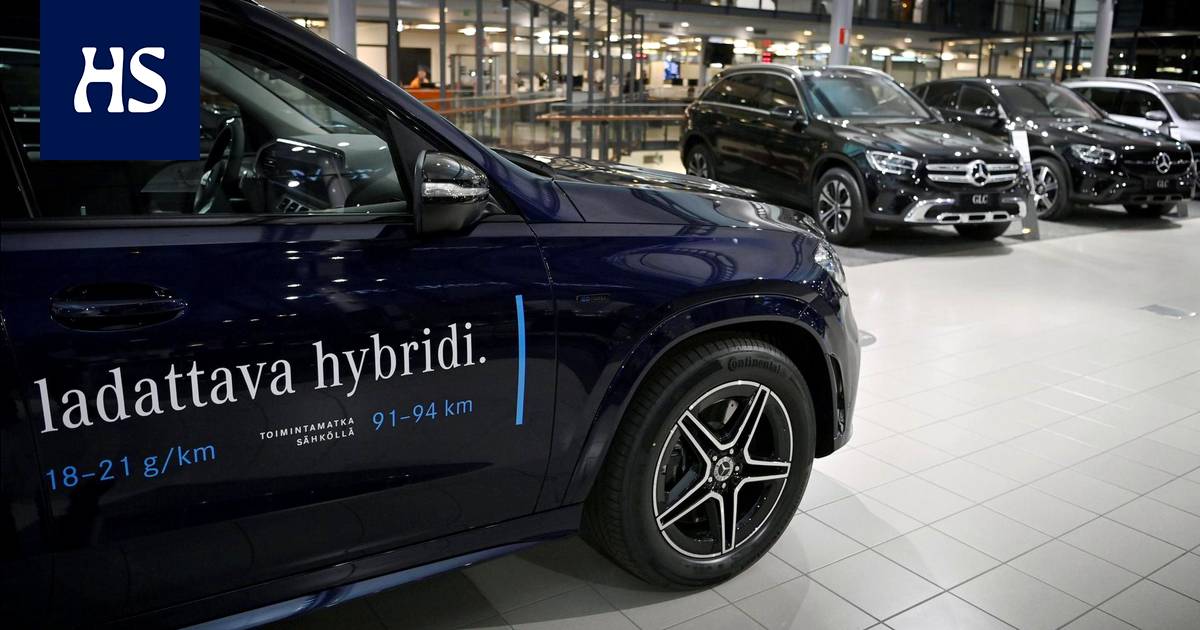 Cars | The car dealership is showing signs of recovery: New cars were sold in February almost as much as a year ago 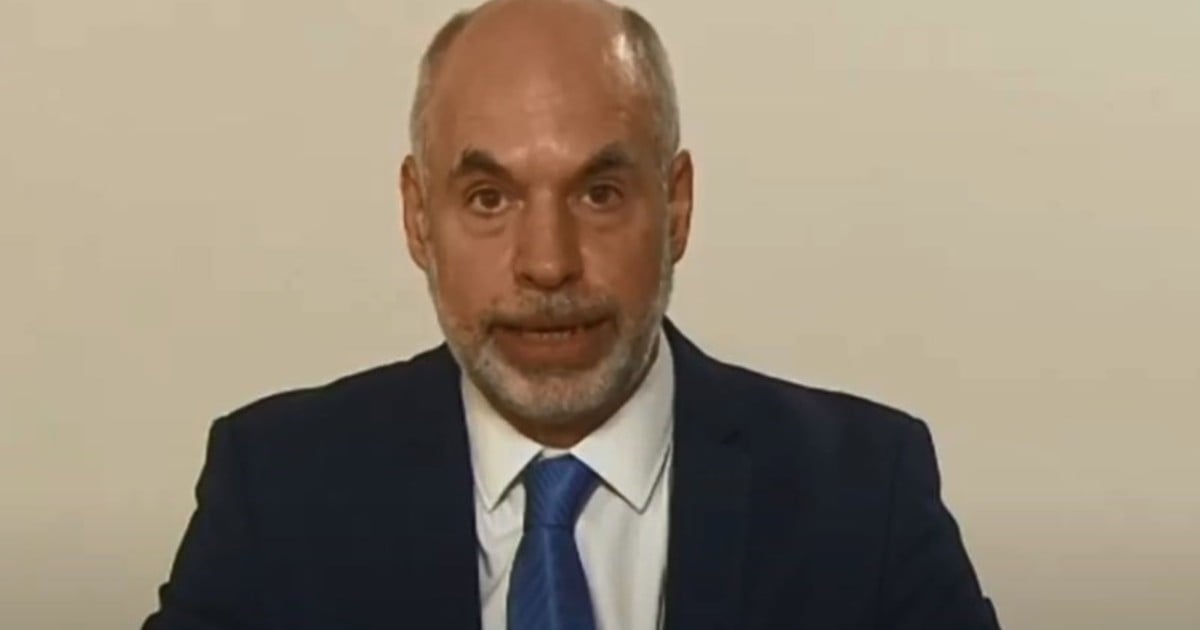 The eight messages of Horacio Rodríguez Larreta for Alberto Fernández, Cristina Kirchner and the Frente de Todos in general

Controversy over the culture of remembrance: was the Holocaust a colonial act? 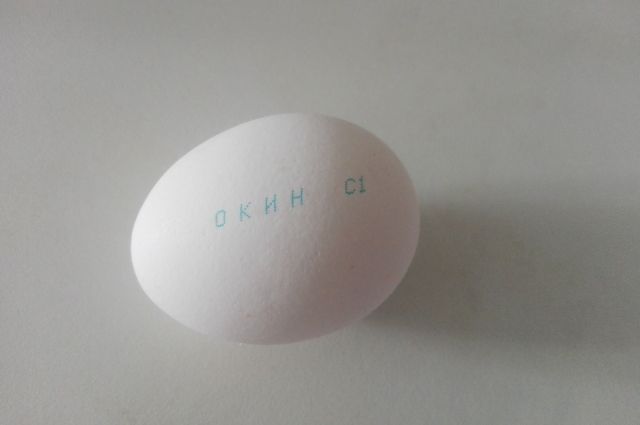 Kuwait and the Emirates … joint joys