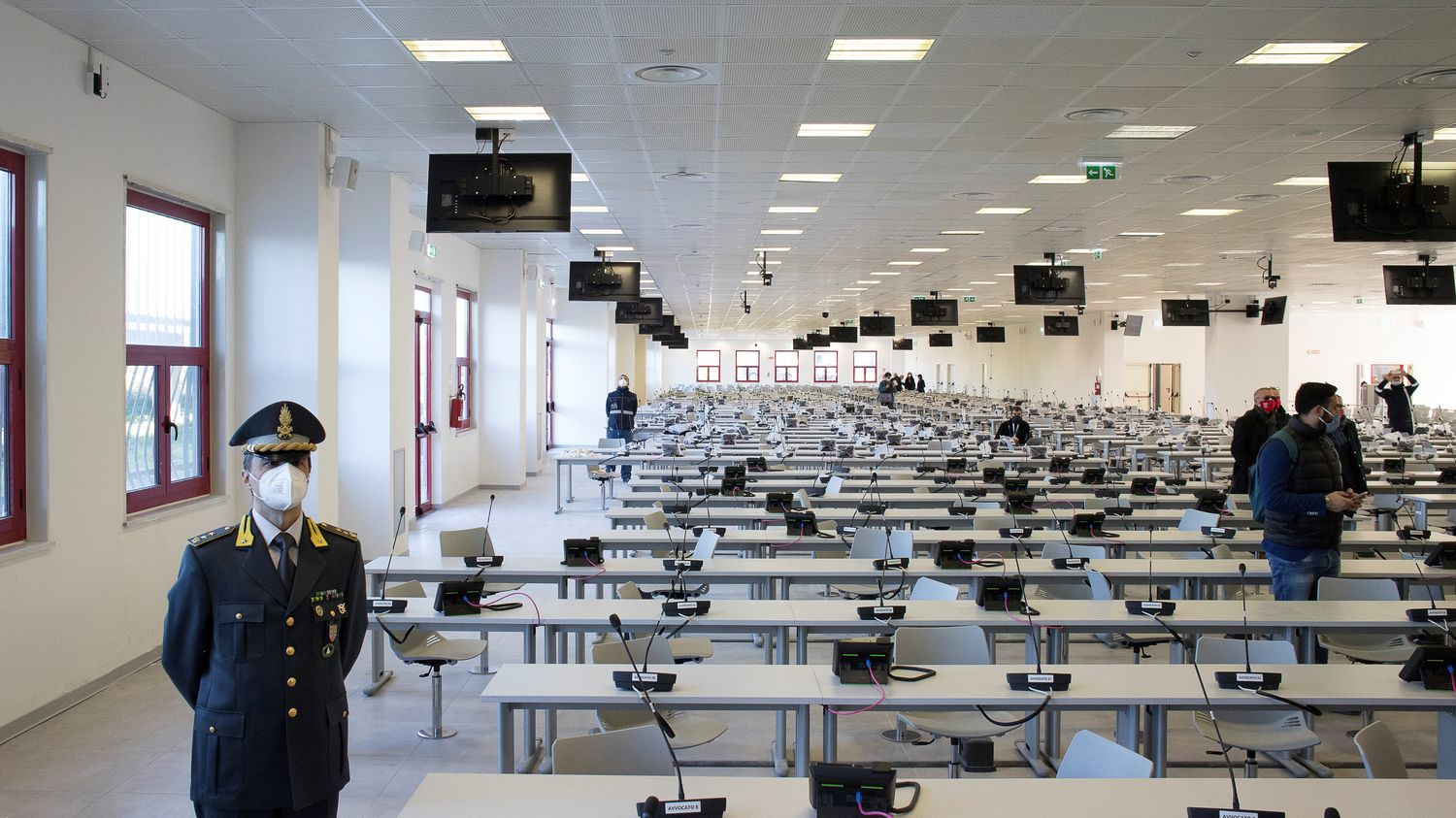 The ‘Ndrangheta trial opened on Wednesday January 13 in Lamezia Terme, Calabria, with 355 defendants and 913 witnesses. The Calabrian mafia is the mafia “that we know the least well”, but it is also “the most dangerous, undoubtedly the richest and the one most capable of expanding abroad”, declares on franceinfo Clotilde Champeyrache, lecturer in economics at the University of Paris 8 and lecturer in criminology at the National Center of Arts and Trades. For the researcher, this shows “to the population that it makes sense to denounce”.

franceinfo: What makes it different from other mafias such as Cosa Nostra, in Sicily, or Camorra, in Naples?

Clotilde Champeyrache : Like all mafias, it has both a presence in the illegal sector, with organized crime, but also a grip on the economy and politics which allows it to control entire territories.

The ‘Ndrangheta is the one we know the least well because it is the Italian mafia that has the least repentance. It is the one that relies the most on biological ties and therefore in which to betray is also to break with one’s family.

It is also a mafia that has been little studied because it was considered archaic. She practiced kidnapping for ransom, lagging behind the Sicilian Cosa Nostra, which was more geared towards modern businesses like drugs. But, the reality is that today, it is the most dangerous, undoubtedly the richest and the one which is most capable of spreading abroad.

300 defendants are gathered in a bunker of more than 3000 m² built for the occasion. Are all levels of the organization present?

Yes and no. What is indeed interesting is that there are very different profiles among these defendants. There are the affiliates themselves, including chiefs like Luigi Mancuso, who is the head of the family in the territory concerned. There are also all the outsiders who revolve around the mafia, these police officers, these politicians, these people from civil society, unsuspected in a way.

“More than 300 defendants, it seems huge, but in view of what the Calabrian mafia and its thousands of affiliates are, it’s relatively few.”

There, what is targeted is part of the ‘Ndrangheta. Even if the accused all come out with heavy sentences, we will not have shot down the Calabrian mafia. There, it is a Calabrian region that is targeted, it is the city of Vibo Valentia and his dominant family, which is one of the most powerful but which does not represent the totality of the Mafia. The Palermo maxi-trial led to the assassinations of judges Falcone and Borsellino in 1992.

Will this maxi-trial be of any use or are new assassinations to be feared?

All trials, even small ones, are important because they show the population that the state is there and that it makes sense to denounce. However, one should not blame a particular trial. Currently, there are several ongoing against the ‘Ndrangheta, especially in northern Italy, Emilia Romagna. The Calabrian mafioso not only control territories in Calabria, but also elsewhere, in territories which, until then, had been preserved. These trials must dismantle all these mechanisms. They are used to learn things. After that, people are in danger. The person who denounced the racketeering is in danger. The magistrate Nicola Gratteri, who is at the origin of this trial, is in danger and lives under escort. When we wiretap Mafia prisoners, we hear that they are indeed talking about a bounty on people. 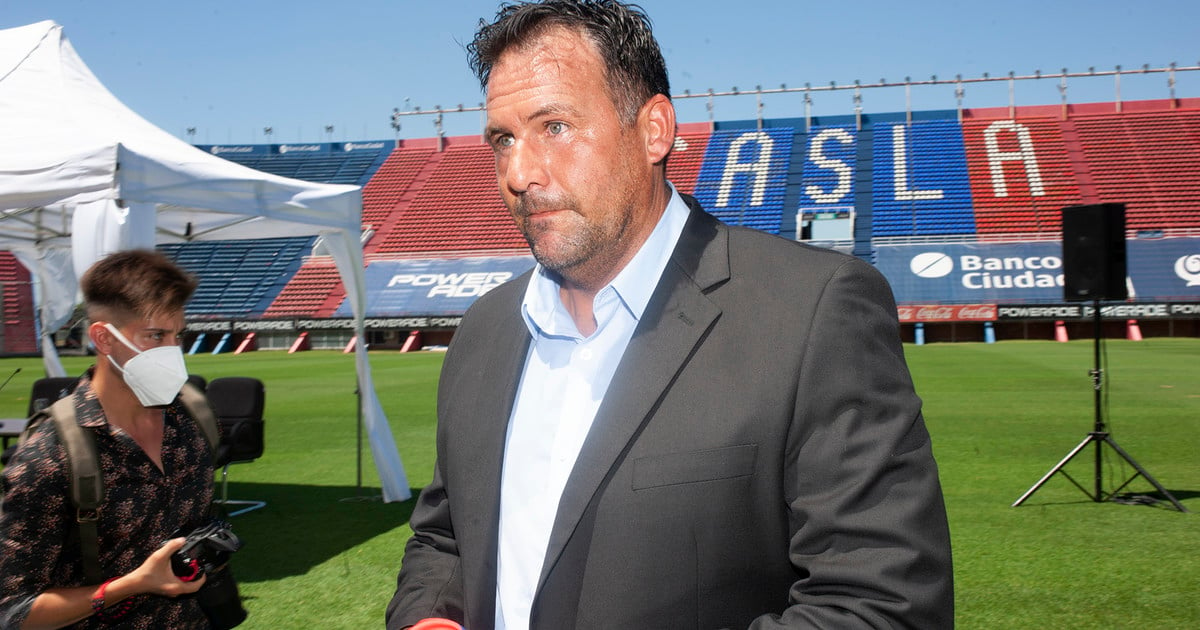 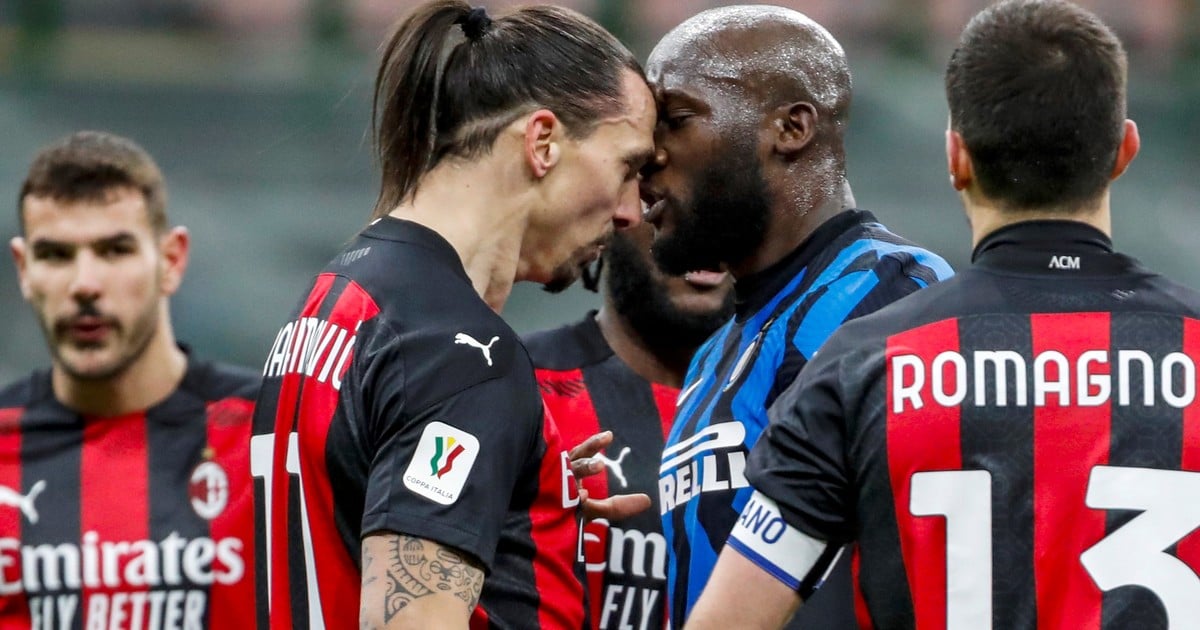 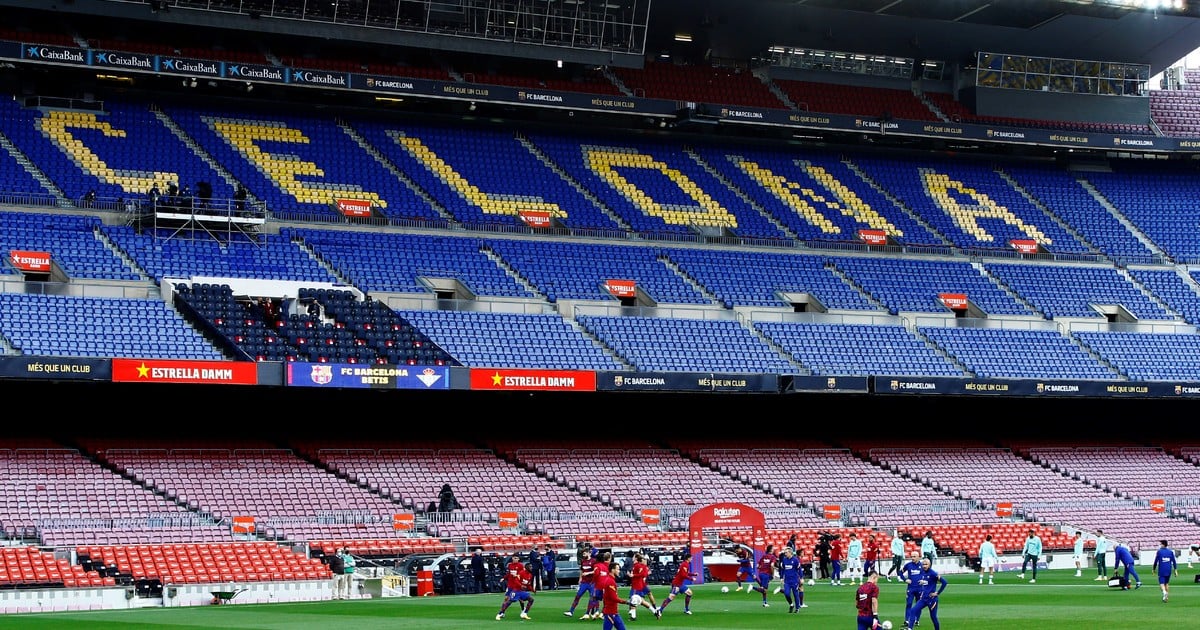 Jaaky. Is it possible to speak with spelling mistakes?