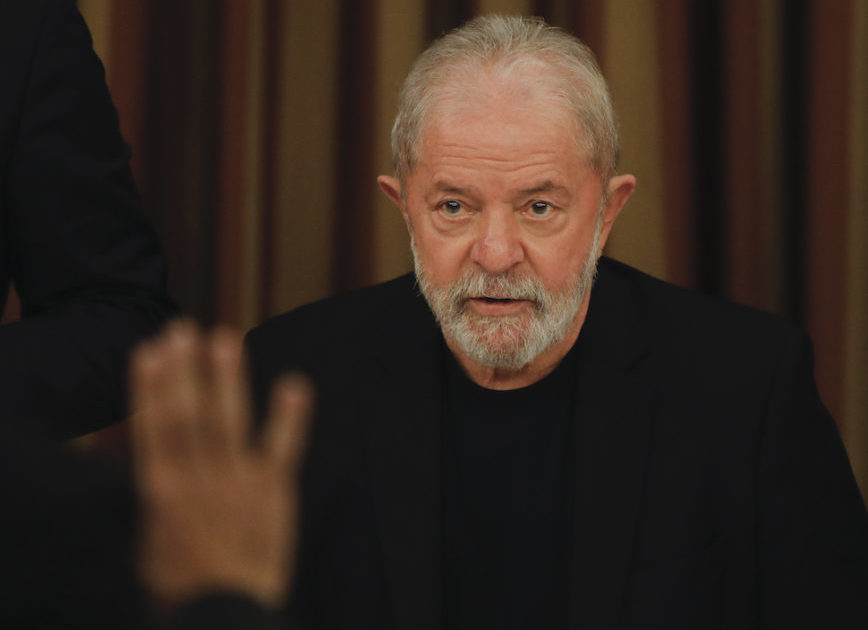 Federal judge Paulo Gustavo Guedes Fontes, from the 5th Panel of the TRF-3 (Federal Regional Court of the 3rd Region), suspended this Friday (2.Jul.2021) a criminal action in which former President Lula is accused of money laundering .

The PT member allegedly received R$ 1 million to mediate discussions between the government of Equatorial Guinea and the Brazilian group ARG for the installation of the company in the African country.

The investigation, which took place in the São Paulo Courts, is based on e-mails found in 2016 at the Lula Institute. The material would prove that the former president used his influence to help the ARG close commercial transactions with the government of Equatorial Guinea. In exchange, the Lula Institute would have received R$ 1 million from the company in the form of a donation.

When filing the request for suspension in the TRF-3, the defense of the former president argued that the material supporting the complaint is part of the records annulled by the STF (Supreme Federal Court) when the court declared former judge Sergio Moro a suspect. The emails were seized during the 24th phase of the Lava Jato in Curitiba.

The TRF-3 judge agreed with the argument. He decided to stay the action until the 5th Panel of the Court considers the case in a collegiate manner. here’s the whole of the decision (40 KB).

“Relevant, therefore, is the argument that the evidence on which the original fact is based would be null, even if by derivation. Indeed, the CPP [Código de Processo Penal] asserts that the judge’s incompetence, suspicion and bribery are grounds for nullity”, says Paulo Fontes.

“Thus”, continues the magistrate, “given the relevance of the argument, supported by decisions of the Federal Supreme Court, I grant the injunction to suspend the course of the criminal action in question, until the final decision of the 5th Panel”.