Treasury Secretary Janet Yellen said proposed climate stress tests on U.S. banks and insurers “likely wouldn’t impose capital requirements or limit dividend payouts as existing stress tests do. The tests would be carried out by the Federal Reserve and other financial regulators and not the Treasury. But she said the Treasury, which helps shape regulatory policy toward U.S. financial firms, may be able to facilitate the tests.”

“Ms. Yellen has said she intends to create a hub within the Treasury to review the tax policy incentives and financial stability risks related to climate change and will appoint a senior official to lead the review.”

HSBC compliance chief operating officer Kirsty Everett has been named the U.K. bank’s interim compliance chief “as it looks to fill the role permanently. The vacancy was created by the appointment of Colin Bell, HSBC’s group chief compliance officer for the past four years, who will become chief executive of HSBC Europe and HSBC Bank PLC. The move was part of a broader shuffle in senior management across divisions at HSBC. Ms. Everett will take up Mr. Bell’s role in addition to her existing responsibilities.”

“HSBC has faced regulatory challenges across its operations in recent years, paying penalties to settle allegations of defrauding clients through a practice known as front-running and helping Americans evade taxes.”

“The deep freeze that plunged millions of Texans into darkness produced a financial windfall” for Australian investment bank Macquarie Group, “whose ability to funnel gas and electricity around the country enabled them to capitalize on soaring demand and prices in states such as Texas.”

“The bank bumped up its guidance Monday for earnings in the year through March to reflect the windfall. It said that net profit after tax would be 5% to 10% higher than in the 2020 fiscal year. That equates to an increase of up to 273.1 million Australian dollars, equivalent to around $215 million. In its previous guidance, issued Feb. 9, Macquarie said it expected profits to be slightly down on 2020.”

Meanwhile, on the ground in Texas, local banks are helping Texans cope with a “nightmare,” American Banker reports.

Powell takes to the Hill

The Wall Street Journal has some questions for Federal Reserve Chair Jerome Powell as he makes his semiannual appearance before Congress Tuesday and Wednesday.

“Mr. Powell has gone to extraordinary lengths to keep yields low, so how does he view” the recent surge in bond yields? the Journal asks. “Is this healthy, and is he content for investors to make their best guesses about the recovery? Or does he intend to fight investors, perhaps with some version of Japanese-style yield-curve control that would set rates by fiat at longer maturities? If so, why?”

The U.K.’s top banks want the country’s financial regulators to help “boost exports of financial services after the sector was largely left out of the post-Brexit trade deal with the EU. A report published on Monday by UK Finance, which represents British banks, argues for a strategy of ‘regulatory diplomacy’ in which U.K. financial regulators such as the Bank of England and Financial Conduct Authority work with counterparts in other countries to improve market access.”

“Almost two months after the U.K. left the EU’s financial regulatory regime, it is also pushing for a more global convergence in financial standards rather than a regional approach, making it easier for firms to operate across different jurisdictions. New trade agreements should be used to unlock market access for financial services in markets such as Japan and the U.S., it said, and create cross-border trading models based on recognition of each country’s rules.”

Alpha Bank, one of Greece’s largest banks, “has agreed to offload a €10.8 billion book of toxic loans to U.S. hedge fund Davidson Kempner, as the country’s banking sector seeks to move on from the lingering effects of the financial crisis more than a decade ago. The deal is Europe’s second-biggest such transaction to date. Greek banks have shed about a third of their non-performing loans since 2015, equal to €35 billion, but they still make up about 40% of total lending.”

“The drive among Europe’s banks to rid themselves of bad debt has created an investment opportunity for fund managers and other specialist buyers. The economic effects of the Covid-19 pandemic are forecast to lead to a surge in nonperforming loans (NPLs), which banks will try to offload. Citigroup said European NPLs could surge from €600 billion at present to €1 trillion.

“I think it’s not envisioned that this would have the same status in terms of limiting payouts and capital requirements. But I think they would be very revealing both to regulators and to the firms themselves in terms of managing their own risks.” — Treasury Secretary Janet Yellen on proposed climate change stress tests for U.S. banks and insurance companies. 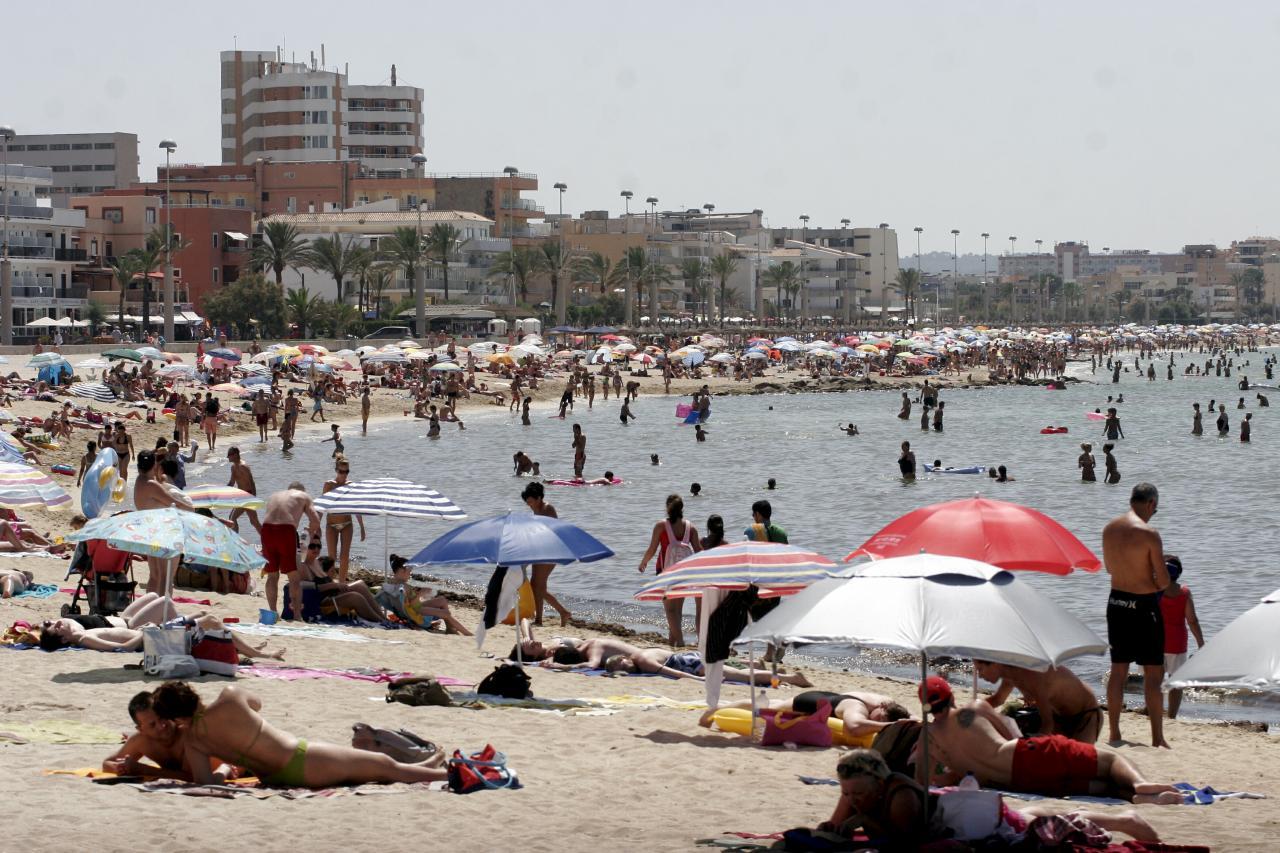 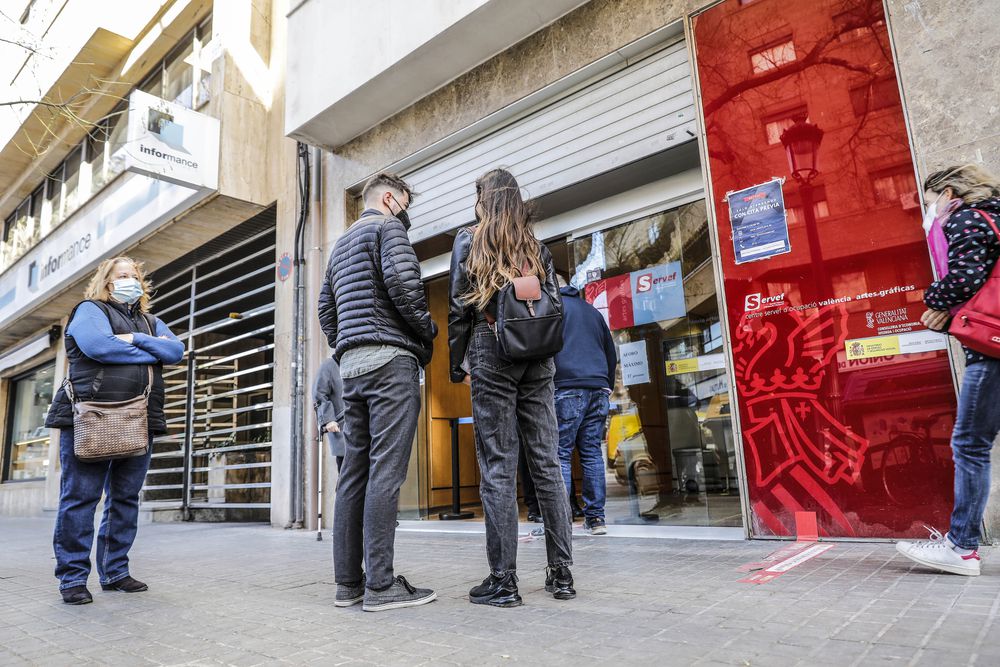 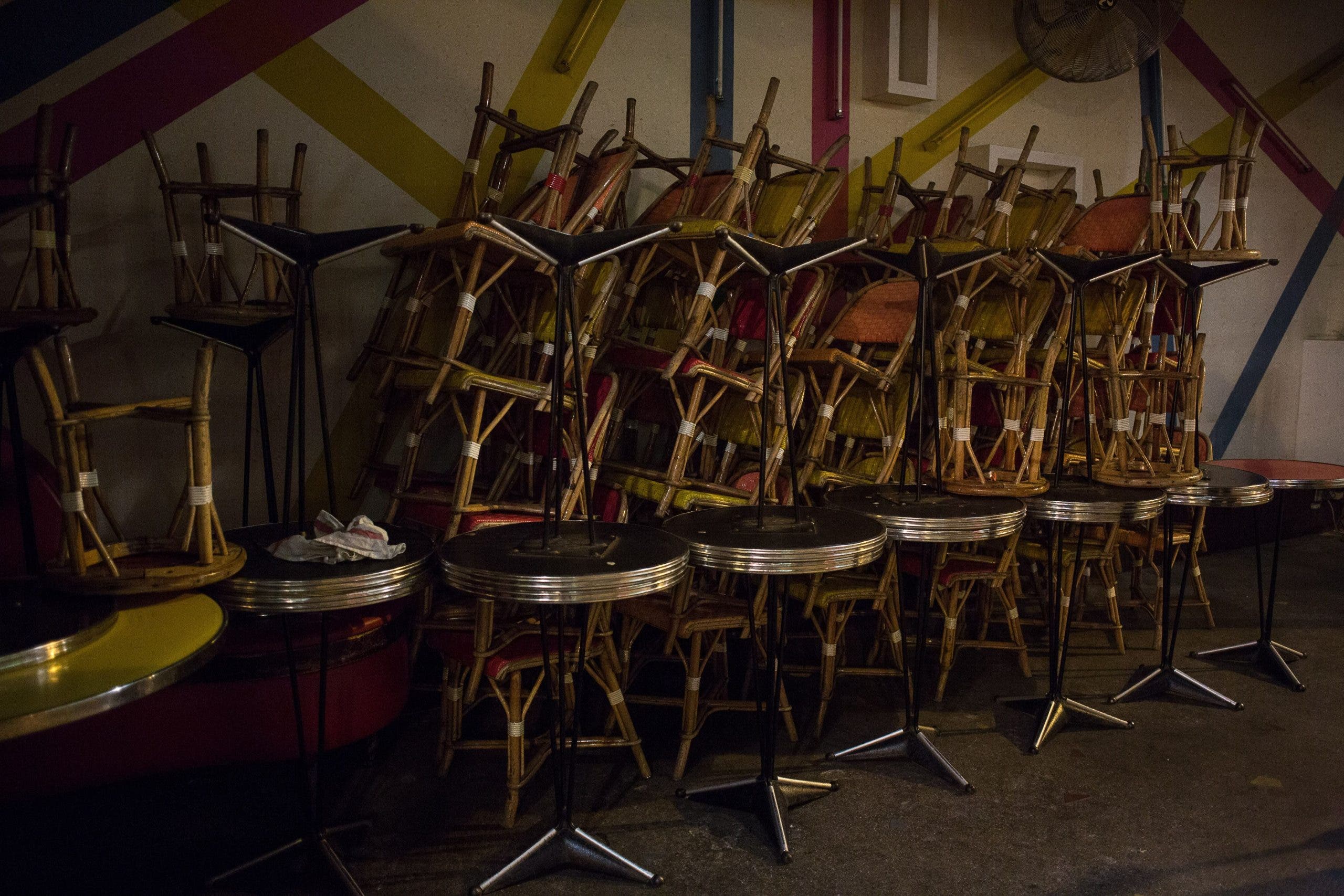 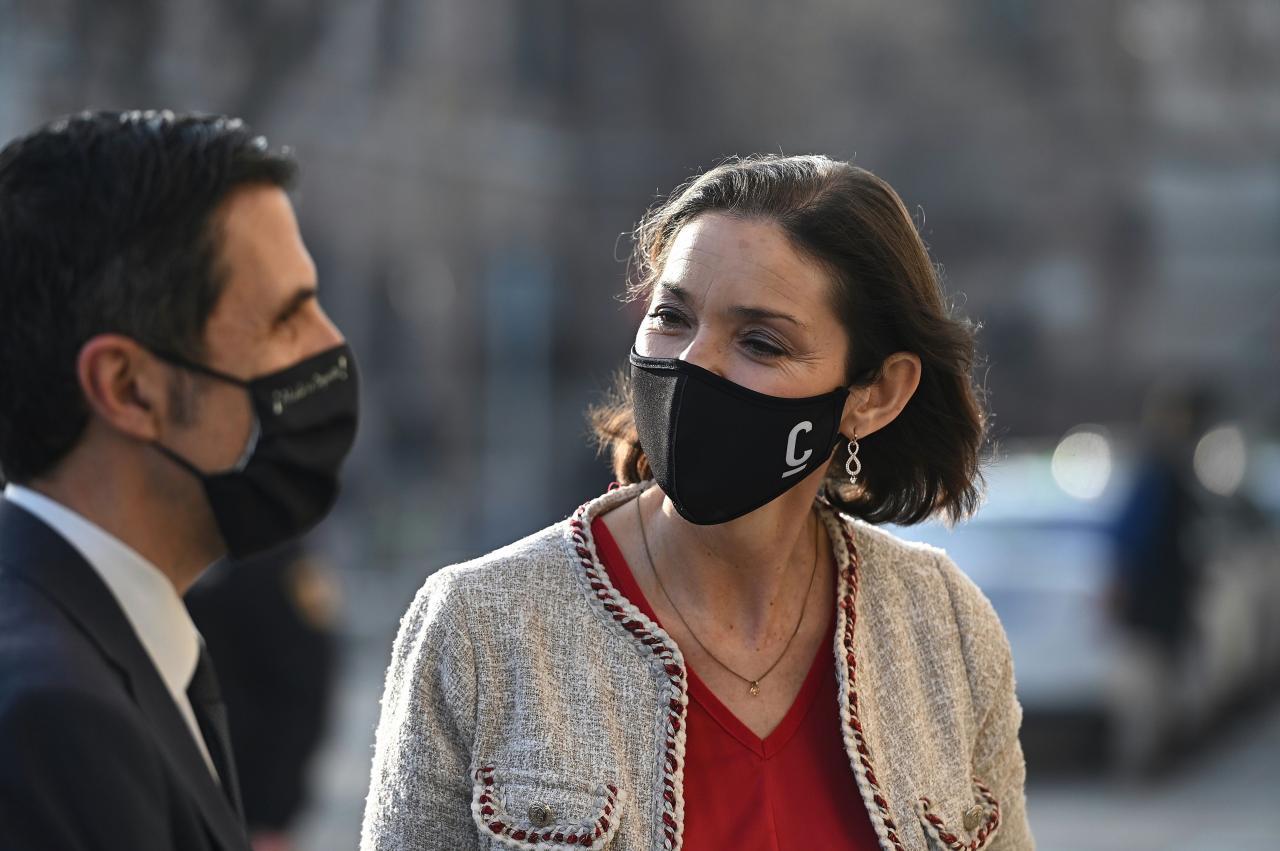 Burma. From Naypyidaw to Bangkok, small coups d’état between friends

Can the ‘Covid positives’ go to vote? The controversy shakes the campaign for an election in Spain

Zidane is on the edge: these are the reasons for his anger