Treasury raises amounts to be auctioned in long-term bonds 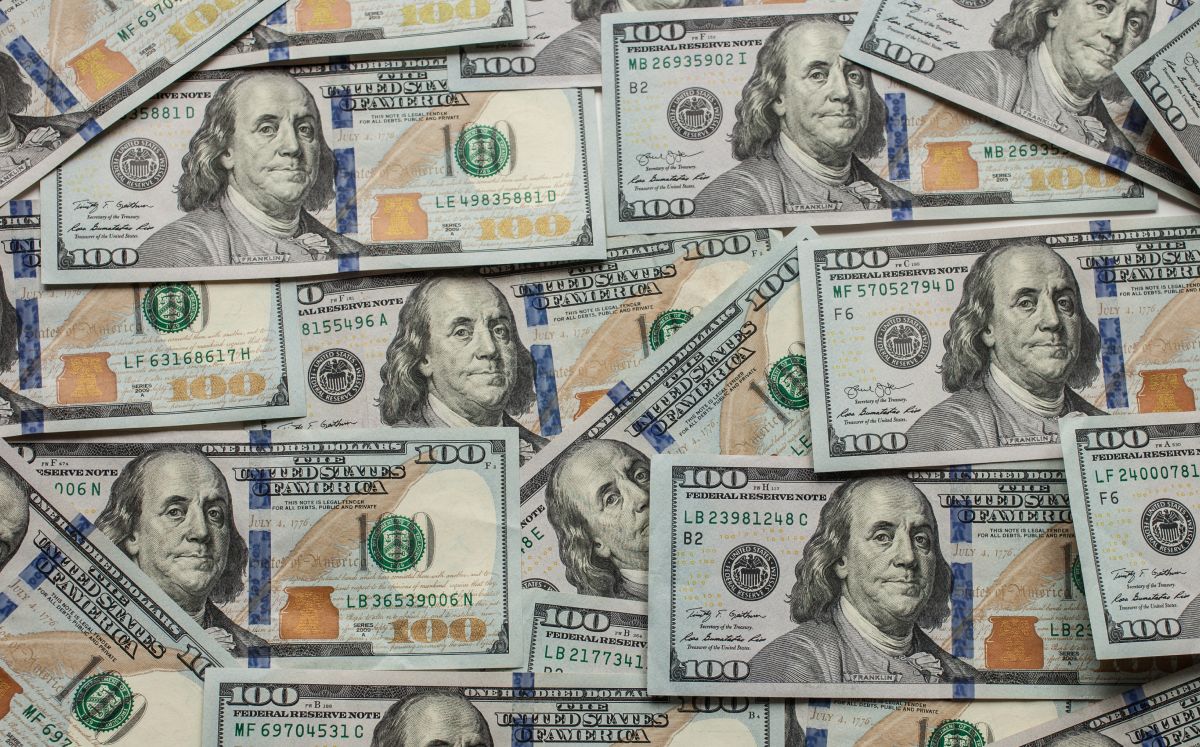 The Ministry of Finance and Public Credit (SHCP) toannounced that during the third quarter of the year it will increase the average amounts to be placed in its auctions of Bonds M at terms of 10, 20 and 30 years, while those of five years will have reductions and those of three will remain the same.

In a statement, the Ministry of Finance, detailed that regarding the Treasury Certificates (Cetes), from July to September, the ranges to be offered will remain unchanged compared to the second quarter.

Regarding the Udibonos, the agency reported that the average amounts to be auctioned would increase in the three, 20 and 30-year references, while the 10-year reference would have a reduction.

tax authorities He added that it would carry out special liability management operations during the third quarter of the year, as long as market conditions are favorable.