Travelers: towards a return of the logbook? 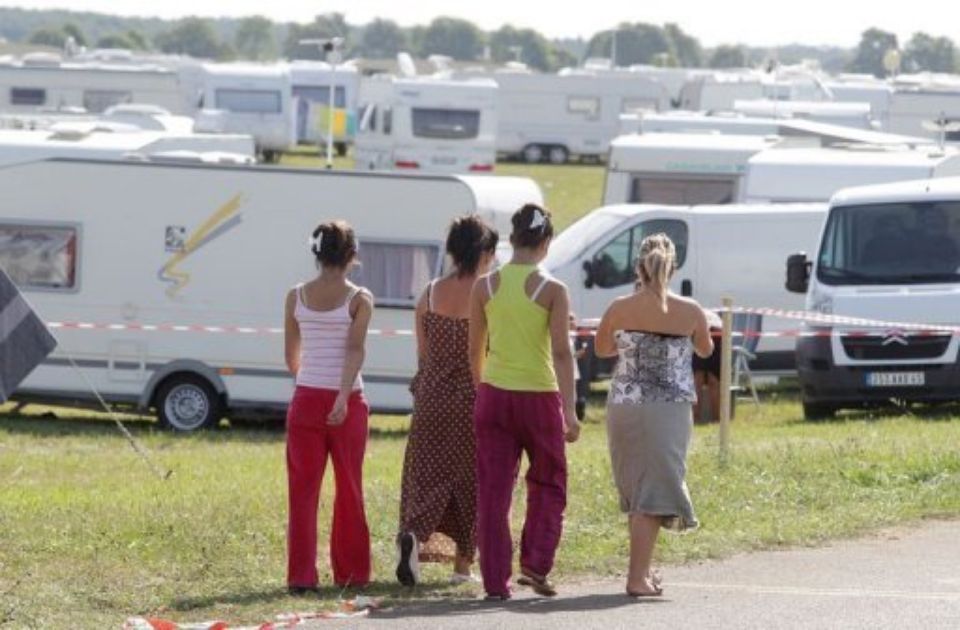 A new step could be taken in the exclusion and deprivation of liberty already suffered by Travelers. A bill, tabled by senators “The Republicans” and discussed yesterday in the High Assembly, authorizes the referral of residential vehicles for those who would like to settle outside the reception areas. “A real attack on the right to housing and the fundamental rights of families of travelers”, analyzes the Observatory for the rights of itinerant citizens (ODCI). While their movements are already restricted, the law would give the prefects the power to establish a management plan for ” flux “, effectively depriving them of their freedom of movement. This restriction would be further increased by a provision which sets up a reservation system fifteen days in advance to access the reception areas. And in the event of non-compliance with very vague rules, general expulsion in less than 24 hours would be facilitated.

LR senators, on the other hand, are increasing the number of gifts to local communities, which are already numerous in evading their obligations towards travelers. They would thus authorize them to request evictions in the event of settling on land, even if they have not set up reception areas. “In other words, a community of communes that does not respect the law will be able to circumvent the system by evicting with all their hands”, summarizes, on Twitter, the lawyer William Acker. This law would also remove the right for the State to set a timetable for communities to fulfill their obligations in terms of reception areas and to seize the necessary sums from their budgets. The icing on the cake, they propose that the sites of permanent reception areas are now counted as social housing, within the framework of the SRU law. A boon for elected officials who love neither the poor nor travelers.

Biden: Can only defeat the pandemic with vaccinations