“Travaglio dictates the line to Conte. The M5S will break the boxes for Draghi” 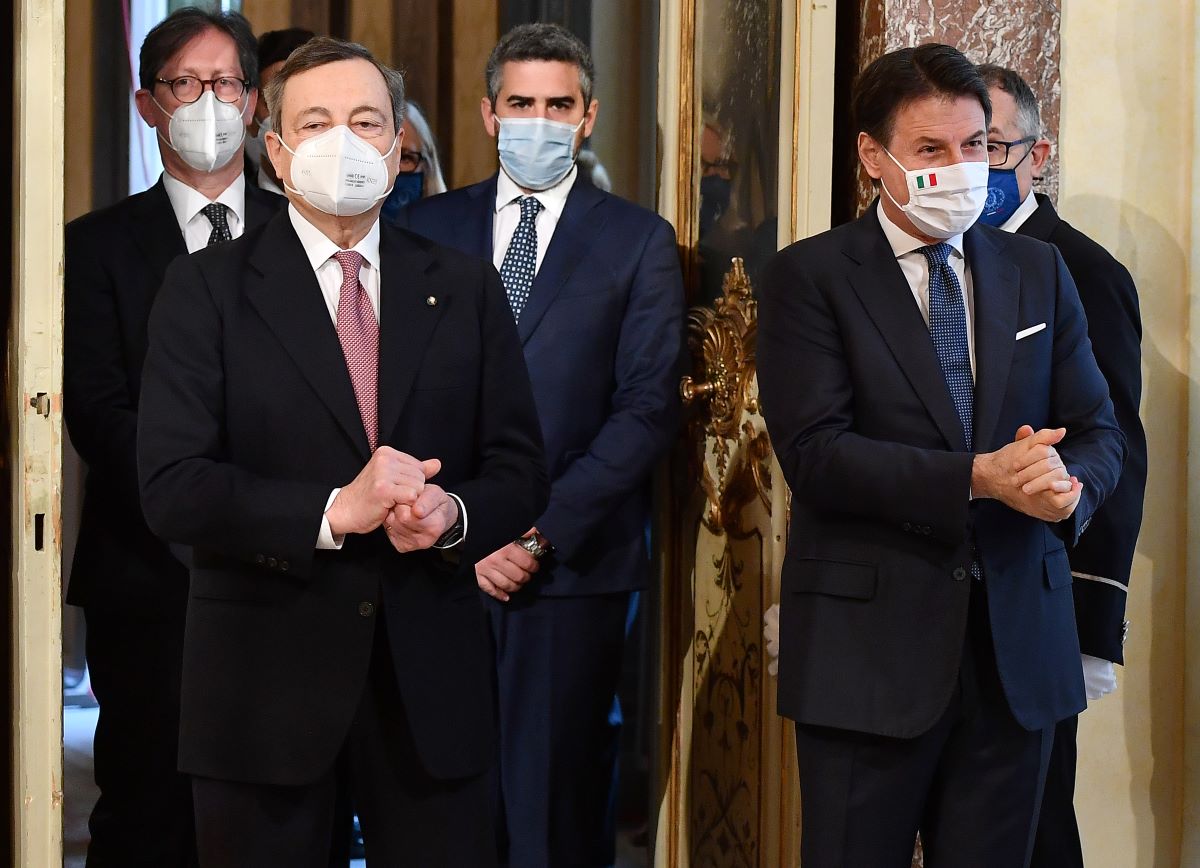 “Nothing new, on the other hand it is a government of national unity and not of coalition. There has never been a serious and real democratic discussion, within the executive and the majority. Draghi just decides. how it started “. Guido Crosetto, co-founder of Fratelli d’Italia and careful observer of the political facts and dynamics of the Palazzo, analyzes in an interview with Affaritaliani.it the two key issues of the moment, the Cartabia della Giustizia reform and the Green Pass.

“As far as justice is concerned, I hope that this reform, the bare minimum in a country where the judiciary has subverted the constitutional order for decades, will go through to return at least partially to a normal country. On the Green Pass, however, the battle will be very difficult. because it is a provision that could affect people’s constitutional freedoms, especially if extended to some areas such as work, whether public or private. Any tool that identifies second-rate citizens is in itself dangerous. If, on the other hand, the Green Pass is a tool to force people to get vaccinated, the state might as well make the vaccine mandatory for everyone. also assuming responsibility for the consequences and stopping to have everyone sign the discharge of responsibility before vaccination “.

And the political repercussions on M5S and Lega of these two important political-parliamentary steps? “The 5 Stars do not exist as an organized and mature party but only more as an individuality. Instead, there is Conte, as the absolute leader, whose political line at the moment is made by Travaglio. And therefore – Crosetto emphasizes – he is sure that he will break the boxes at prime minister because the magistrate friends of the director de Daily fact they push him to take those positions. “Will the M5S vote for confidence on the Cartabia reform?” In theory, Conte would be happy to bring down Draghi, who is the one who kicked him out of Palazzo Chigi. He will try not to vote for confidence, but then he must take into account his parliamentarians who, almost all but a few like Di Maio, will not return to Rome in the next elections “. 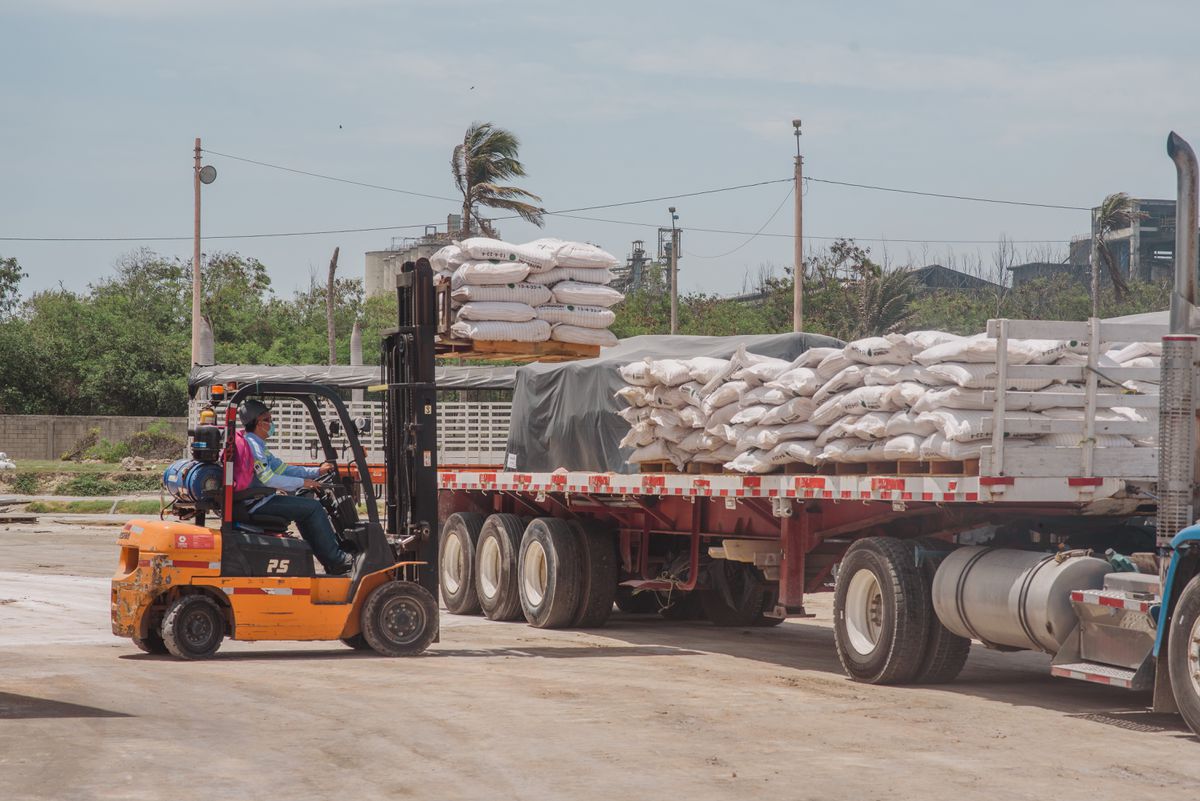 Traumatized, Buffon says everything about his departure from PSG

Pope meets Orbán: the dream of a fraternal society