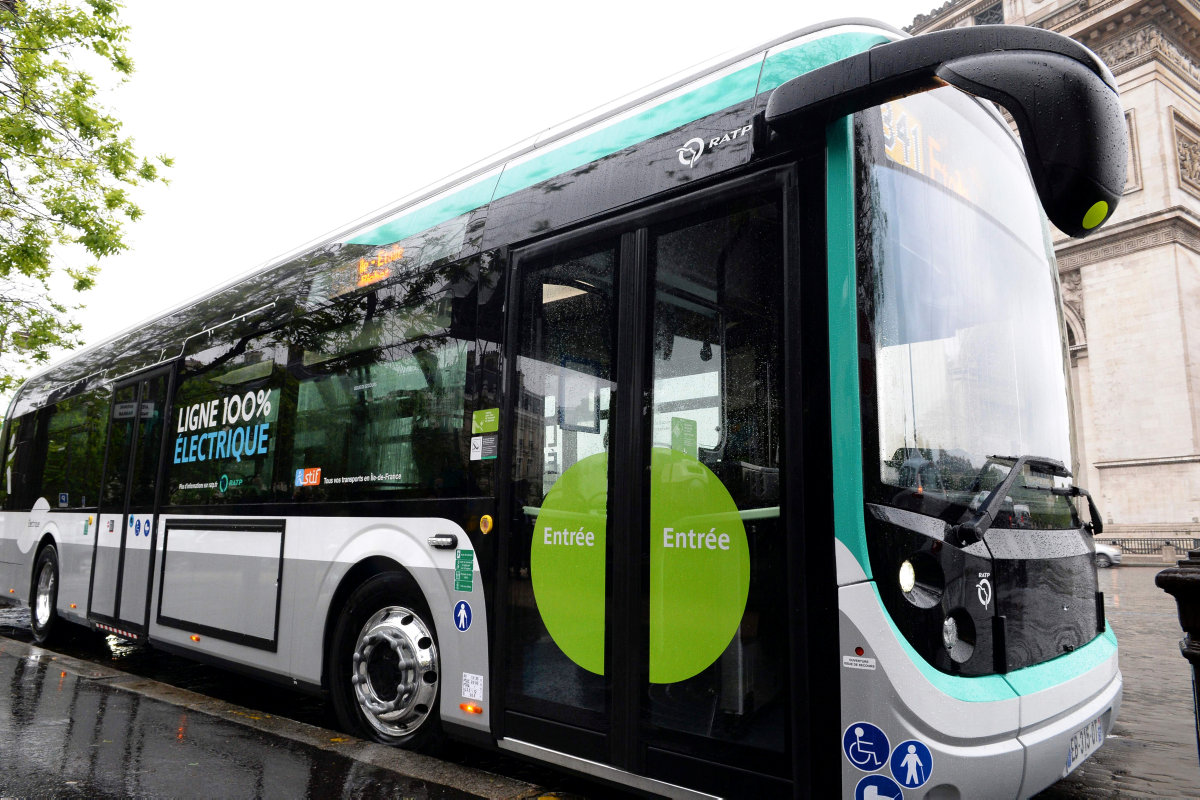 It is a brake, symbolic but fundamental that the mayor of Paris has just inflicted on the privatization of RATP, promoted by the Ile-de-France region. The Paris council has indeed voted, this November 17, a wish deposited by the elected representatives of the Communist and Citizen group by which it “opposes the opening to competition of the operation of the Paris bus network and of the little crown ”.

“Unlike deliberation, a wish is simply a political fulcrum. But on this file of the competition of the RATP bus lines, it is a great support! »Congratulates Jean-François Gillet, Communist adviser to the city of Paris and responsible for presenting the text in session. “The Socialists, the Greens, Generation (s), and obviously the Communists, all the left gathered around this vote”, continues the elected official who sees in it the means, in the long term, to “win the balance of power facing the regional right which is somewhat isolated on this issue ”. In view of the regional elections, “this is very good news”.

In this context, only Valérie Pecresse, president (LR) of the region and president of Ile-de-France Mobilités (ex-STIF), supported by the government, continues to defend tooth and nail the competition of the bus network. francilians.

If the stake is strategic and economic, it is above all social. “19,000 RATP agents work on this network, the vast majority of which are drivers,” explains Jacques Baudrier, Communist administrator of Ile-de-France Mobilités. “And for these employees, opening up to competition would mean the loss of their status and their benefits while the pension reform is already threatening to increase their retirement age,” he continues. For Jacques Baudrier, “this liberalization would only amount to introducing social dumping in the sector, knowing that the operators in the ranks for the operation of urban lines are all private subsidiaries of large public groups like RATPdev (subsidiary of RATP) , Keolis (subsidiary of SNCF) and Transdev (subsidiary of the deposit fund) ”. In a way, ironically the elected official, “Pecresse wants to do low cost on Ile-de-France transport”. However, he insists, “RATP is an efficient, well-organized, professional company, and its dismantling will result in the degradation of service to users”.

There is another point that the wish voted by the city of Paris highlights: that of equal access to public transport. “The uniqueness of the operation of the bus, metro and RER networks facilitates the resilience of the transport network in the event of an incident and makes it possible to organize intermodality more simply around the hubs of exchanges” underlines the text. . “This notion of complementarity is fundamental” notes Jean-François Gillet, “this unique network is a legacy of the post-war period and it is not for nothing that it must be defended, it guarantees access to all to a readable transport solution ”.

Provided for by European directives, competition “can be blocked if we win over the regions” assures Jacques Baudrier who insists on the progress that this vote represents in the battle for the protection of the public transport service in Ile-de-France . “If Île-de-France Mobilités does not take any measures to implement this competition, it will not exist”, he assures us. In other words, concludes Jacques Baudrier, “this vote is the first strong act in the fight against the privatization of transport”. 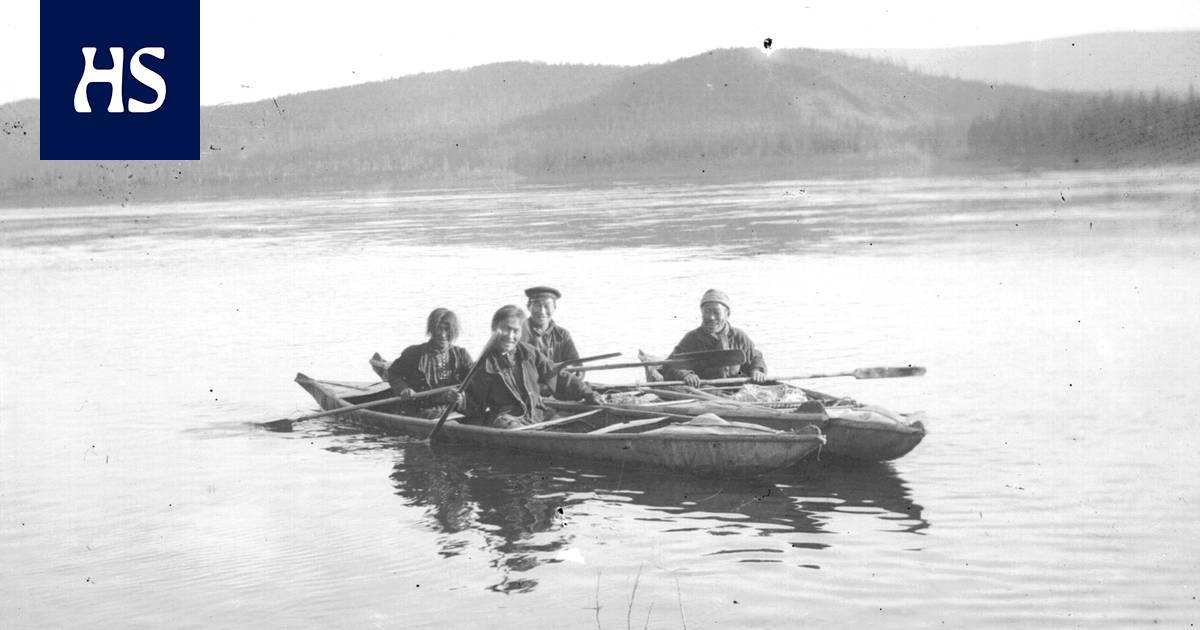 China and 14 other countries sign the world's largest trade agreement

Turkey closed cafes and restaurants and imposed a weekend curfew

Civil courage in Belarus: what a wedding!