Transplant of a pig heart: the man who received it died 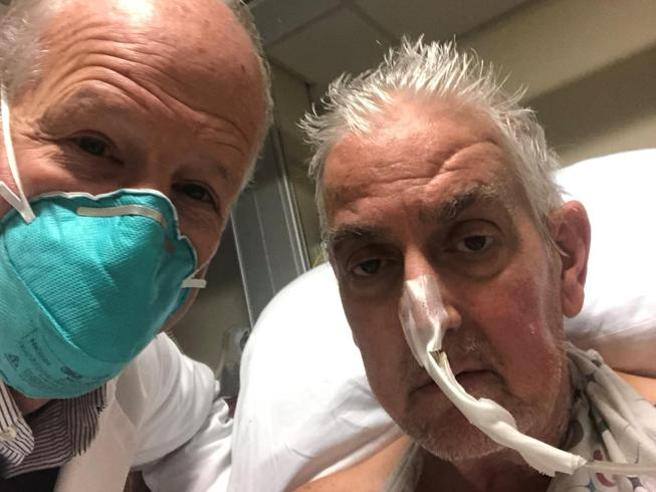 David Bennett, the 57-year-old who had a genetically modified pig heart transplanted in January, didn’t make it. He doesn’t notice the cause of death. Further analysis is needed

The first living man he had been to transplanted a pig heart genetically modified died Tuesday afternoon at the University of Maryland Medical Center, two months after surgery.

The man’s name was David Bennett Sr., he was 57 years old and had agreed to receive the animal’s heart after being rejected by several waiting lists to receive a human heart given the severity of the disease he suffered from. No cause has been identified evident at the time of his death, a hospital spokesman quoted from the New York Time
s
, therefore it is not known whether it was a problem of organ rejection. The transplant was technically successful because the animal heart was not rejected and continued to function for over a month, passing a critical milestone for many transplant patients. Mr. Bennett had spent time with his family, had received physical therapy, but had never been discharged and several days ago his condition started to deteriorate.

Researchers have long been following the path of genetic manipulation organs of the pig (the animal closest to man due to the characteristics of its immune system): this means that the organs are previously deprived of those genes, typical of the pig, which can trigger rejection in the recipient patient. This manipulation made possible thanks to the new technique of cut and sew DNA (or CRISPR, we talked about it HERE, ed). As early as last October, surgeons from the New York University Langoneled by Robert Montgomery, had linked a pork kidney, genetically modified, to a patient with a very serious renal malformation kept artificially alive. After the surgery, the kidney began to function with no signs of rejection: doctors monitored kidney function for only 54 hours, then pulled the plug from the already brain-dead woman.

The shortage of organs

According to United Network for Organ Sharinga U.S. nonprofit that coordinates the nation’s organ procurement efforts, a dozen or more people on the waiting list die every day, despite donations and the number of transplants are increasing (numerically) after a slowdown in 2020 due to the ongoing pandemic. In the world of transplants, for now, the rule that allows patients on the waiting list to receive a new organ, continuing to live, is represented by human donation.
Also in Italy, the transplant network managed to reorganize its activity in the new context of the emergency and to recover completely, marking a + 12.1% in organ donations and 9.9% in transplants in 2021 (we have spoken WHO). 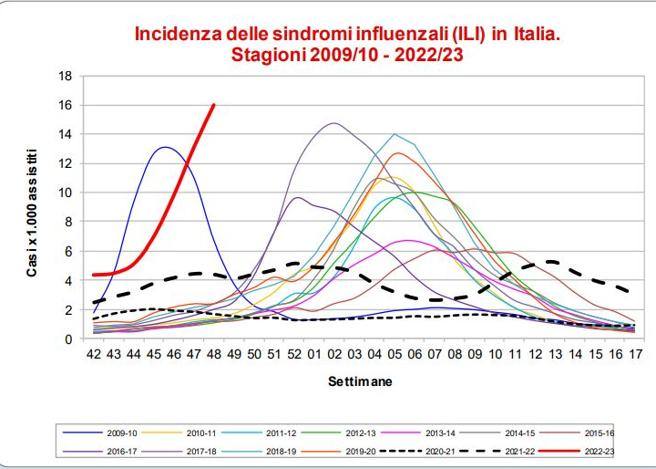 Australian flu: 943 thousand Italians affected. It is the record since 2009

from Silvia Turin the record since 2009. About 16 cases per thousand inhabitants, and not yet the peak. What are...

"There is a dramatic situation in the emergency room, there is no staff". Said the president of the Campania Region,... 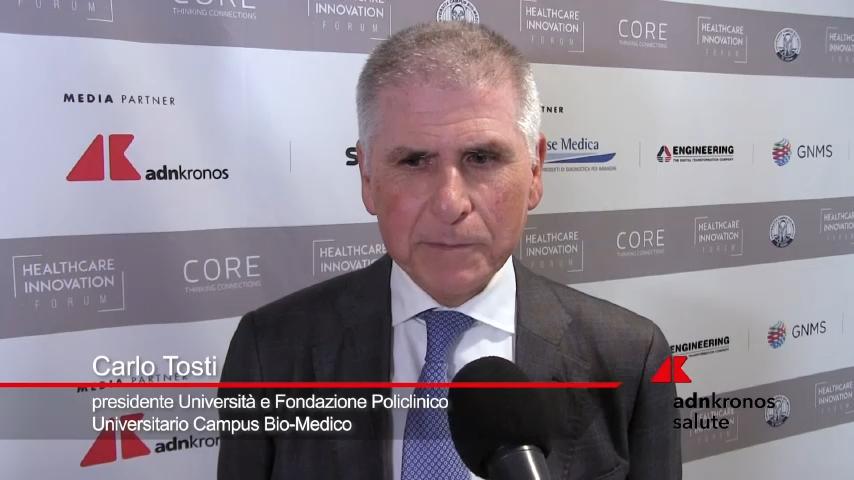 "We wanted to organize the Healthcare Innovation Forum because it coincides with a particular moment of growth and development of... 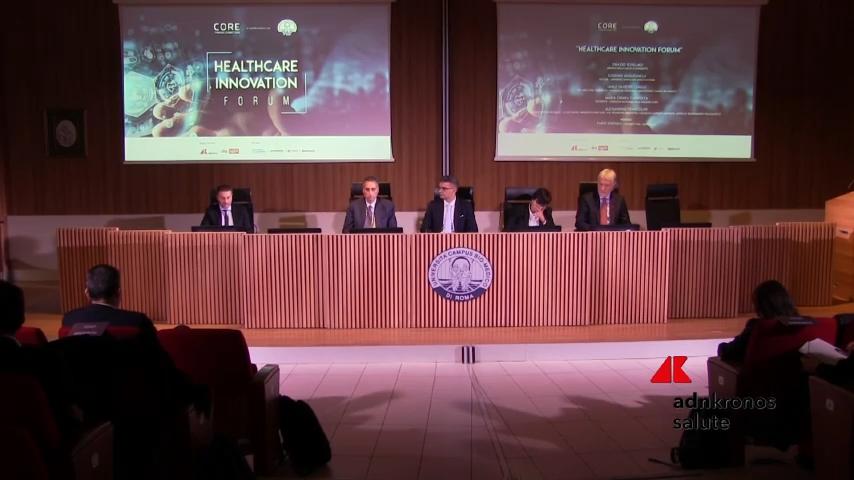 Healthcare Innovation Forum, the first edition in Rome is underway

Healthcare and innovation were the themes at the center of the Healthcare Innovation Forum, the appointment promoted by Core in...