Transfer market: what day and at what time does it close in LaLiga, Premier League, Serie A … 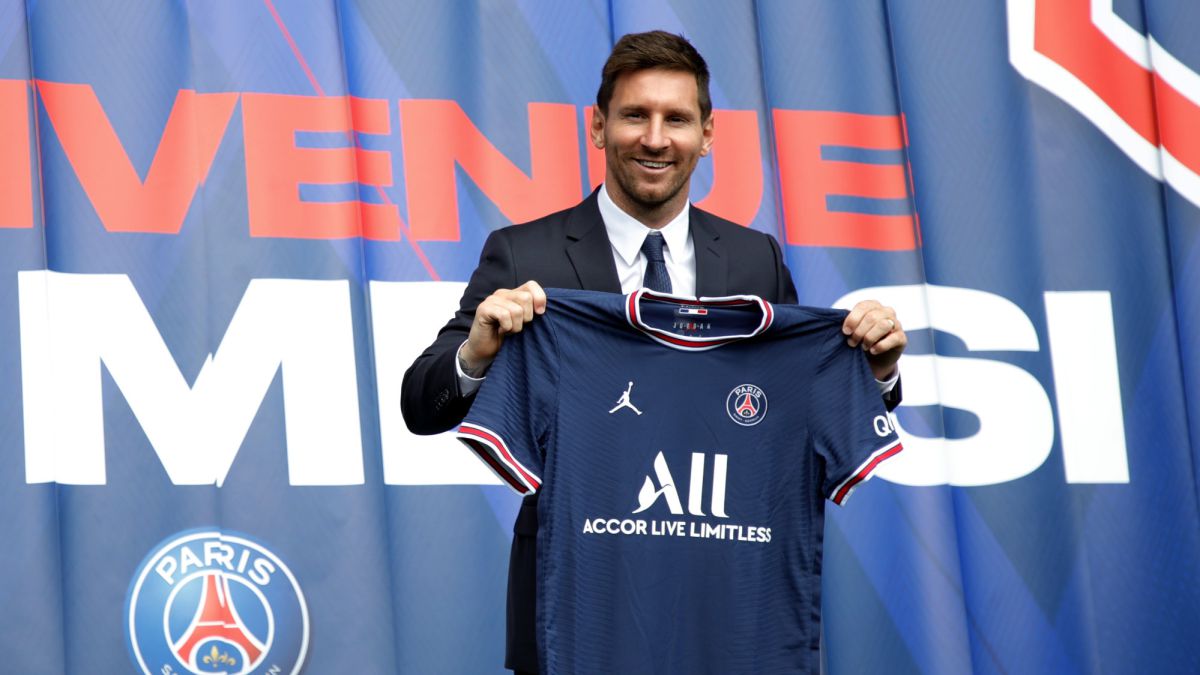 The fans of any team, especially the biggest ones, actively follow the transfer periods. It is logical, because they are a golden opportunity to form a more complete and competitive workforce. When the market is open, the illusion for a great new addition does not die down until the last moment. Whether you are a big star or just a specialist player, the fans of the team in question will welcome you with open arms.

This year’s summer market started in June 2021. To date, there have been big moves: Romelu Lukaku from Inter to Chelsea, Jack Grealish from Aston Villa to Manchester City, Jadon Sancho from Borussia Dortmund to Manchester United… However, the one that has monopolized all the covers, and with good reason, has been that of Leo Messi. The Argentine star definitely left the club of his life, FC Barcelona, ​​to lead the ambitious project of PSG.

When the transfer market closes for each league

The transfer period is the same for four of the five major leagues. The Premier League is the one that differs from the rest, because its transfer market opens earlier.

There is still a long time for the market to officially close. Therefore, there is still the possibility of another big handover. 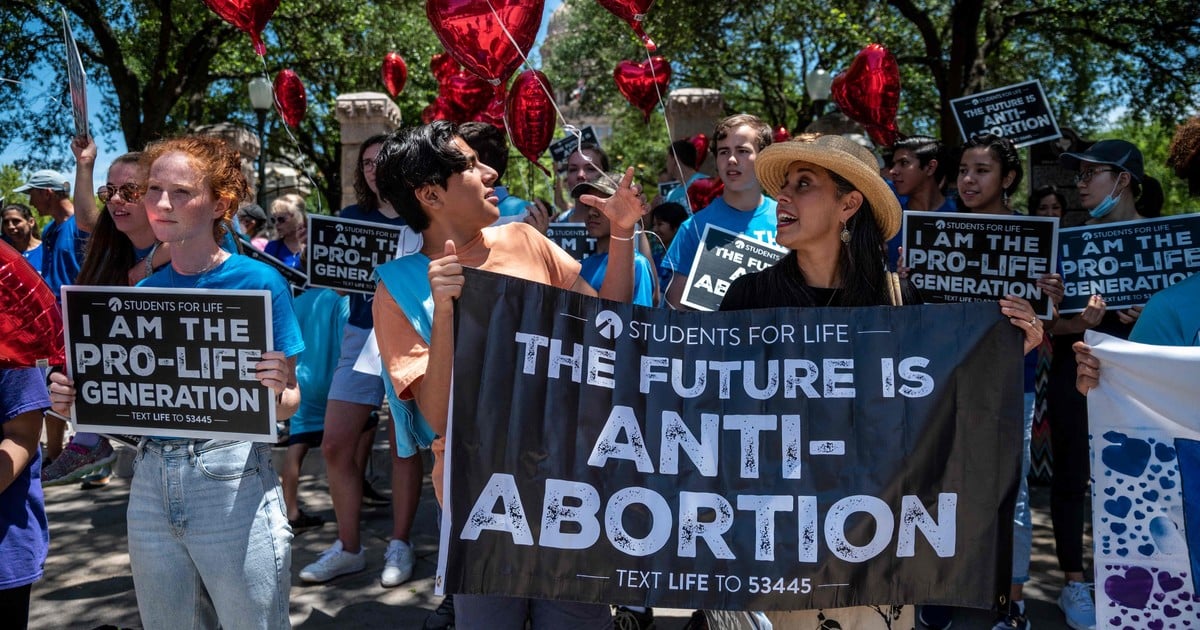 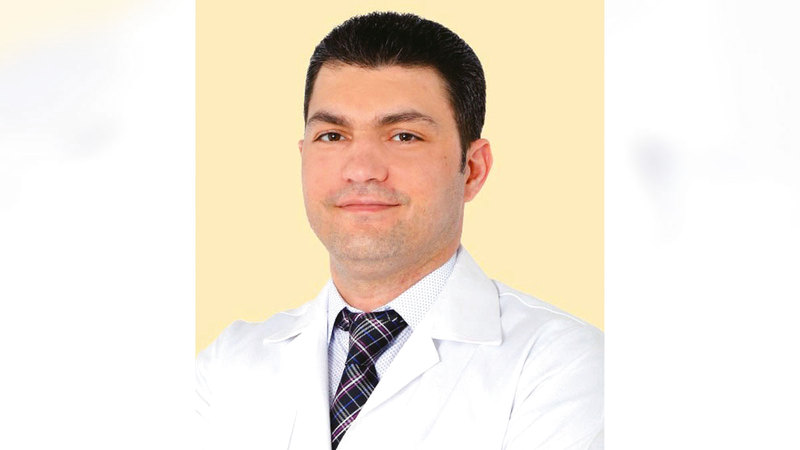