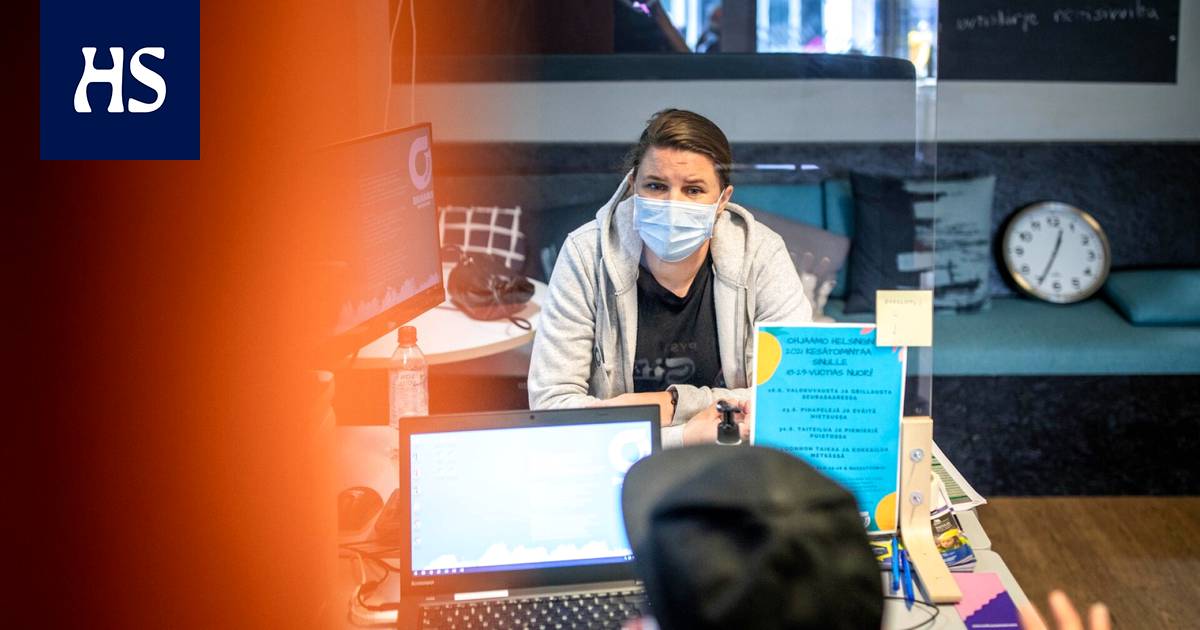 Most young people go on to upper secondary school or vocational school after primary school. There are always a handful of young people who don’t end up in colleges. We want to reach them now.

Elementary school most of those who graduated this spring will continue to high school or vocational school, as in previous years.

On Thursday, the National Board of Education published the results of a joint search, according to which 95 per cent of those who completed basic education got a place to study. About 89 percent of the place received vocational training or high school.

Getting a place does not yet guarantee that everyone will accept it. Every year, there are always those who don’t show up at the school when the school year begins in August.

Summer disappearances are a phenomenon known to student counselors. A young person who has finished primary school may get a secondary education place and take it, but will not start their studies at the educational institution after the summer. Cases occur in all forms of education.

Which year when joint search results in june come, student counselors will help those students who were left without a place.

The goal of expanding compulsory education, which came into force this year, is to ensure that every young person receives at least a secondary education. Therefore, municipalities monitor more closely what young people go on after primary school.

“There is nothing new in itself,” says the pedagogical expert in charge of the study of primary school studies in the city of Helsinki. Antti Värtö.

“Alternatives can be, for example, applying to an educational institution in various additional applications or in a continuous search for vocational education,” Värtö says.

Cancellation places are distributed to those who have been placed directly in the Opintopolku service, but vacancies can also be requested directly from educational institutions.

The number of applicants for the joint application increased

New instead, it is the responsibility of the student counselors to ensure receipt of the place in August. In the past, when a student applied for secondary education and had accepted a place, the student’s supervision obligation ceased.

The instructor may not even have found out if the student never started his or her studies.

According to Värtö, information about this has passed better from primary to second level when the education provider at both levels has been the same, for example the municipality.

“When a young person has moved to study elsewhere, the knowledge has not passed.”

In the past, the instructor may not even have found out if the student never started his or her studies.

When compulsory education extends to all under-18s, the fulfillment of which must also be monitored.

The idea of ​​the law is that a young person is as if taken from primary education to secondary school.

In practice, the task in basic education is carried out by student counselors, who have responsibility for the young person until the young person starts studies at the second level, says the teaching counselor. Kaisa Räty About the Board of Education.

“They know the young person’s situations best and know how to notice if there is a threshold or other barrier to applying,” Räty says.

If the young person has not applied for anything by the end of August, responsibility for him or her will pass from the primary education provider to the young person’s municipality of residence. The date is set annually. This year, the deadline is August 27.

The idea of ​​the law is that a young person is as if taken from primary education to secondary school.

Student counselors can see from the service whether the young person has received a place and received it.

“There is always a body that monitors the fulfillment of compulsory education,” says the Board of Education’s specialist Kaisa Karvonen.

Municipality can ultimately show the young person a place to study. Municipalities have different practices on how to do this.

In the extreme case, the situation of the young person may also be addressed by social authorities, such as child protection.

Director of Welfare and Education of the Association of Finnish Municipalities Terhi Päivärinta recalls that in the municipalities, both study counselors and youth work have previously provided similar guidance.

“As such, there is nothing new in the matter, except that now the law also obliges municipalities to do so and thus clarifies responsibilities,” says Päivärinta.

Due to the extension of compulsory education, the cab in Helsinki will be hired, among other things, for more study counselors. Picture: Emilia Anundi / HS

A group of various professionals, such as study counselors, youth workers and social workers, will be set up in connection with the cabins.

“The idea of ​​extending the whole compulsory education is that there would not be a situation now that there are young people who do not have a place to study,” the service manager in charge of the cab. Annukka Sorjonen resemble.

In a big city, the diverse group of young people can always include those who do not have a place to study.

“There may not be many of these young people. In some cases, the solution may be known, but there are certainly young people who need a little more help for their situation, ”says Sorjonen. 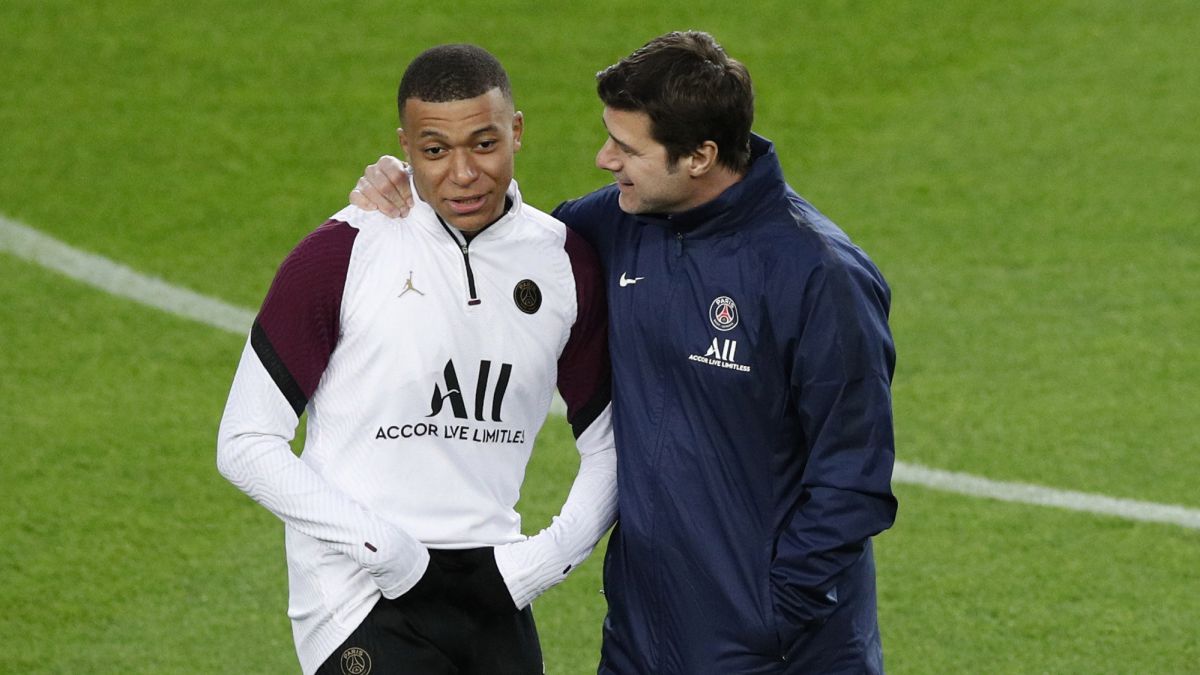