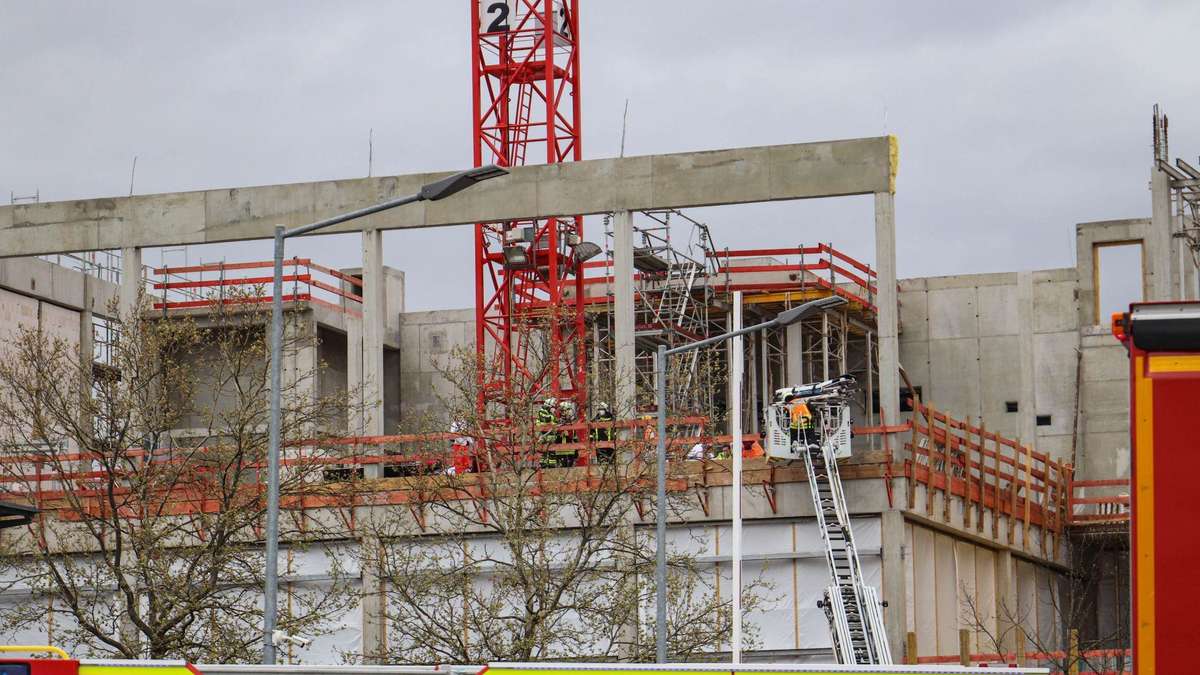 A man is fatally injured in an accident at work in Hanau. Another comes to the hospital with minor injuries.

Hanau – A tragic accident occurred during construction work at Heraeus in Hanau. One man was fatally injured and a second was hospitalized with minor injuries, the police said. The fire brigade was on site with a large contingent, now the criminal police are investigating.

The fatal work accident occurred on Tuesday morning (May 4th, 2021) around 11:30 a.m. at Heraeus in Hanau, the police said. According to initial information, a wall collapsed or fell over during construction work. The exact circumstances are not yet clear.

One of the construction workers was so badly injured in the accident that he died on site. The second was taken to a nearby hospital with minor injuries. A rescue helicopter was also used.

The exact circumstances of the accident are currently being determined. Officials in charge blocked the accident site for further investigations. (svw)

Only a few months ago there was also a fatal accident in Hanau *. A man came under a truck and was fatally injured. * op-online.de is an offer from IPPEN.MEDIA.

Sensitive commemoration on the day of death: Macron's soft spot for Napoleon