TRAGEDY: mother and daughter found lifeless in an apartment. The story of the last days of life written in a diary 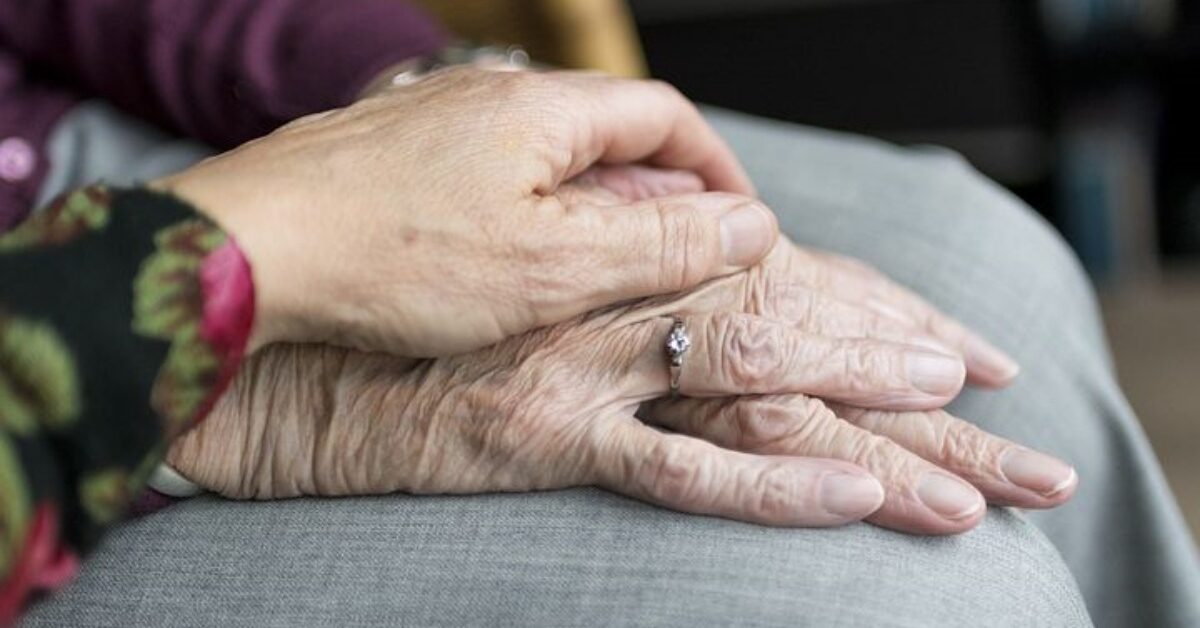 After the alarm of some friends, the police enter an apartment and find the corpses of mother and daughter

The tragedy occurred last December 27, when the police intervened in a condominium in Sesto San Giovanni after the reporting of some family friends. Mother and daughter were found lifeless along with the three domestic dogs.

Friends could no longer contact them, so they raised the alarm to the military. When the latter entered the apartment, they found the corpses of 71-year-old mother and 48-year-old daughter and those of the three small dogs who lived with them.

The agents managed to break through the window. The 71-year-old’s body was in the bedroom on the floor, while the 48-year-old was found hanged in the kitchen, at the door handle. The latter has documented in a diary the last days of his life and the decision to commit suicide after the death of his mother.

See also  The 8-year-old girl involved in the motorcycle accident in Turin has been operated: her mother's partner, before dying, tried to save her

A diary that is currently in the hands of the police, who are investigating to try to understand what happened. According to the words written by the daughter, her mother would have died several days earlier as a result of one fall and for too much pain, she would have decided to take her own life a few days later. The three dogs would die later. At the time of the discovery, the bodies were in advanced state of decomposition.

Mother and daughter found dead: an autopsy is awaited

The story written in the diary and the causes of death will be confirmed after the results of theautopsy exam.

The tragedy spread on the web in a short time and threw thousands of people into despair. Mother and daughter are found dead in the same house. The first for an accidental death, the second for a suicide caused by the unbearable pain of the death of a mother. According to the news released so far, it seems that the 48-year-old has described in her diary the death of the 71-year-old and the following ones 10 days with his corpse on the floor, until the heartbreaking decision to hang himself.

There will be further updates on this matter.

Quarantines, complaint to the ASL of the mayors of Alessandria: "The hygiene service communicates the results of the swabs late"