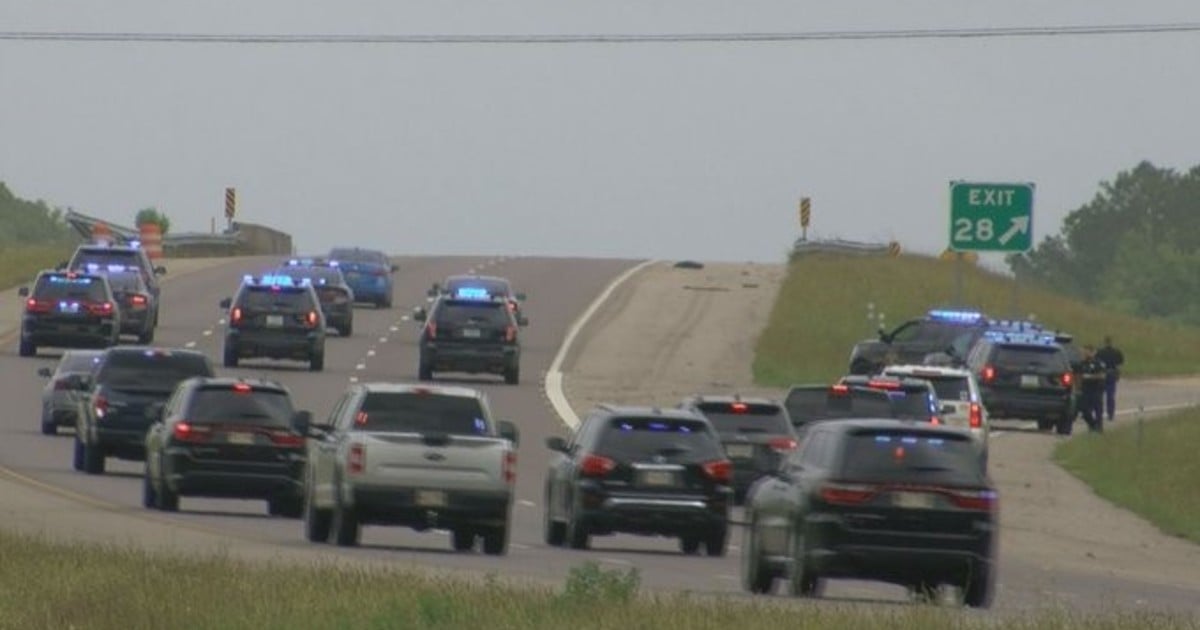 A four month old baby He died from the injuries he suffered when the Mississippi police, in the United States, shot and killed his father, suspected of a double homicide.

According to police reports, the story occurred on Monday when 30-year-old Eric Derell Smith shot and killed 32-year-old Christin Parker, his ex-girlfriend and mother of his son. In the attack, he also killed his nephew Brandon Parker, 26, in an incident that occurred in the city of Baker, in the state of Louisiana.

After committing the double homicide, the aggressor kidnapped her son and he escaped in a car, which led to an intense search. Several hours later, the suspect was intercepted by police in Mississippi and a movie chase ensued.

More than a dozen patrol vehicles began to follow Smith’s car down Interstate 10. The chase included gun shots with police, until the suspect received a fatal shot and stopped the vehicle.

Upon searching the car, the police discovered that the four-month-old baby had been injured.

The little boy was quickly transferred to the Children’s and Women’s Hospital in Mobile, Alabama. However, despite “the efforts of the medical staff, the child died this Tuesday as a result of the injuries suffered,” according to the Biloxi city police chief Christopher De Back in a statement.

History of the fire