Two young people who were swimming in Cala Mandia had to be rescued from the water at around 02:30 this morning.

One of them was in cardiorespiratory arrest and was resuscitated by police and SAMU 061 Emergency Services Personnel before being transferred to Son Espases Hospital.

Medical teams were unable to save the other young woman who died at the scene.

The name and nationality of the victim have not been released. 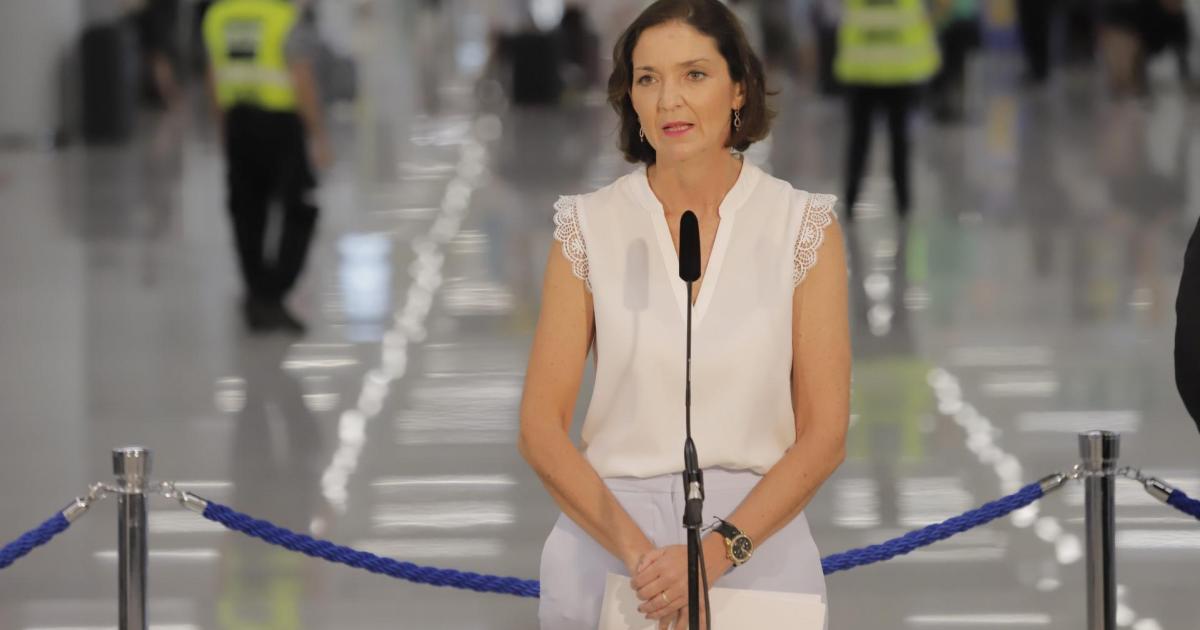 Mallorca’s person of the week: Sharks & responses to volcanic eruption 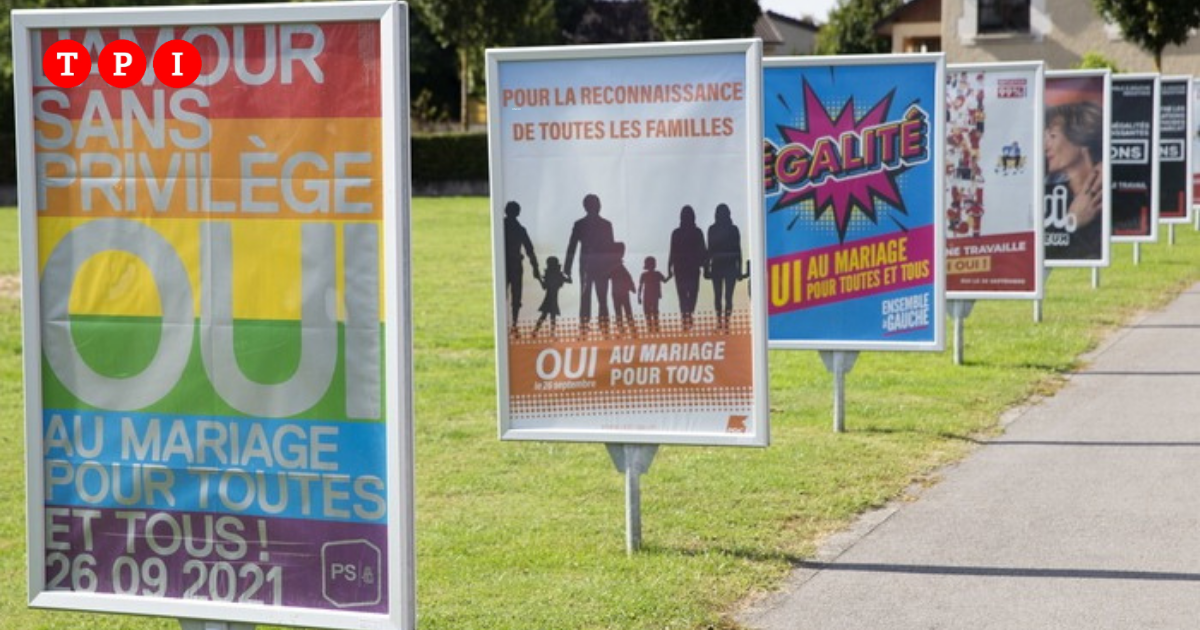 Switzerland, the yes in the referendum on gay marriage wins: almost two thirds of the voters are in favor

Waiting time for tourists to Mallorca set to be slashed 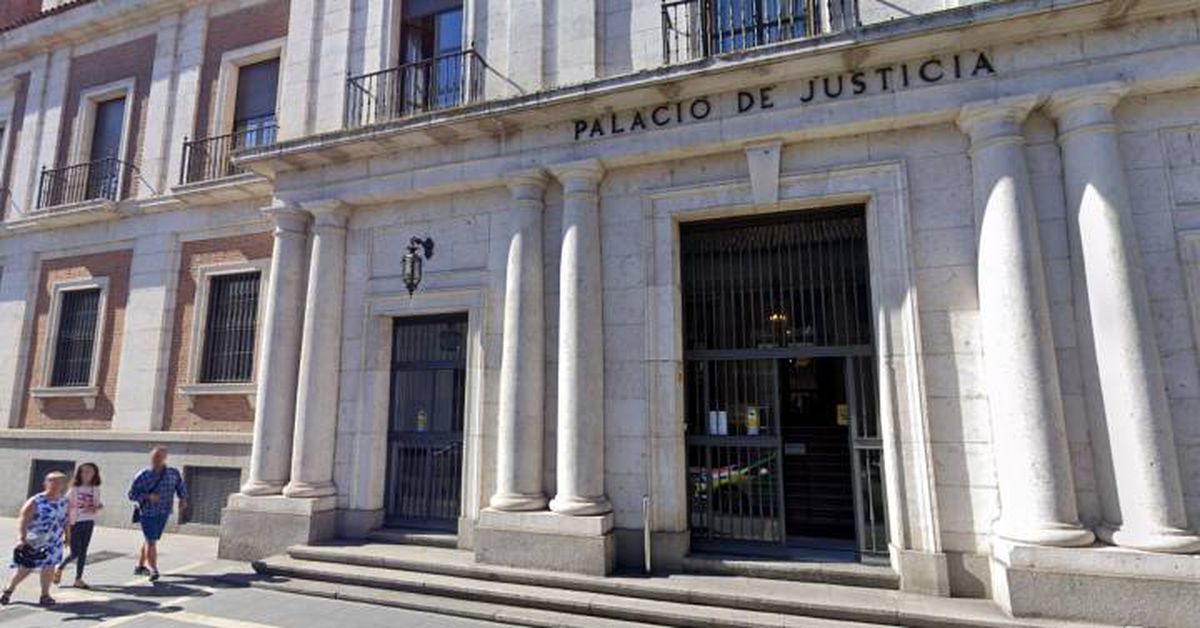 Trade Sales in shopping centers clearly picked up in the spring, an increase of more than 20 percent