Traffic light coalition: showdown between Habeck and Lindner – decision made about the Ministry of Finance?

According to a report, the Greens and the FDP agreed on who should be the Federal Republic’s future finance minister. The compromise is said to be dearly paid.

Munich / Berlin – While Germany is sinking deep into the fourth wave of the coronavirus pandemic *, the SPD, Greens and FDP have been negotiating the possible traffic light coalition for weeks. Despite all the alarm signals. SPD Corona expert Karl Lauterbach now demanded in an interview with the Süddeutsche Zeitung (SZ) To introduce the 2G rule * “across the board” and was irritated by “why we are hesitating for so long”.

Once again, on the same Wednesday (November 10), the only executive Chancellor Angela Merkel (CDU) joined the public debate and decidedly in favor of an early federal-state round. But at the same time in Berlin there was haggling over ministerial posts, influence and freedom of action in the future federal government. And thus also about power.

In focus: Mauerstrasse 69 to 75 in the capital. Specifically: the showdown between the Greens boss Robert Habeck * and FDP boss Christian Lindner for the Ministry of Finance. The news that the smaller coalition partners have supposedly come to an agreement burst into this mix. As the Frankfurter Allgemeine Zeitung (FAZ) reported on Wednesday evening, the Greens no longer insist on the post of finance minister. Habeck would give in to the wrestling with Lindner. In the evening, the party denied the alleged waiver.

But: The always well-informed FAZ stayed with her version. And not only that. As the report goes on to say, the FDP and the grand coalition partner SPD pay a high price for the compromise. Accordingly, the Greens defined six ministries that they want to claim for themselves. It’s loud FAZ the Federal Foreign Office and the transport, agriculture, environment, family and transformation departments.

This would mean that the party would do without the second key department: the Federal Ministry of the Interior. The ultimately unsuccessful Green Chancellor candidate Annalena Baerbock * was repeatedly named as a possible foreign minister in a red-yellow-green alliance.

In the video: Survey – Germans want these politicians to be ministers

The Ministry of Finance will not let the formation of the traffic light fail, quoted the FAZ. from the Green negotiating circles. The newspaper also names the possible Green Ministers under a Federal Chancellor Olaf Scholz (SPD) *. According to this, Habeck could become environment minister, parliamentary group leader Anton Hofreiter transport minister and parliamentary group leader Katrin Göring-Eckardt family minister. Should the Greens prevail with their compromise proposal. (pm) *Merkur.de is an offer from IPPEN.MEDIA 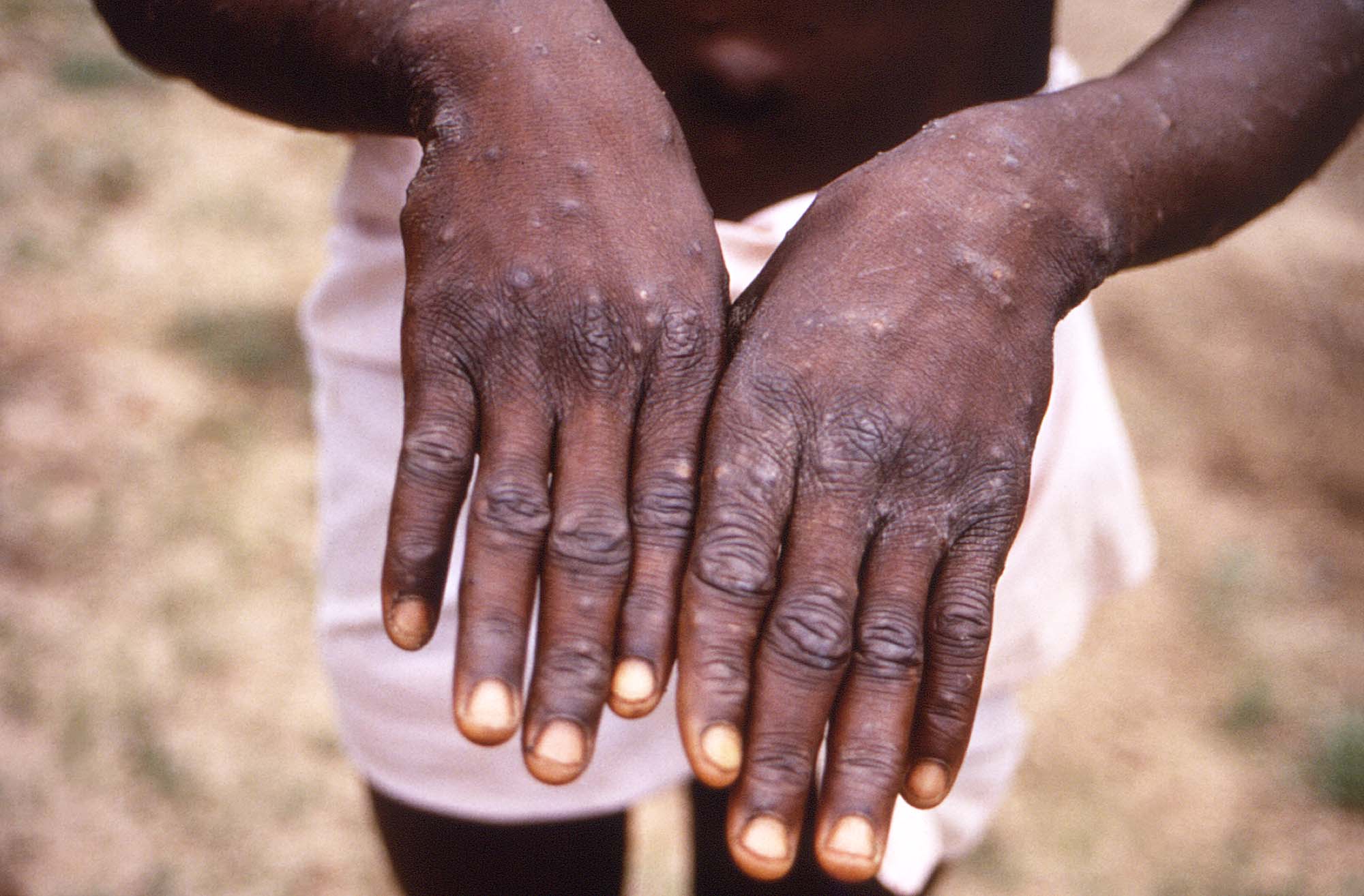 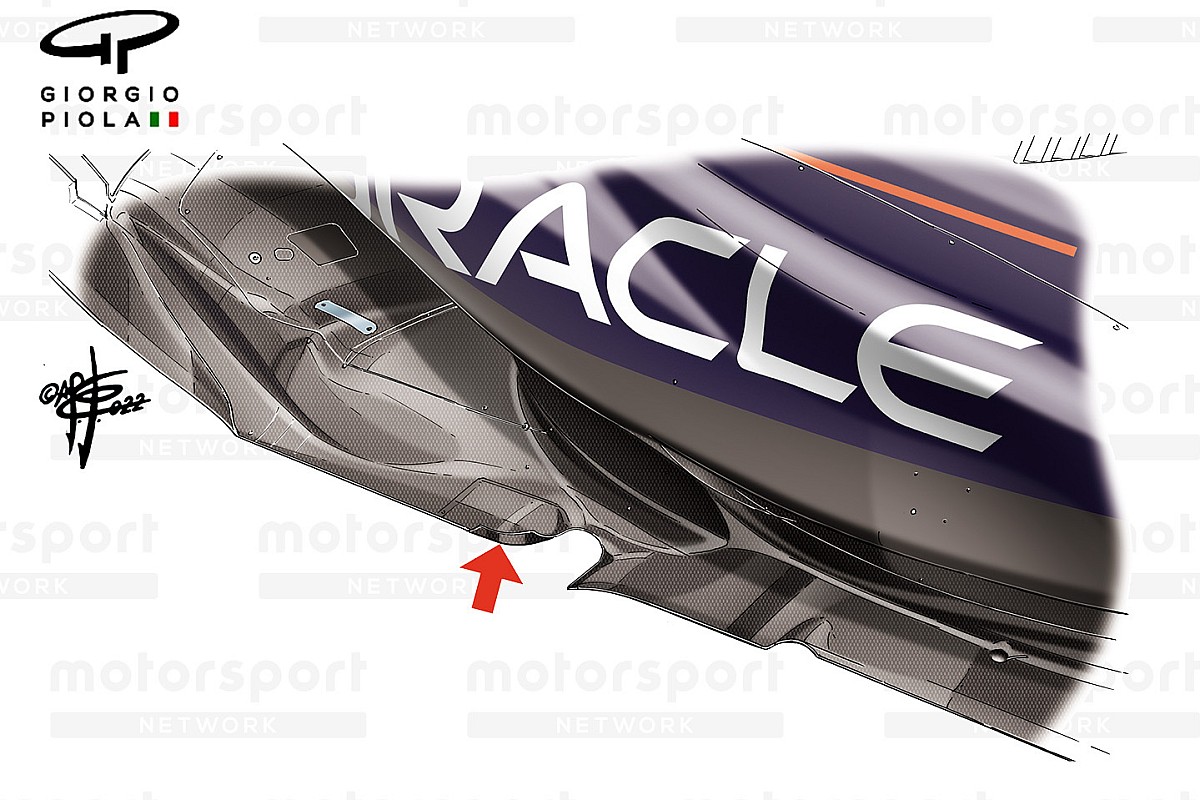 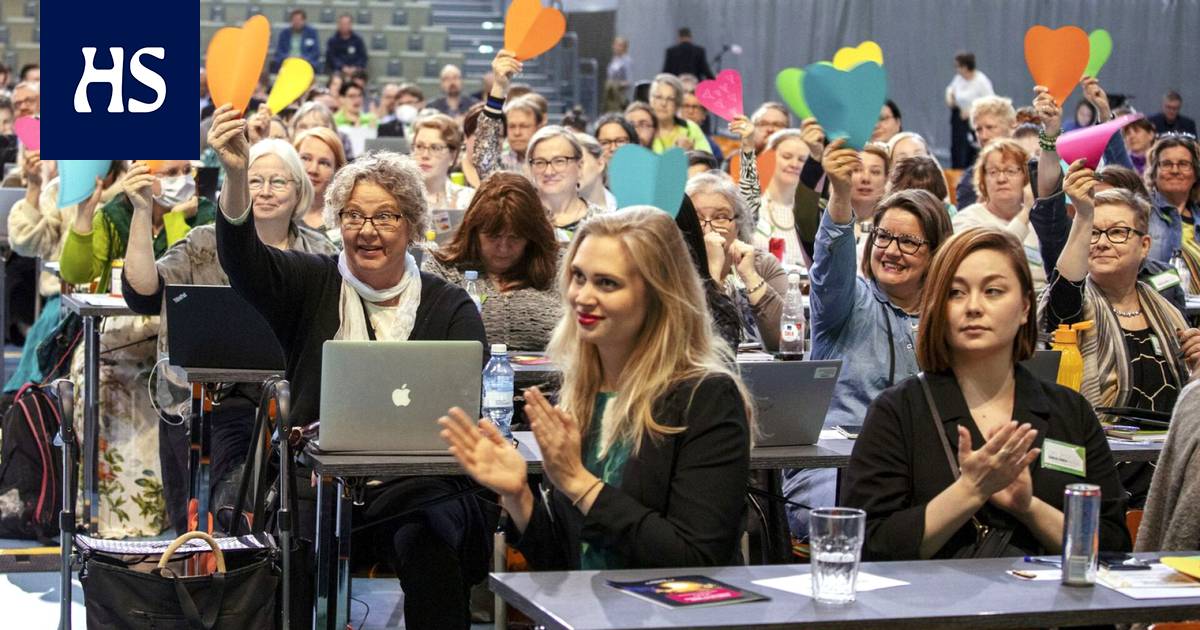 The Greens set out their political agenda for 2023–2027 at their party conference in Joensuu.Green will decide on its political... 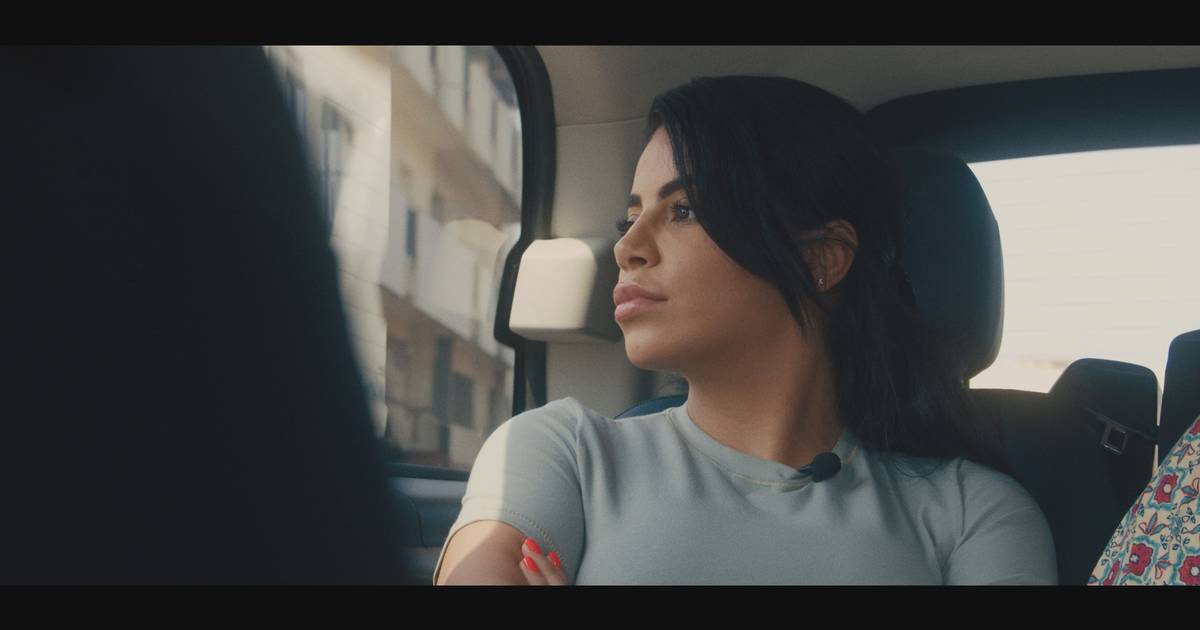 This should include 20 liters of water per person