Traffic block: stop to Euro 4 diesel cars in these regions 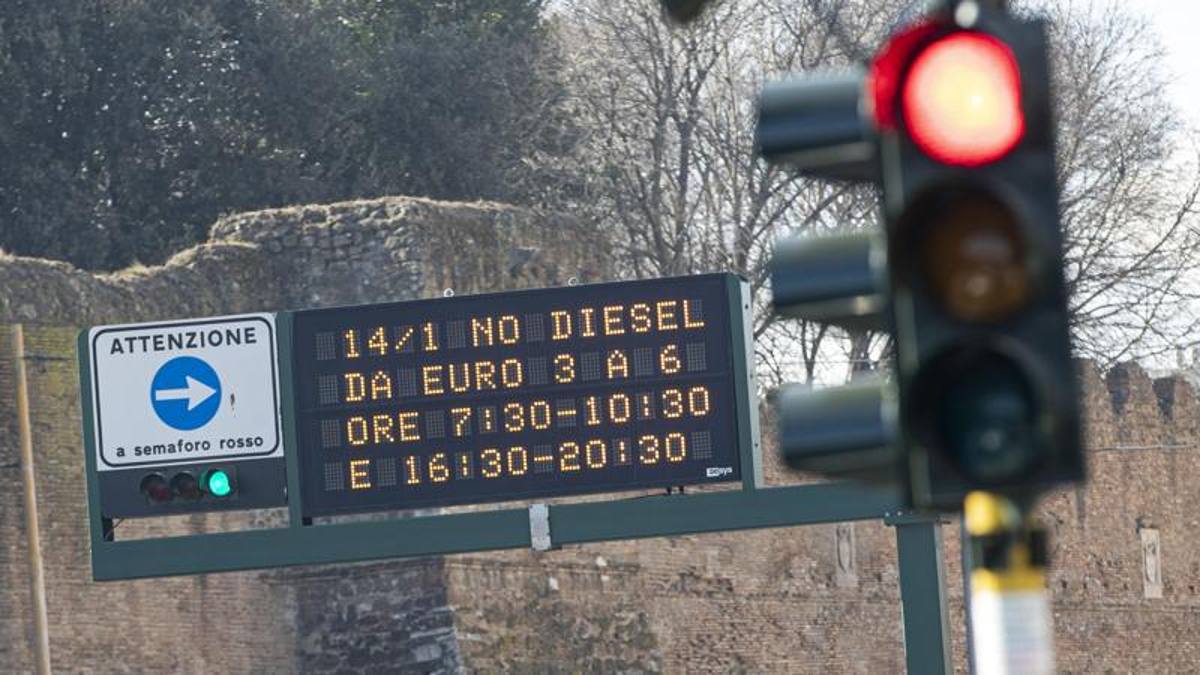 The roadblocks to diesel cars were eased during the toughest phases of the pandemic, but now in some regions it cannot be driven again

In some Italian regions the restrictions on the circulation of the most polluting vehicles have been in force for some years and generally provide, over the years, the extension of the prohibitions to the most recent emission classes. After several suspensions of the blocks in the last year due to the pandemic, the arrival of the winter season sees those with Euro 4 diesel engines enter the category of stopped vehicles. We summarize the regulatory measures adopted in this regard by the regions.

Diesel car: how to check the euro class

To check which emission class your vehicle belongs to, you can read the registration certificate, in table 3; or visit the Motorist’s portal (service website by the Department of Transport of the Ministry of Infrastructure), by entering the license plate. As for any bans at the municipal level and the list of municipalities affected by regional measures, we refer to the institutional sites of the individual administrations.

Until April 15, 2022, on weekdays from Monday to Friday from 8.30 to 18.30 (8-19 in Turin and in the municipalities of the metropolitan city) the circulation of vehicles for transporting passengers or goods with Euro 3 or Euro 4 approved diesel engines is prohibited In the event of a 1st level alert (orange color), the prohibition also extends to Saturdays and public holidays, at the same times, only for passenger vehicles; while on weekdays also euro 5 diesel passenger vehicles stop. In the event of a 2nd level alert (red), the block on Saturdays and holidays is extended to Euro 3 and Euro 4 vehicles for freight transport; block also for Euro 5 freight vehicles every day from 8.30 to 12.30. The measures concern 76 municipalities: the entire agglomeration of Turin and the municipalities in the plains and hills with more than 10,000 inhabitants.

See also  The Hague apologizes to Milan for Serra's mistakes, the referee towards a long stop

Permanent measures to block Euro 4 diesel vehicles have been launched in Lombardy, however they are currently suspended as long as the Covid state of emergency decreed by the national government remains in force. When the state of emergency ceases, the following provisions will come back into force: from 1 October to 31 March of each year, ban on driving on weekdays from Monday to Friday, from 7.30 to 19.30, for Euro 4 diesel vehicles even if equipped with a particulate filter; Euro 4 vehicles with PM10 emissions equal to or lower than those established for Euro 5 vehicles are exempted from the block (V.5 value on the registration certificate below 0.0045 g / km). The block concerns 209 municipalities in band 1 as well as Varese, Lecco, Vigevano, Abbiategrasso and San Giuliano Milanese. As regards the Area B of the Municipality of Milan, this too prohibits the circulation of Euro 4 diesel engines (again with the exception of those with a V5 value below 0.0045), but for the whole year, from Monday to Friday. from 7.30 to 19.30. However, this ban is also suspended until the end of the state of emergency.

Also in Veneto, the block on the circulation of Euro 4 diesel is suspended until the end of the state of emergency Covid, but only in conditions of green level (i.e. PM10 values ​​below the limit set for the most restrictive measures). The ban on circulation also for diesel Euro 4 and 5 (vehicles for private use) is in force until 18 December 2021 and then from 7 January to 30 April 2022 in case of orange level on weekdays from Monday to Friday from 8.30 to 18.30; in the event of a red level, the ban extends to diesel commercial vehicles up to Euro 5 from 8.30 to 12.30. The measures concern the municipalities with over 30,000 inhabitants and the agglomerations of the capitals.

The permanent blocking of circulation for Euro 4 diesel vehicles in Emilia Romagna, until 30 April 2022 during the working days from Monday to Friday from 8.30 to 18.30, is suspended until the end of the state of emergency. On the other hand, the block for Euro 4 diesel engines remains in force during periods of smog alert: when the legal limit of PM10 is exceeded for three consecutive days, the block is triggered from the day following that of the following check (if the particulate level has dropped below the guard threshold). The measures concern municipalities with over thirty thousand inhabitants, those who have joined voluntarily and the agglomeration of Bologna.

See also  Kylian Mbappé: the exciting harangue in the intermission of the World Cup final

The regional air quality protection plan provides that Euro 4 diesel vehicles are prohibited from circulation from 1 January to 31 March 2022, from Monday to Friday from 8.30 to 18.30. The limitation applies to municipalities with populations over twenty thousand inhabitants. However, in the Municipality of Naples these restrictions have already been active since 6 October 2021. 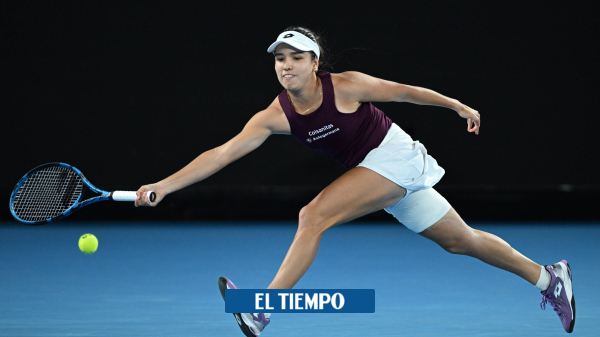 Concern in clinics - there is a lack of intensive care staff