Trade The grocery trade grew in the early part of the year, and winter holidays in Finland boosted sales 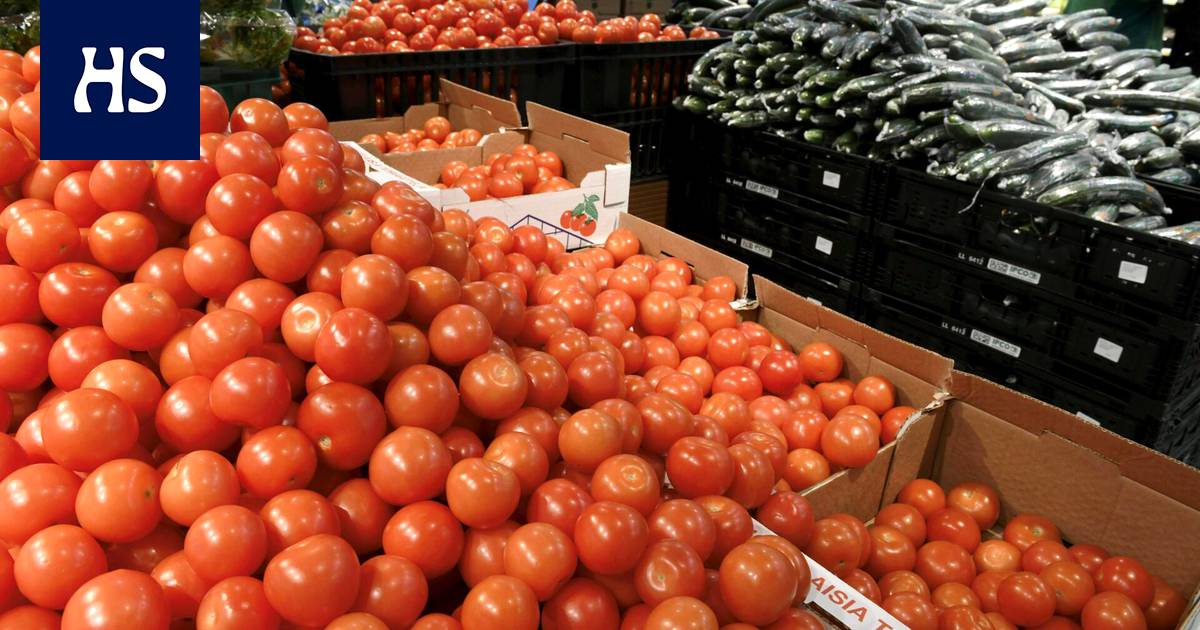 According to the Finnish Grocery Trade Association, especially fresh vegetables were traded in January – March.

Grocery sales growth continued in the early part of the year. The grocery trade shows that sales in January – March increased by 5.2 per cent from the previous year. After a quiet January, the trade was boosted by domestic winter weeks and Easter.

In total, three-month food sales increased 4.5 percent. Sales of fresh vegetables in particular grew, increasing by 11 per cent from last year’s figures in the first quarter.

The grocery store recalls that the coronavirus epidemic affected sales figures as early as January-March last year: at that time, the coronavirus began to spread, stores experienced a hoarding spike of a few days and consumers began to prepare for an exceptional time. In addition to the changes caused by the pandemic, the figures show seasonality.

“The second busiest sales season in the grocery store, Easter, hit right at the beginning of April this year, so much of the grocery shopping was done in March. Last year, Easter was later in April, ”says the CEO of Päivittäistavarakauppa ry Kari Luoto in the bulletin.