It is one of the Ocean Viking’s sad records the one set in the last 24 hours. Less than twenty-four hours, in reality, during which five rescues took place, one more demanding than the other. We are on board the ship of the NGO Sos Mediterranee and we are sailing along the Libyan coast north of Zuara. It is from there that all the boats that were rescued probably left and perhaps many others probably intercepted by the Libyan coast guard left. We can’t know for sure.

Surely, however, the human traffickers decided to send 400 people to their deaths, on a wooden boat that could hardly have held 100. No life-saving equipment, no navigational equipment on board and an engine too small for that load. . Obviously after a while it stopped working and the boat began to take on water, thus risking to overturn. They could not save themselves in any way.

When the report came, the Ocean Viking was almost three hours away while the Sea Watch 3 was slightly closer but there was only one solution: coordinate and divide the passengers. In fact, neither of the two humanitarian ships, with many shipwrecked on board, could have welcomed everyone. And so, with the rhibs (the lifeboats) we reached the goal. On the spot it became clear that the situation was very serious. After all, there were already forty people dead, perhaps from asphyxiation, or from being crushed. The tension was very high. And it really took a lot of strength, focus, time, and energy to handle the operation. But it went. In five hours, 253 people were rescued aboard the Ocean Viking, for a total of 449 passengers. Among them many Bengalis, Eritreans, Syrians.

But the day started very early. Around 7.20 am, when the Libyan coast guard patrol boat approached, the castaways feared that they would soon return to Libyan hell. Then perhaps the presence of the two Ocean Viking rescue boats, already in the water even if at a safe distance, must have discouraged the Libyans from undertaking a long negotiation. And they went away. At that point, the rescue operations began while the migrants, aboard an unsafe and half-deflated rubber dinghy, screamed begging for safety.

Once the situation stabilized and after delivering the life jackets, the first 57 were moved to the two lifeboats of the Ocean Viking and were transferred to the mother ship. From 9 from 11.30 onwards there were three other rescues. They were all small and run-down boats: dinghies too deflated to support the weight of so many people, wooden boats without engines. They wouldn’t get anywhere. Two, three steps at most of an orange ladder to divide danger from safety. 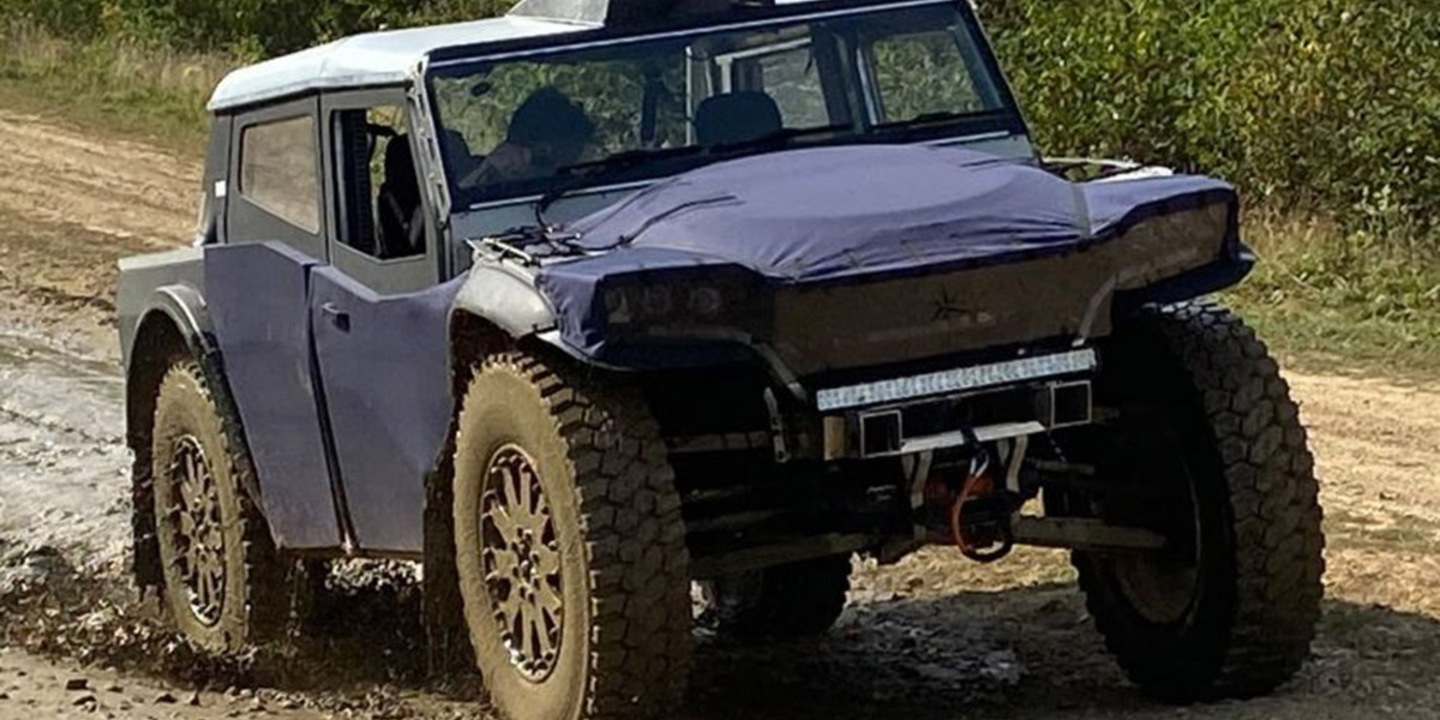 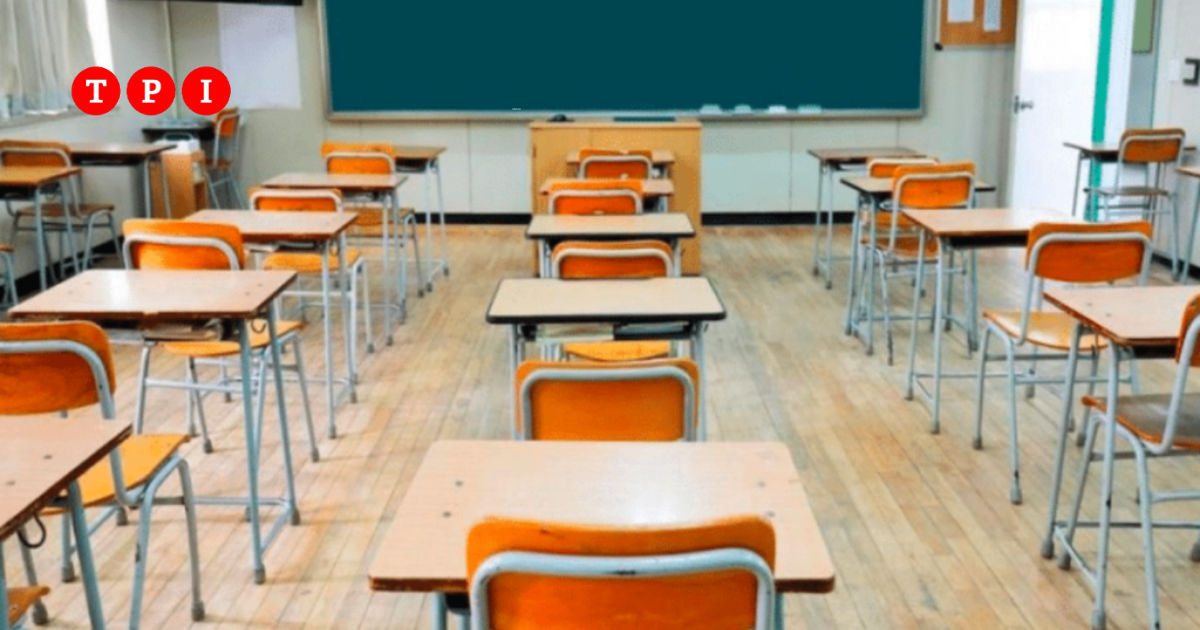