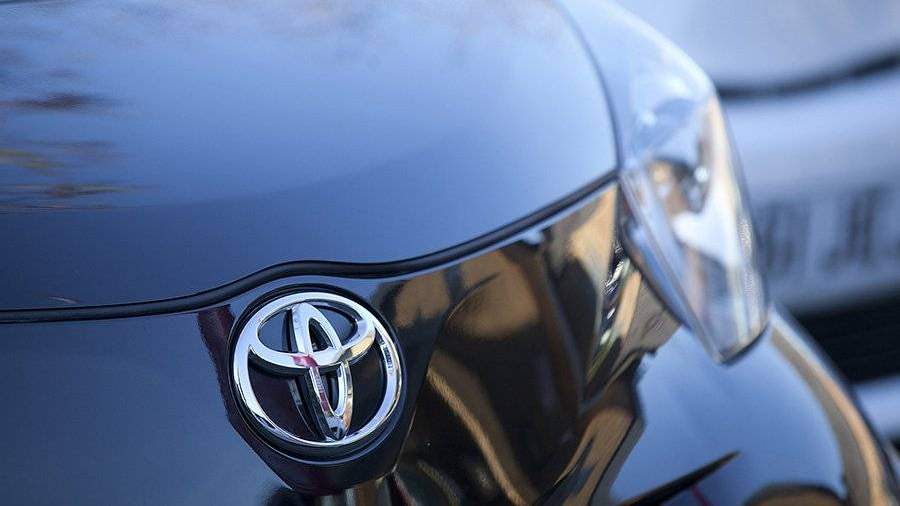 The Japanese company Toyota intends to create a new line of electric vehicles of 15 models by 2025, according to the website carmaker on Monday, April 19.

During the Shanghai Motor Show, the company presented the concept of the first model of this series – the Toyota bZ4X crossover.

Through the creation of this line, Toyota expects to strengthen its position both in the Chinese market and in North America and Europe, where the demand for such cars is growing every year.

To date, there are no electric vehicles in the Toyota lineup. Alternatively, the company offers a variety of hybrids and the Mirai hydrogen fuel cell vehicle.

Last December, it was reported that Tokyo Governor Yuriko Koike challenged the government to stop selling new cars running on gasoline or diesel by 2030.

So, all cars sold in the Japanese capital by 2030 should be equipped with hybrid power plants or electric motors. In addition, the authorities intend to work out a program to subsidize the purchase of such cars.