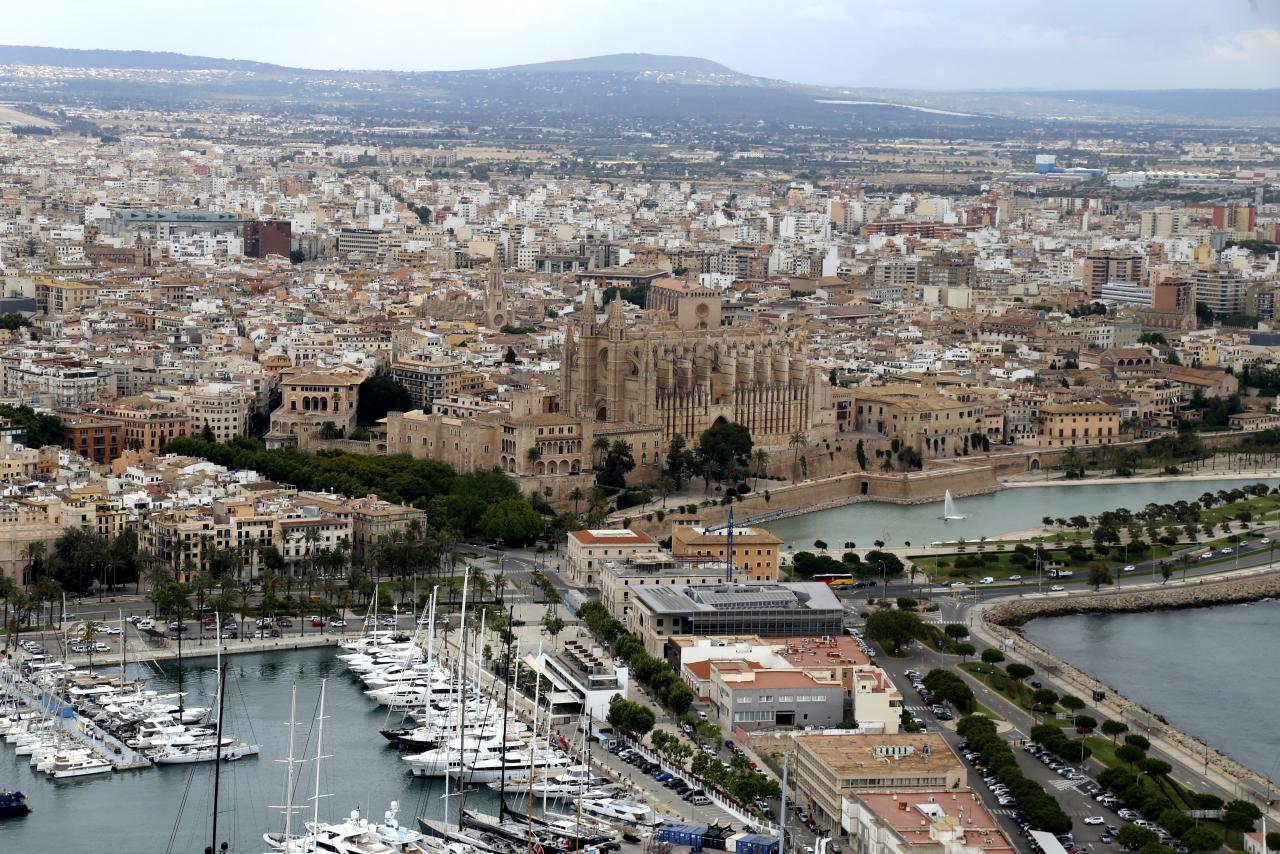 Palma’s councilor for decent housing, Neus Truyol, has announced that there is to be a program for “intermediation” for homes that are not currently for rent but which it is hoped will be offered for rent.

Truyol told the Friday council meeting that the specifications for this program are being drafted. “When it is activated, work will be carried out to attract flats so that they can be offered under this program.”

There is to be a budget of some one million euros, a significant part of which will go towards the program, with the remainder being for the temporary expropriation of properties. Truyol stated that “landlords and tenants will benefit” from the program.

The Partido Popular opposition proposed a municipal rental plan for reactivating the rental market, with incentives for owners and aid for middle-class families who “are also suffering from the economic crisis”. Vox supported this motion, Ciudadanos abstained, and the ruling parties – PSOE, Més and Podemos – voted against in defeating the motion.

Corona in Germany: Numbers are rising sharply again - but one federal state is already thinking of easing