Tourism. White year and black anger in the Sept-Laux resort 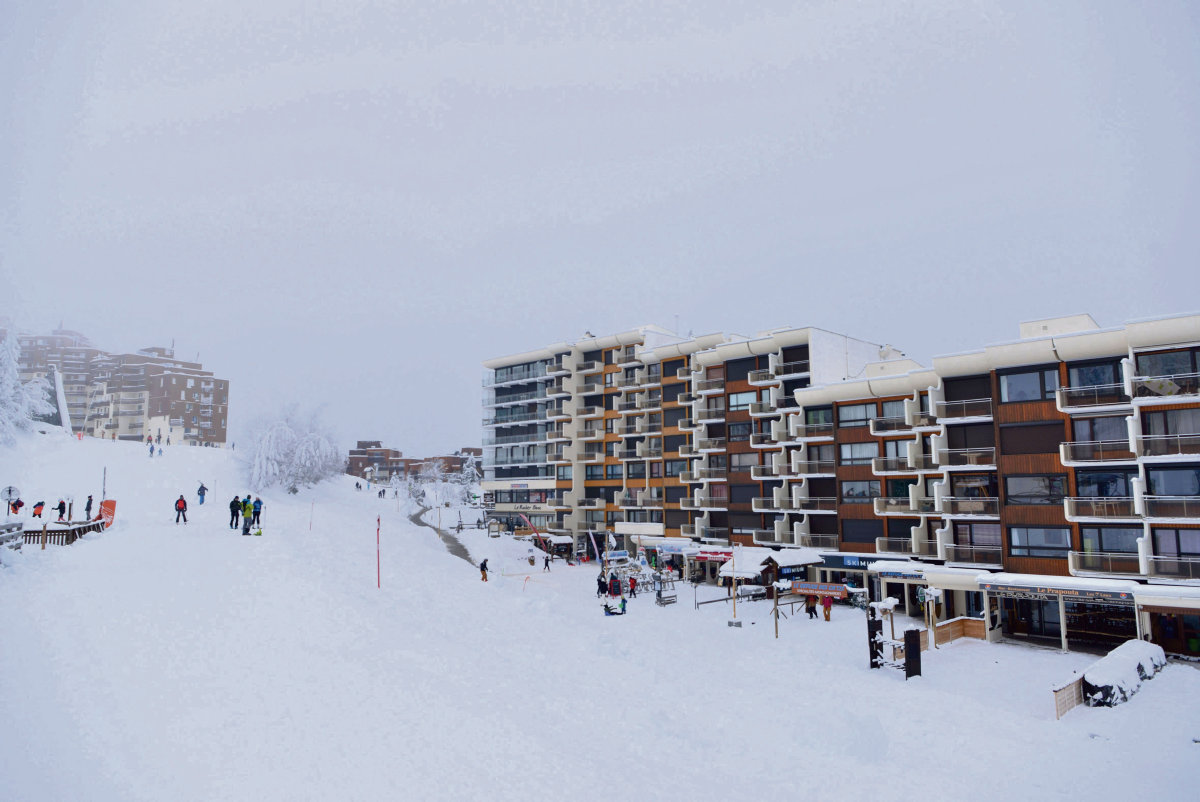 The sun is shining this Wednesday and a snowpack, particularly thick this year, covers buildings, forests and tracks. In the middle of this postcard setting, the resort of Prapoutel, from where you can admire the Grésivaudan valley going from Grenoble to Chambéry, looks like a ghost town. Located at an altitude of 1,350 meters, it is one of the three components of the Sept-Laux ski area, the largest in the Belledonne massif. Only authorized audiences – minors licensed in associations affiliated to the French Ski Federation and accompanied by their instructors, high-level athletes and operators – clearly cover the five kilometers of alpine ski slopes which are still maintained, out of the 130 in the area.

“Two of the 23 ski lifts are still running, explains Jean-François Genevray, director of the Société des Téléphérique des Sept-Laux. We open Wednesdays and weekends. If the closure is maintained, we will continue at this rate. ” Before specifying: “The February holidays represent 45% of our turnover, which often approaches 10 million euros …”

In normal times, that is to say outside Covid-19, activity is in full swing thanks to 100 to 120 seasonal pole vaulters, groomers or even ski patrollers. To these are added the 22 permanent staff who maintain the estate all year round. But, today, calculates Jean-François Genevray, “We only have a dozen people at their posts. The others are on partial unemployment ”… This is the case with Valentine, shepherdess in summer and pole vaulter in winter. “Without premiums and overtime, my pay was almost halved. Winter is generally used to set aside when you are double active, like many here. Seen like this, spring may be difficult… ” she concludes.

“I’m there 12 hours a day, but I have to work 30 minutes …” sighs Jean-Marc Damerval in his desperately empty equipment rental shop at Pleynet, on the other side of the massif. “I ordered 30,000 euros worth of material, six months in advance, as I usually do. Adding to that my charges, it can quickly hurt a lot if the state is not behind us. So far, I have only had the right to 8,000 euros for November. “ The lessor does not complain: “I’ve been doing this job for 36 years. I do not know how those who have credits will get away with it. “

“My cash is melting like snow in the sun”, is alarmed for her part Agnès Bois-Farinaud, manager of a restaurant at the foot of the Pipay slopes, where she normally seats up to 400 seats. “I had not yet used the government guaranteed loan because I believed in it. But I will no longer have the choice ”, she continues. The location of his establishment, Le Farinaud, however, is the tip of the iceberg. “The farmer who supplies me with the potatoes called me to ask me what he was doing with them …” worries the restaurateur. “This year, I have only been able to keep one employee out of the seven that I employ each winter, for lack of being able to pay the 17% partial unemployment out of my pocket. In addition, there are up to five people whom I normally call on as extras… ” Léa, 19, who lives in the village of Theys ten minutes from the station, is one of them. “This job earned me between 2,000 and 2,500 euros per year, depending on the season, tells this student. It allowed me to be independent and to pay for my journeys to Chambéry, where I am entitled. “

Régine Millet, the mayor of Theys, in charge of the governance of the resorts for the community of communes of Grésivaudan, sees the avalanche of bad news: “An area that closes is an entire economy that is collapsing. We understand the choice made by the State, but hope that the aid will be proportional to the seasonality of the trades affected. “

The only smile of the landscape is that of Thierry Rouves, at the head of the association, manager for fifteen years, of the 20 kilometers of Nordic ski slopes in delegation of public service. “Last Saturday, I saw as many people as I normally see in a season! “he enthuses, before moderating.“Our turnover must represent 1% of that of the alpine ski area …”

Accused of 300 people with riots in the Capitol

Mexico City or Monterrey? Census reveals where there are more users with consoles in Mexico | EarthGamer