Tourism Research: About one in three Europeans cannot afford a week’s holiday away from home 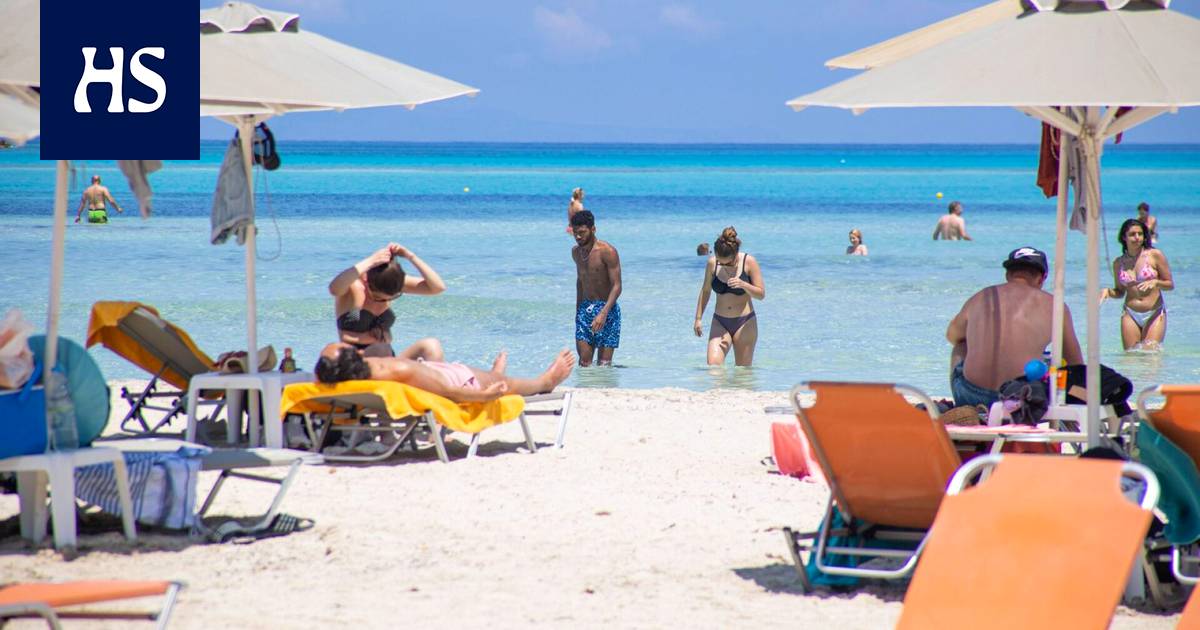 According to a study by the EU trade union movement, the inequality of holidays has increased.

About 28% of European Union citizens cannot afford to spend a week away from home, according to a study published on Monday.

According to a study by Etuc, a trade union movement in the EU, the proportion of low-income people who do not have money for holidays rises to 59.5%.

Etuc’s investigation was reported by the news agency AFP. The survey is based on Eurostat statistics.

A low-income person is defined as a person whose income is less than 60 percent of the median income. There are 22 million low-income people in the EU, including low-paid workers, pensioners and the unemployed.

In Finland, the share is 30 percent, which is the lowest in the EU. The situation is almost as good in Sweden.

According to Etuc, the inequality of holidays among low- and regular-paid workers has increased in sixteen EU countries over the past ten years.