Tourism minister: Spanish student trips to Mallorca are “not authorized” 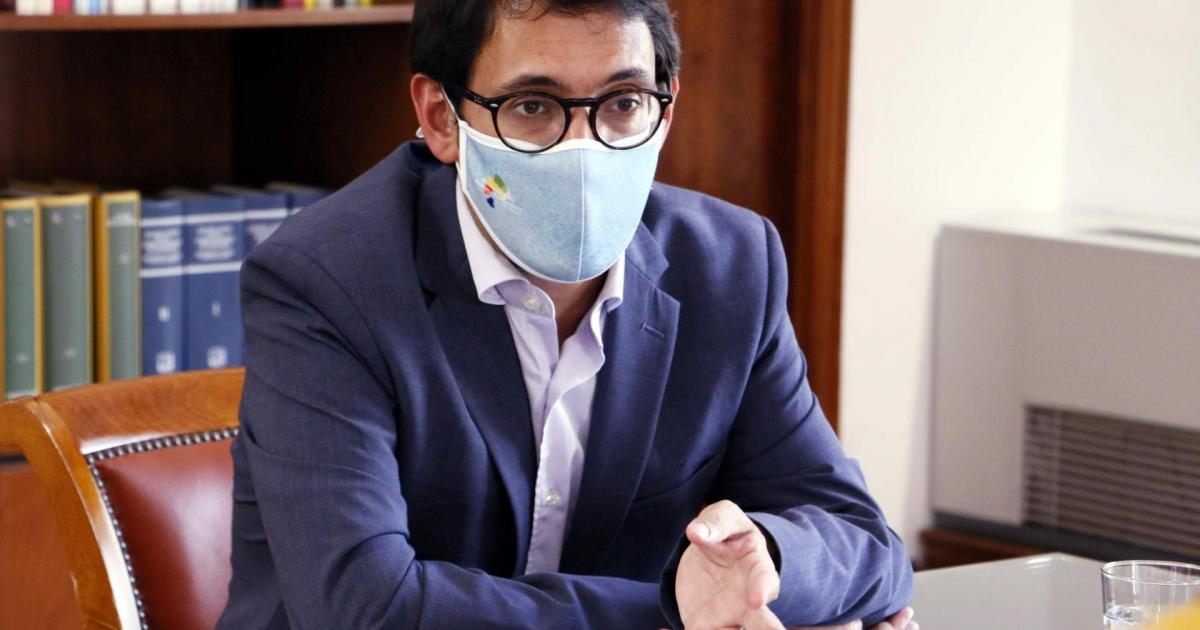 The total number of students from the mainland who were on trips to Mallorca and have subsequently tested positive is now put at 479 – 320 in Madrid, 50 in Galicia, 49 in the Basque Country, 32 in Valencia, 18 in Murcia, and ten in Aragon. In addition, at least five students have been isolated in a so-called bridge hotel in Mallorca after testing positive. They are from the Gipuzkoa province in the Basque Country, where a mass screening is being undertaken in the capital San Sebastián.

The 320 positive students from Madrid are aged between 17 and 19 and they are covered by 61 health areas, meaning that they are from all parts of the region. In Galicia, the minister of health, Julio García Comesaña, says that thirty cases are centered on Pontevedra. The others are in Lugo, Oursense and Vigo.

As a result of the infections detected in recent days, the national ministry of health’s alerts committee agreed on Thursday that all those who are participating in and have participated in end-of-course trips to Mallorca are considered to be “close contacts“.

The Balearic tourism minister, Iago Negueruela, has meanwhile said that places where students could have been infected have been identified. Inspectors have been sent to these places, although he hasn’t stated which ones they are. “We have located premises where irregularities may have occurred and an investigation is now under way to see what action needs to be taken. “

Negueruela is emphasizing that sanctions for breaching Covid regulations are “extremely high” and he has called for responsibility on behalf of tour operators and families. “This type of trip,” I have stated, “is not authorized“.” It is irresponsible due to the risk it entails. “

All regions of Spain, he noted during a radio interview on Friday morning, are concerned about the consequences that summer may have on young people. “Covid has not been eradicated and so we must all act with caution. Young people, who have lived through a particularly tough year, are being asked for one last effort. “

“We cannot afford to take a backwards step. This is why tourism of excesses has no place, even less so than before the pandemic. We will not jeopardise everything that has been achieved. We have met with businesspeople and we are not contemplating closing establishments. Everyone has to be given the opportunity to start. We will see how behavior is in these areas (eg Arenal, Magalluf). If there are incidents, we will act forcefully and with consequences, as we did last year. “

For the meantime, however, it is Arenal to which most attention is being paid, and this has nothing to do with British tourists or indeed Germans; it is a Spanish student tourism of excess.