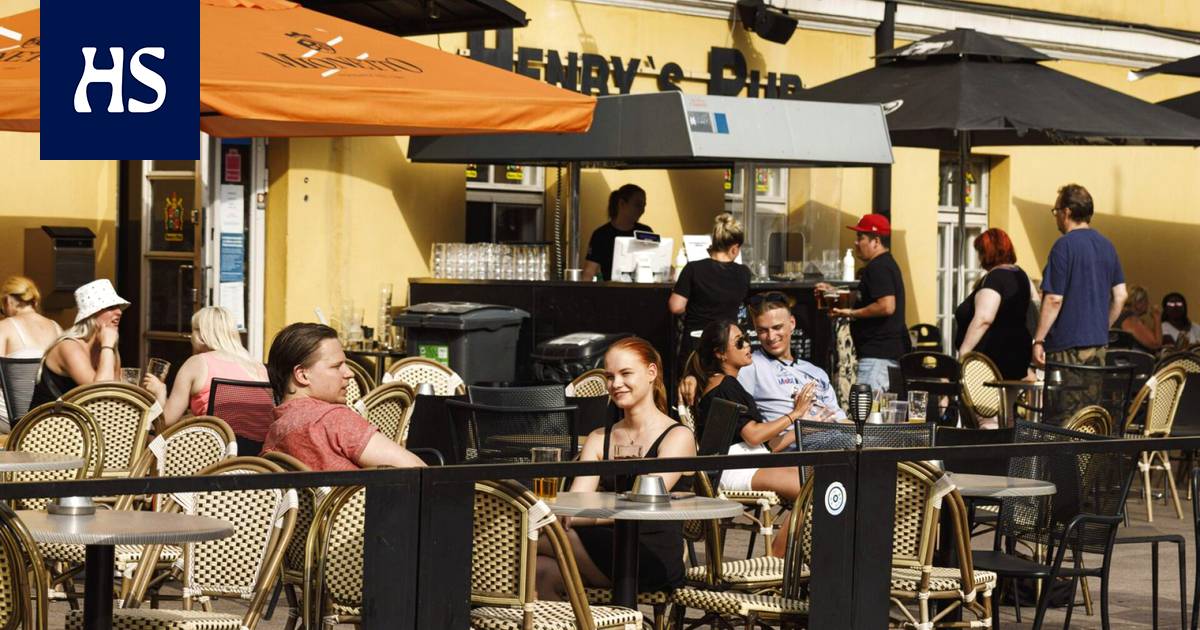 According to the tourism and restaurant industry interest group, last summer was not a success for the industry and the autumn also looks difficult.

Tourism and restaurant industry According to the interest group Mara ry, last summer was not the kind of tourist summer of all time as it has been described in public.

Expectations for next autumn are low in the tourism and restaurant sector. More than 70 percent of companies expect revenue to decline by at least 20 percent.