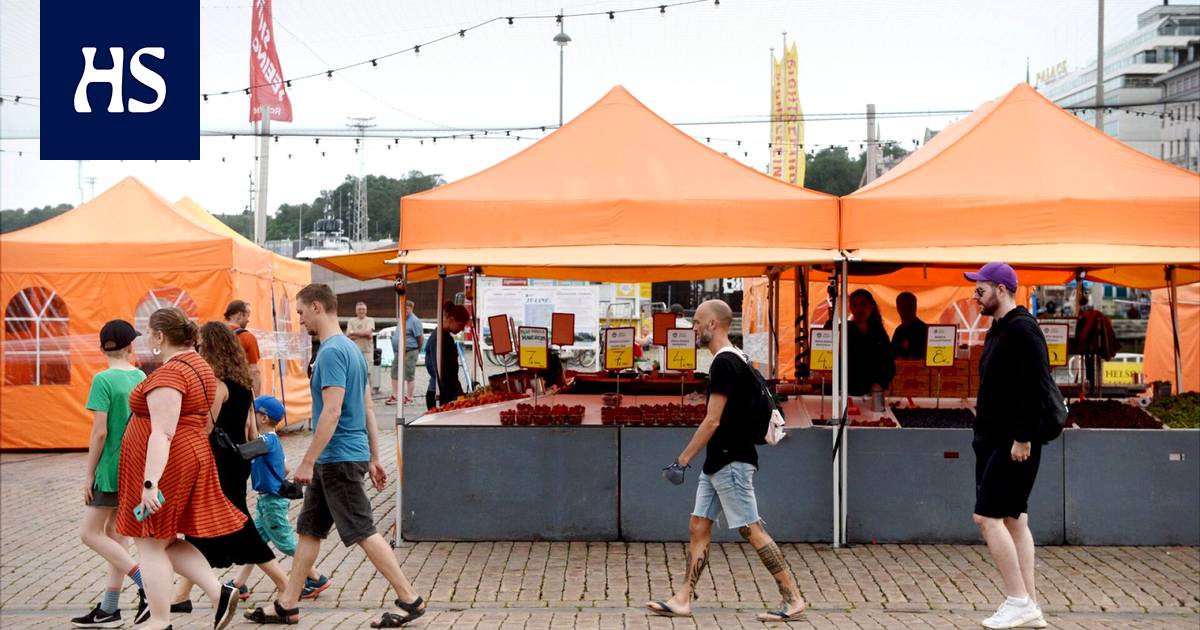 In June, there were about 70 per cent fewer overnight stays in accommodation establishments in Helsinki than in the previous year.

Summer is already well under way and the best weeks for Helsinki tourism should be underway.

However, in the tourism industry, which has been hit hard by the corona crisis, a return to normal is not yet in sight, as international visitors are almost completely absent, says Helsinki’s business director Marja-Leena Rinkineva.

Normally in Helsinki, half of the tourists are international and half are domestic visitors. Now both foreign tourists and business travelers are gone.

“By no means is there a return to near normal,” Rinkineva says.

In June The number of overnight stays in accommodation establishments in Helsinki was about 70 per cent lower than in the second “normal” June of the year.

According to Rinkineva, however, it is positive that this summer looks clearly better than last summer, which was really difficult for tourism. Updating tourism statistics Visitory site According to Helsinki, hotel occupancy rates increased in May.

“Overall, the corona and vaccine situation has improved, and it has been great that domestic tourists have come to enjoy summer Helsinki.”

There have also been some foreign tourists in the capital this summer. According to Visitory, tourists have come especially from Estonia, Germany and Sweden.

According to Rinkineva, however, we are still far from normal. For example, guests arriving in the city on cruises for shopping and dining will shine with their absence.

“It’s big on the street scene and affects the entire service industry,” he says.

Helsinki with regard to the recovery of tourism, Rinkineva is cautiously positive. Vaccine coverage is already starting to be good in many countries and for example EU common corona certificate may facilitate late summer travel.

“Sure, delta variants and others are kicking a little backwards. But it can be seen that people want to start moving as soon as tourism opens up. ”

Significantly better results are expected from next year in terms of tourism, but the tourism industry will not recover from the pandemic until 2023, Rinkineva says.

He is still pleased that Helsinki has come to life in the last month and that companies and other actors have largely acted responsibly.

“It’s been safe, and I hope it stays that way.”