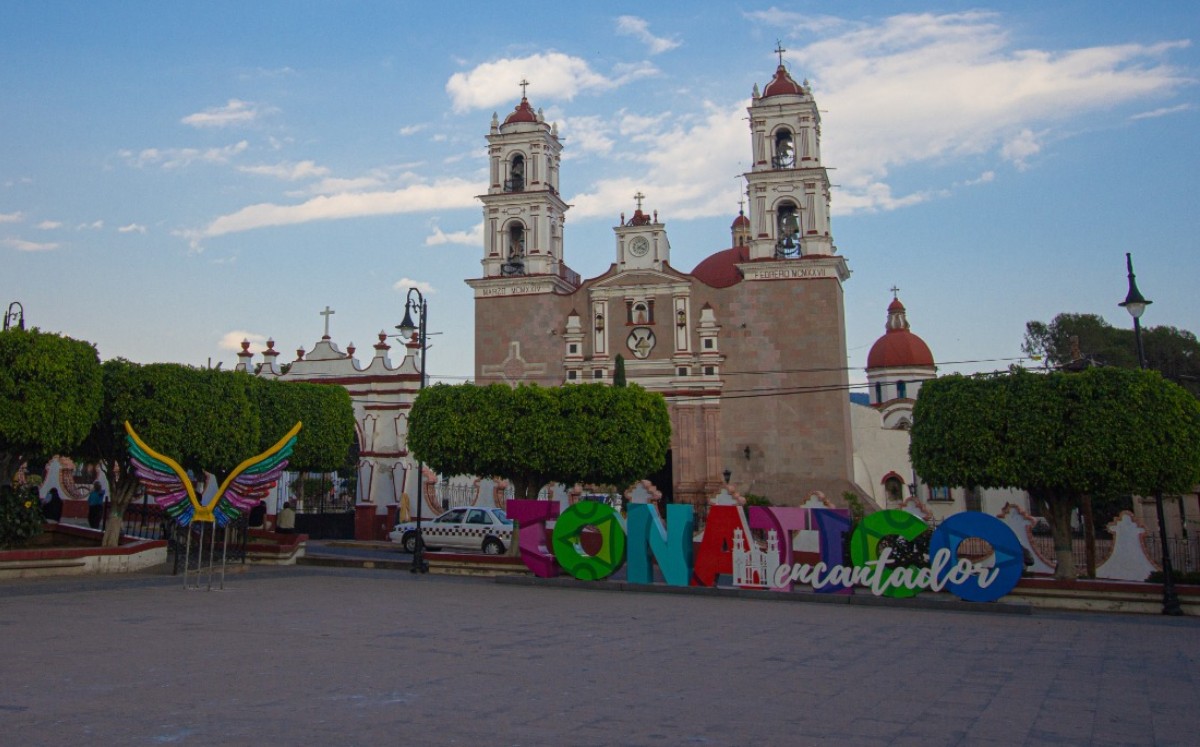 So far from January to June, the tourist influx in the entity amounts to 6 million 625 thousand people, who they have left an economic spill of 7 billion 800 thousand pesos and an average hotel occupancy of 16.62 percent. The hotel occupancy that was registered last June has been the highest with 22.42 percent, that is, one million 400 thousand visitors, so it will be the goal to be exceeded during the summer vacation period that began this weekend.

“If we compare it with last year, we are growing and we see an upward trend, since only from 2019 to 2020 tourist influx fell 60 percent and the economic benefit was around 10 billion pesos “.

The undersecretary of Tourism in the entity, Dennis Ugalde Alegrías, pointed out that the destinations that cost them the most to recover were Tonatico and Ixtapan de la Sal due to restrictions and capacity, while Teotihuacán, for example, sells itself.

“As a result of the effort we had and the talks with the National Institute of Anthropology and History (INAH), we were able to recover. We have maintained a uniform rhythm in the growth of the influx, especially on weekends.”

Despite the pandemic – he stressed – the tourism sector continues to maintain itself and train to obtain the seal Save Travel. He recalled that this program is open all year round to those who wish to participate and in the first round they had around 170 deals, in the second went up to 300 and confirm the entrepreneurs spread the word, there are more interested.

“We will close this month with about 700 businesses with this seal, particularly, with the Clean Point seal that others the World Tourism Council. We are inviting all businesses that they receive us in to do the verification together with the Institute of Administrative Verification of the State of Mexico (Inveamex) “.

Ugalde Alegría emphasized that they continue to take care of the gauges, which at the moment are allowed at 70 percent and avoiding a third regrowth will depend on the measures we take to take care of ourselves. “What we are doing with the seal Save Travel and the proximity to Mexico City is giving us an advantage. ”

Regardless of the regional issue -he noted- they are working with the Pueblos con Encanto to generate new tourist experiences, that is, they can have a more specific offer in each of the destinations.

With the Magic towns -finished- the project is armed and since last year they already have new experiences, launched the State Tourism Platform. He affirmed that they are convinced that the way to continue growing is to work hand in hand with the private sector because they are the ones who generate the experiences and it is their responsibility to train them and provide them with the tools to do so.