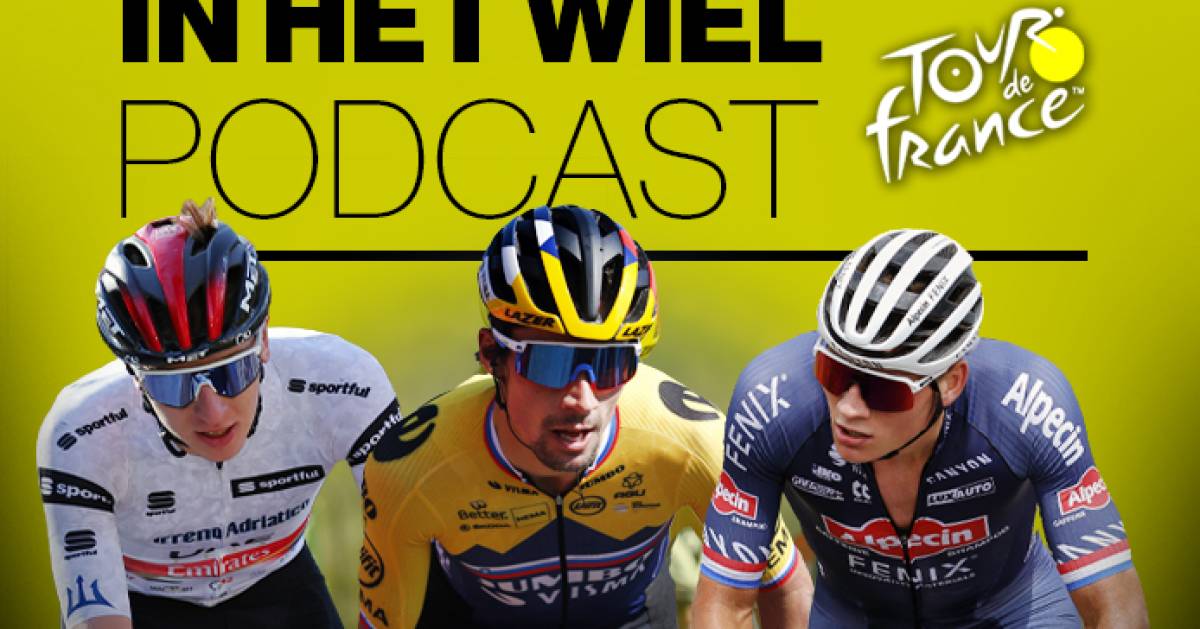 June 30th
Tadej Pogacar won time over all his competitors in the first time trial of this Tour de France. The Slovenian winner of last year’s Tour was the best in the fifth stage, but came just a few seconds short to drive Mathieu van der Poel out of the yellow. ,,I would have liked to have had the yellow, but Mathieu also looks very good in yellow,’ said Pogacar, who was congratulated by the Dutchman after his victory.