Tour de France | Competitors around France protested for safety in the middle of the race: stopped for a moment 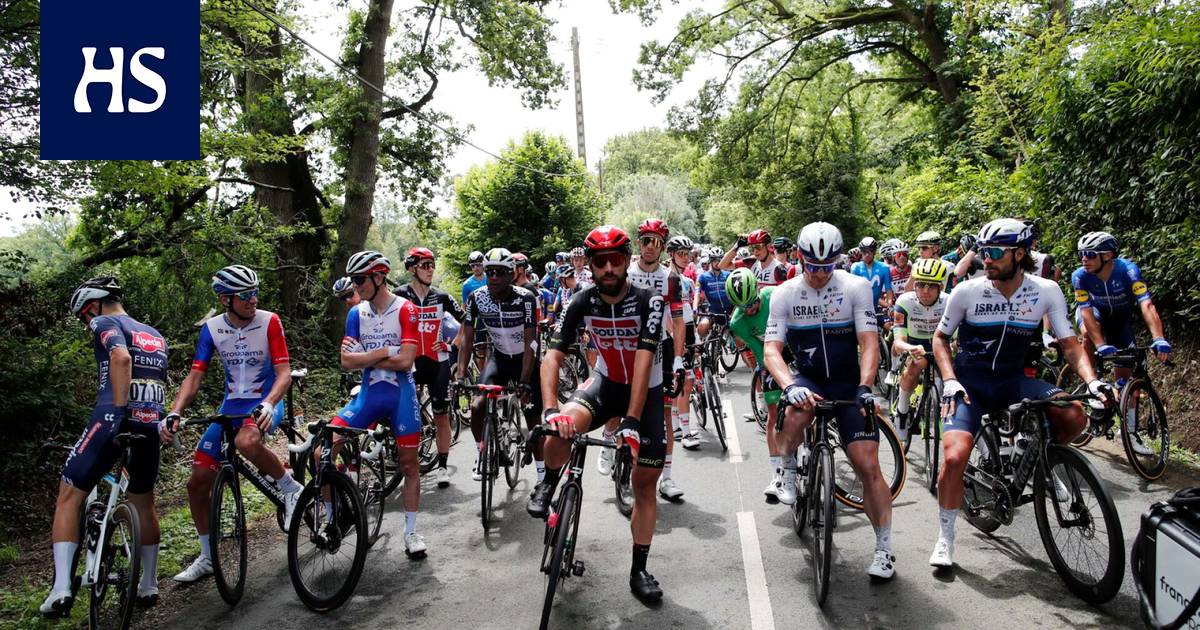 The protest took place in the middle of the fourth stage of the Tour de France.

Saturday the launch of the traditional road cycling tour of France was suspended for a moment on Tuesday as cyclists taking part in the race protested for a safer event.

a, where competitors stopped for a short time before resuming competition in the normal way.

The symbolic demonstration is linked to a mass crash on the opening day of the race, in which numerous rivals in the main group crashed while the German leader in the top group Tony Martin crashed after hitting a spectator who was too close to the roadway.

On the third stage of the race on Monday, there was also a rumble, when, among others, the Australian Caleb Ewan and Jack Haig, Wales Geraint Thomas, as well as Slovenia Primoz Roglic.

The Redon-Fougeres leg on Tuesday is 150.5 kilometers long. The 21-stage tour ends on July 18 in Paris.