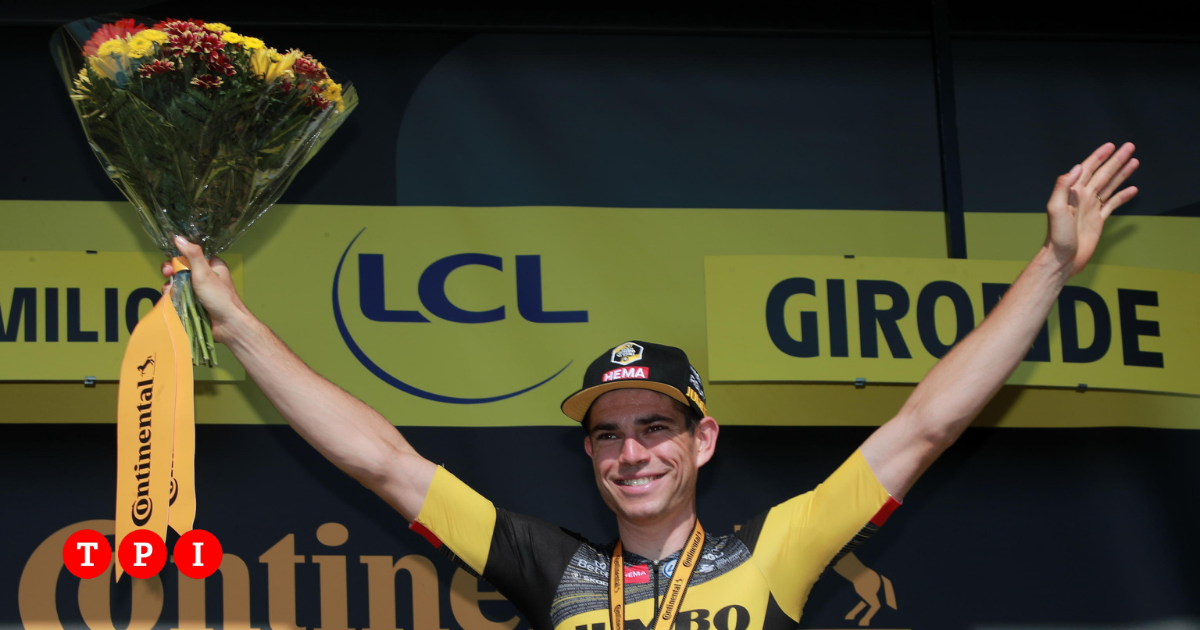 The general classification remained unchanged in the top positions. The Komenda champion will win his second Grande Boucle tomorrow with a 5’20 ”lead Vinegaard. On the last step of the podium will be the Ecuadorian Richard Carapaz (Ineos Grenadiers), 7’03 ”behind the Slovenian golden boy. L‘Australian Ben O’Connor (AG2R Citroen) deservedly retained a surprising fourth position at 10’02 ”from the yellow jersey, retaining 11 of the 32 seconds he had at the start from the assault of Dutchman Wilco Kelderman (Bora Hansgrohe).

Tomorrow traditional closing at sunset on the Champs – Elysees which could deliver Marc Cavendish the 35th victory of the day which would make him the most successful ever in the history of the Tour de France.